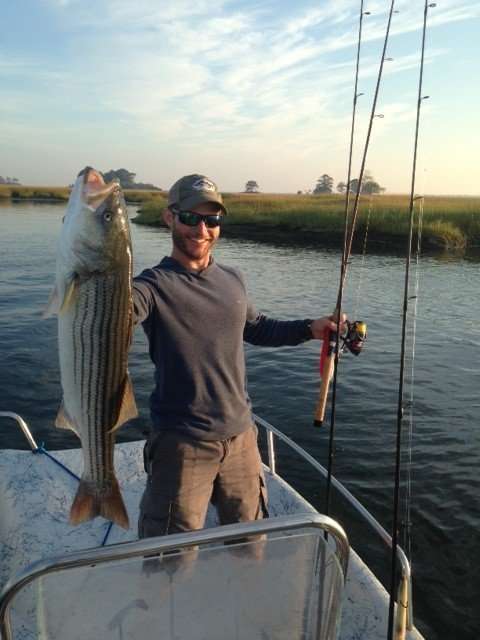 Posted at 13:41h in Uncategorized by Liz Cowie 0 Comments
0 Likes

Too bad you couldn’t smoke it! The weed has been killer this week. Ever since Sunday the weed has been hampering fisherman here along the oceanfront and making it very hard to fish. The only reports I did hear of fish being caught was we had a bunch of guys in that fished the Salisbury oceanfront one morning and they caught a bunch of fish, mostly schoolies, but 2 keepers in the low 30 inch range. Other than that we have had nothing but frustrated fishermen until the last two mornings where the southern end has produced some fish. These fish were caught using bait, worms by choice.

I do have a few pictures from this week from boat fishermen. These fish were caught inside the Parker River, all on top water lures. 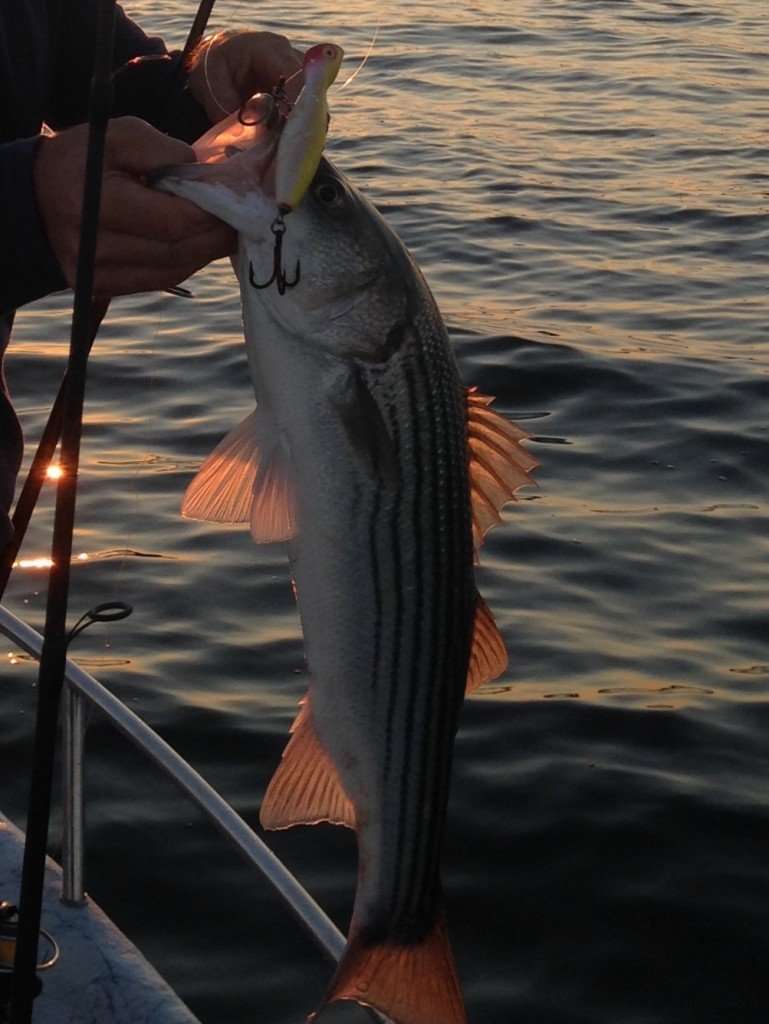 Wish we had more to report. A few of the buggy guys, like Mr. Terry Murphy here, have shown up today so lets see how they do over the weekend. Terry! We need a report! Catch some fish!! 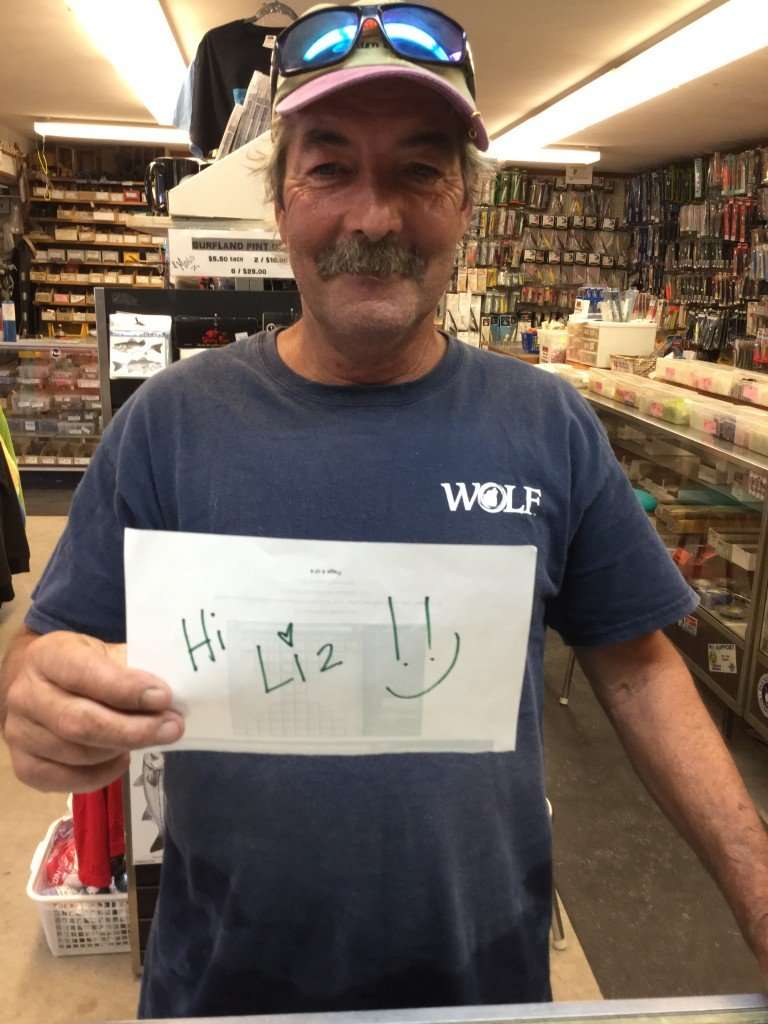