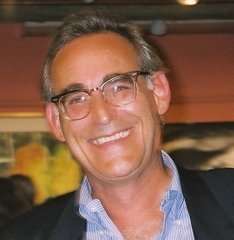 Friend, fisherman, and one cool character, Dean Wills passed away on Sunday, October 5 after a short illness. I’ve known Dean for as long as I’ve lived on Plum Island, having met him at the Plum Island Surfcasters around 2006. Dean stood out in a crowd, with his black Buddy Holly glasses, preppy attire, garrulous speech, and unfiltered cigarettes. He was always open to a quick chat, a hello in the street, or deep conversations about fishing or sailing, or style.

Over the past year or so I had the pleasure of working with Dean in his role as account manager for a web development company in Portsmouth. It was great to watch Dean at work, always chipper and organized, easily dealing with difficult clients and insane time constraints. I last met with him a few days before he went into the hospital, so his quick wit, happy face, and honesty is fresh in my memory. We weren’t close friends, but he always made me feel like one of his buddies whenever he was around. I’ll certainly miss him.

Here is a not from Julio Silva, President of the Plum Island Surfcasters”

Dean Wills joined the Plum Island Surfcasters in 1995. In 1997, he joined the club’s board of directors. For 17 years as a director, Dean did whatever needed to be done for the club. His accomplishments are legendary. The club is proud and privileged to have had such a dedicated and generous person like Dean Wills. He is greatly missed today. And he will be greatly missed for many more moons to come. But, he shall never be forgotten because he exemplified a Plum Island Surfcaster. Our deepest condolences to his family. 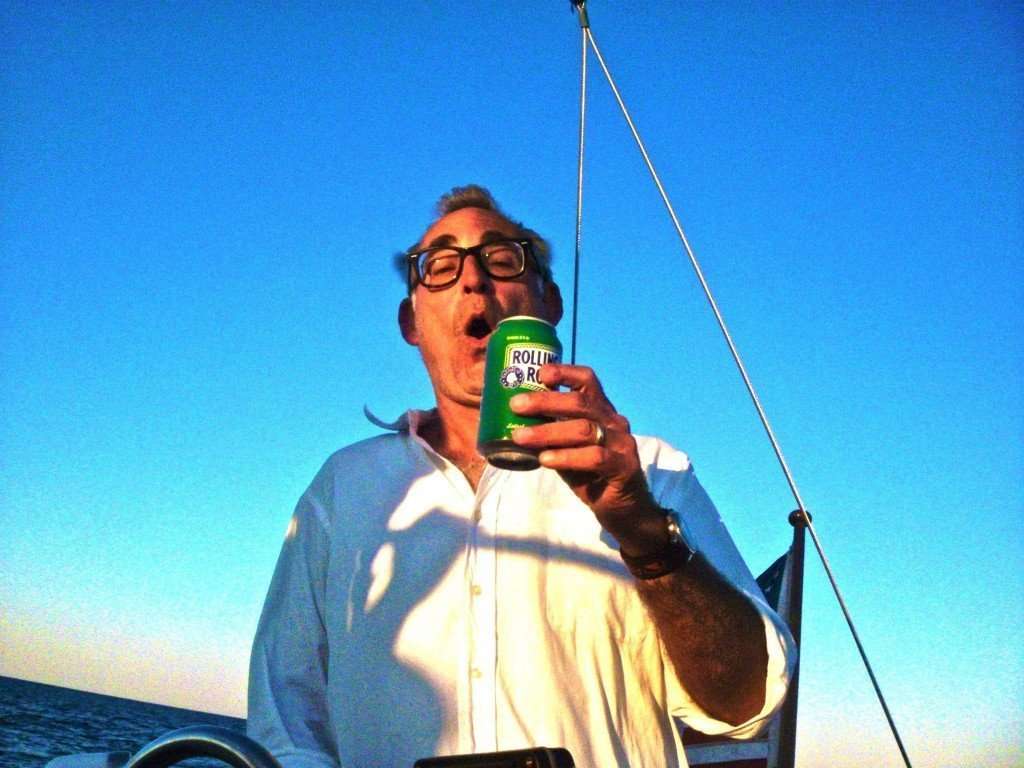