AUGUST 28th – FISH ALONG THE REFUGE 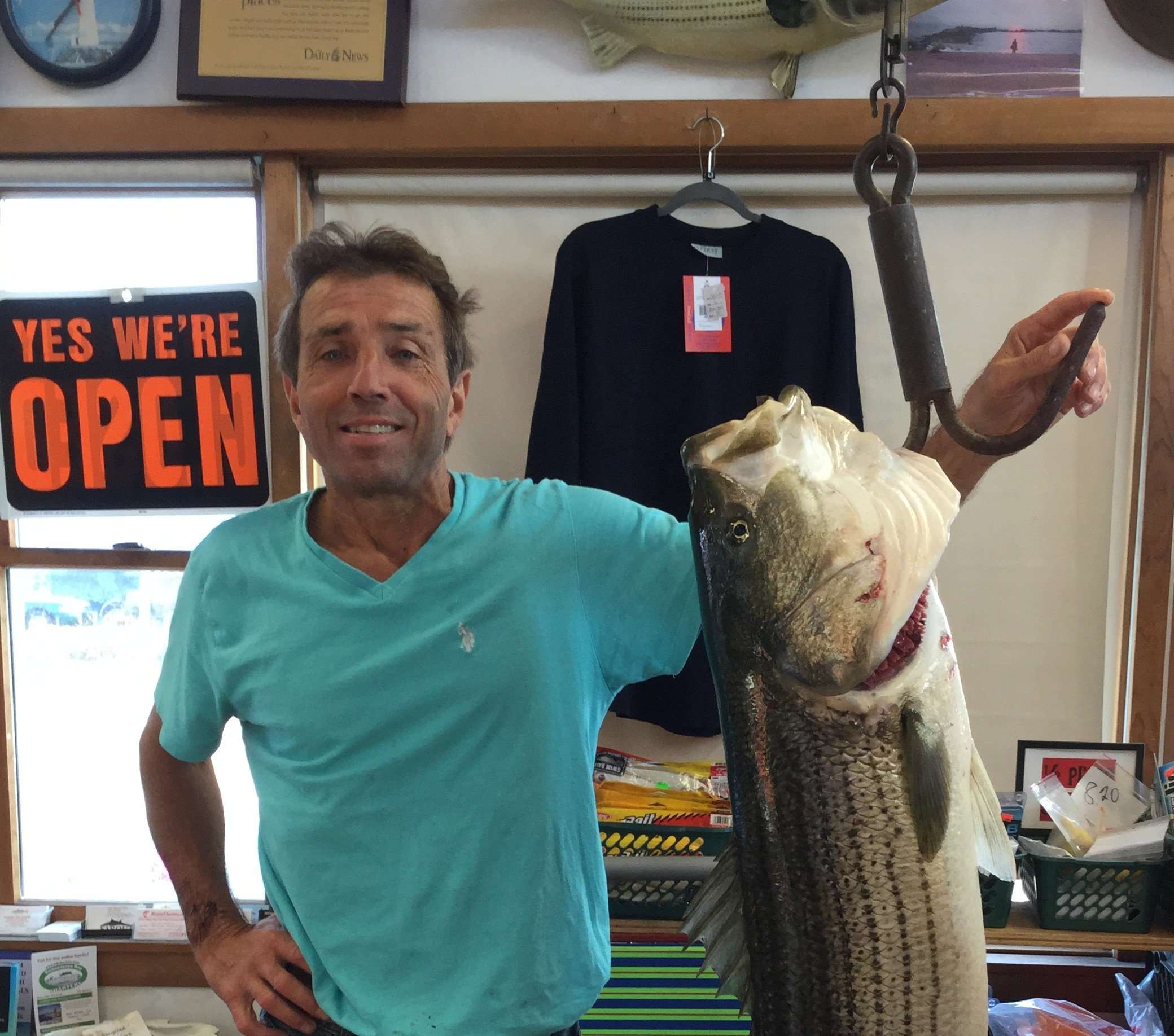 This morning, Dave Grasso from Plum Island, was having his coffee, waiting for the tide to come into the basin so he could get his boat out, so he could go fishing. Dave decided to go out along the oceanfront and troll along the refuge. He started just about where the houses end and the refuge starts. At about 6:30, almost mid tide, he caught this 32-6 pounder while trolling very close to shore. Again here is a point we try to stress. These fish run close to the beach! 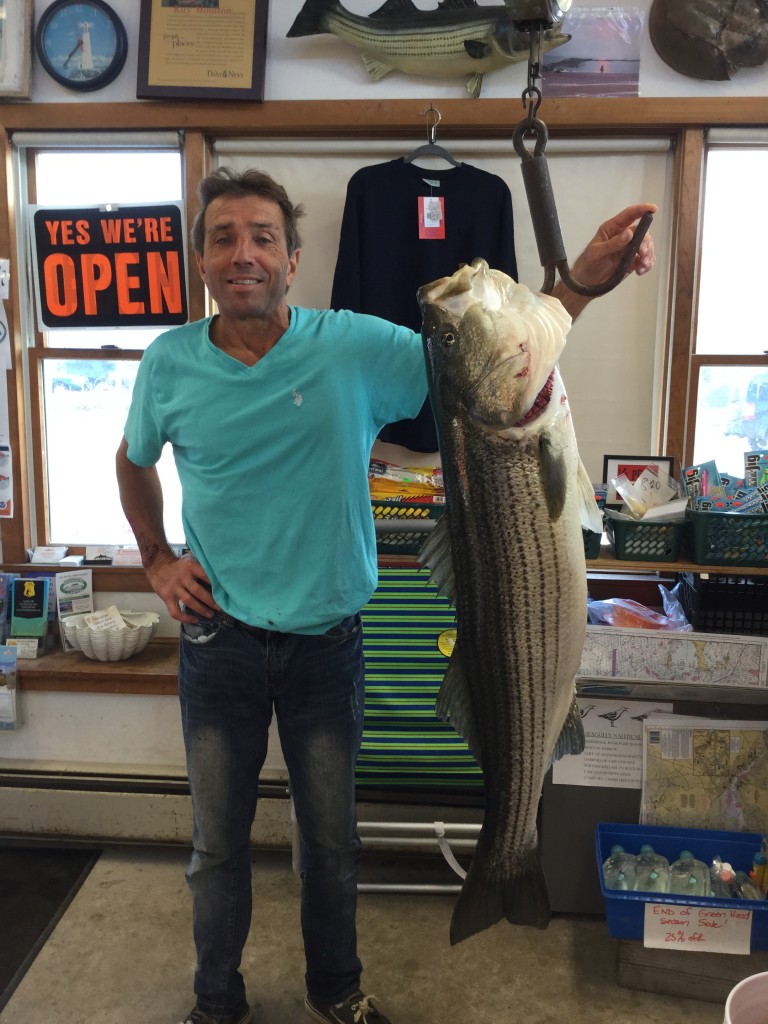 Friday 8/26,  was another good day down on the Parker River Wildlife Refuge. Tony Howgodd from Groton MA was working a Polaris Popper about noon time when he hooked into this 24-13 pounder.

And what better way to celebrate your birthday than to go fishing???? And that is exactly what Maddy did! Andy and Maddy hit the beach for the afternoon Wednesday and at around midday, Maddy caught these  and released  these two stripers. Bait of choice….worms!

Throughout the week we have heard of stripers up and down the beach. During the day the bait guys are using worms and clams and catching quite a few schoolies and the occasional “keeper” sized fish. At night, the guys with the night permits that allow you to fish after hours on the refuge, have been picking up some nice fish using live eels and swimming lures. (live eels are in very short supply in the area right now, so break out the needles and swimming lures!). I also have some bait fishermen that are doing too bad either! Remember, this time of year…………..worms are king along the oceanfront when it comes to bait!