August 9 – Go-Pro footage and pictures from the past couple weeks…. 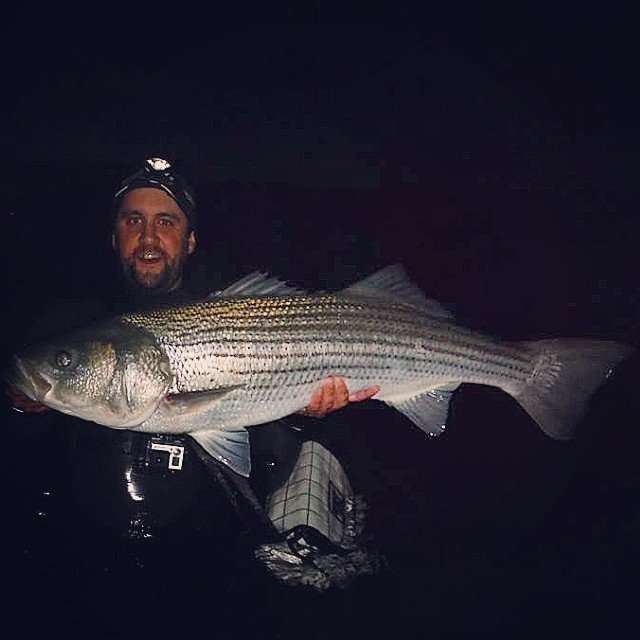 09 Aug August 9 – Go-Pro footage and pictures from the past couple weeks….

Posted at 15:04h in Catch and Release, Uncategorized by Steve 0 Comments
0 Likes

Well the fishing has been hit or miss for the past couple weeks. Hot one night, dead the next….If you want to catch fish be prepared to put in some hours, and some miles…. You may be well rewarded for the effort however. In the past two weeks I have caught 6 fish over 20lbs, three of which were pretty close to thirty pounds and a bunch in the mid 20″ – 30″ range. All the fish have been after dark and on various tides. Plastic swimmers seem to be doing the trick but some of the boat folks I spoke with have been doing well slinging eels. Again, this time of year is a night game if you want a shot at big fish. Last night I saw quite a bit of bait out there and we have some great tides for night fishing this next week so time to get out there and get yours….

Here’s some Go-Pro footage edited down for your viewing pleasure and some pictures from the past couple weeks. All fish were released! 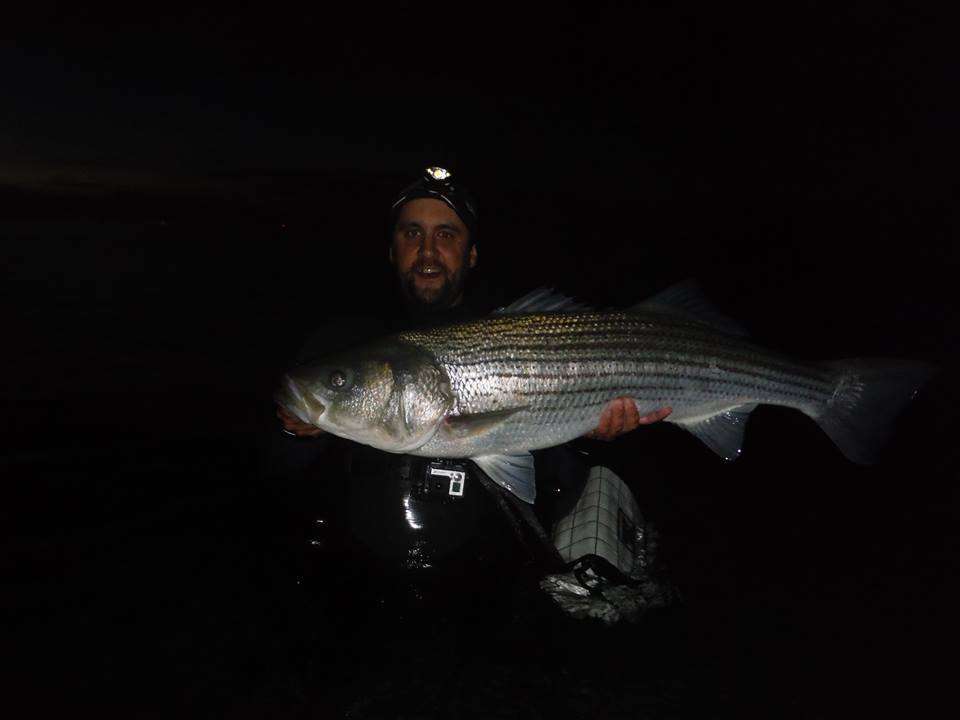 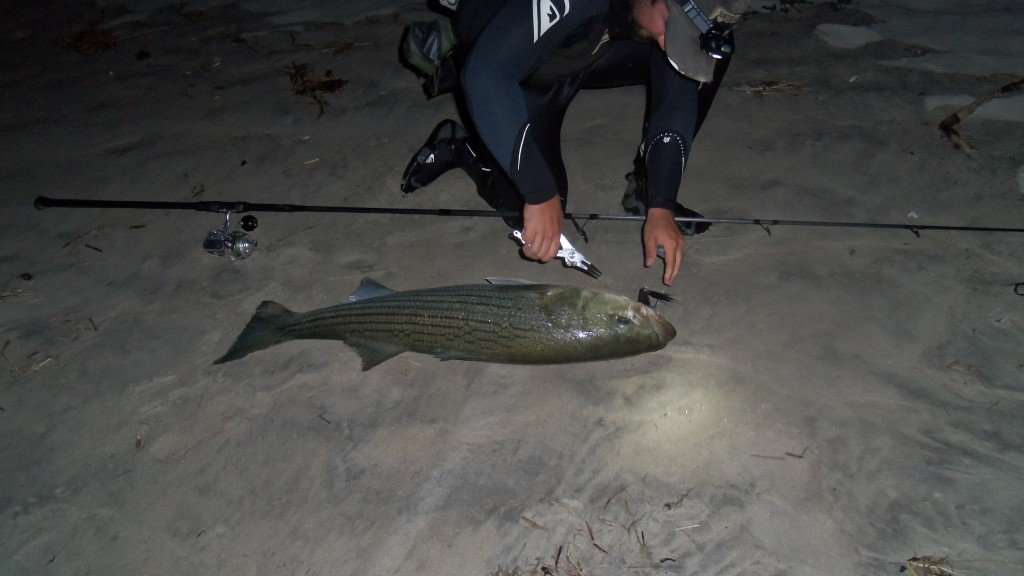 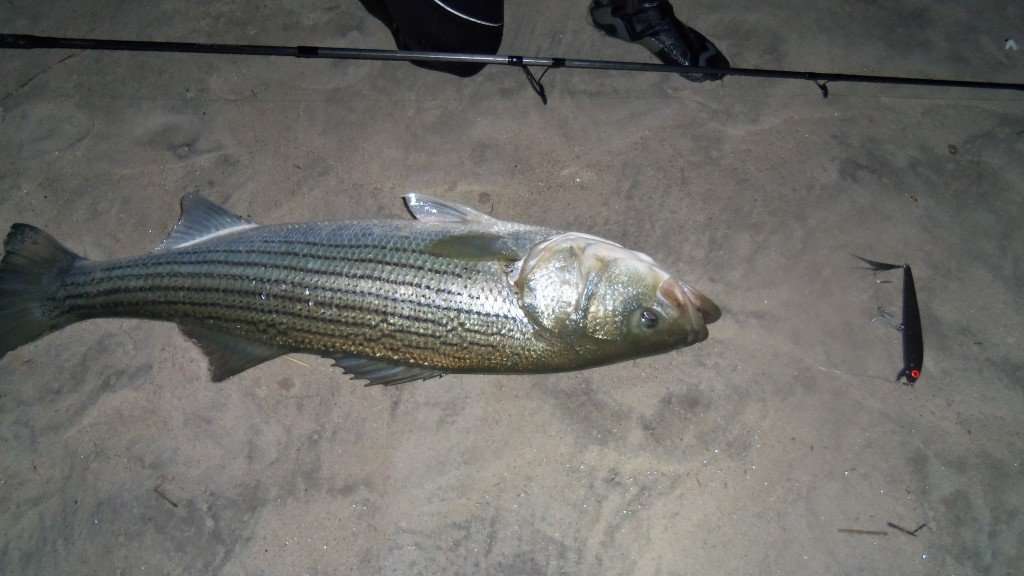 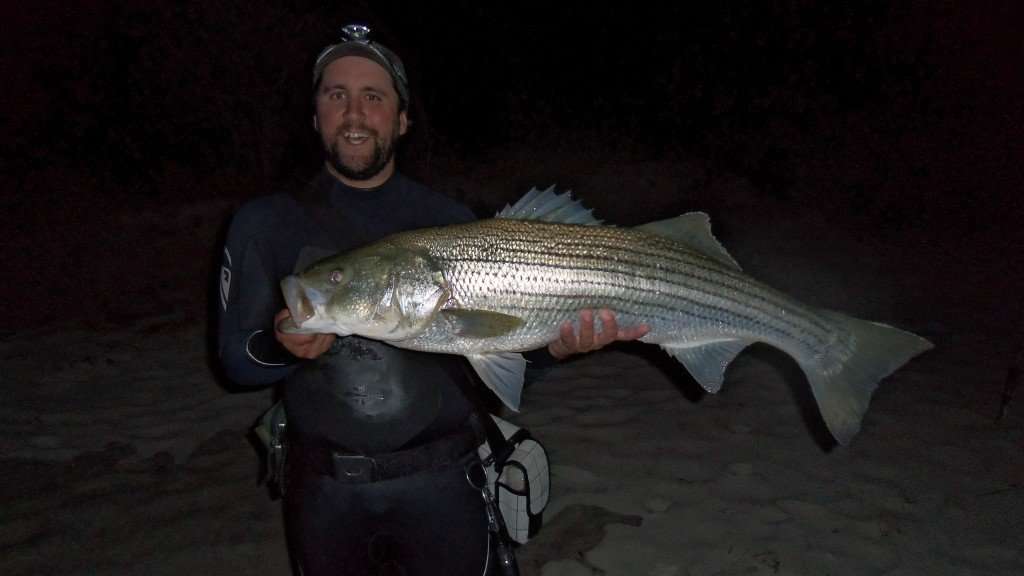