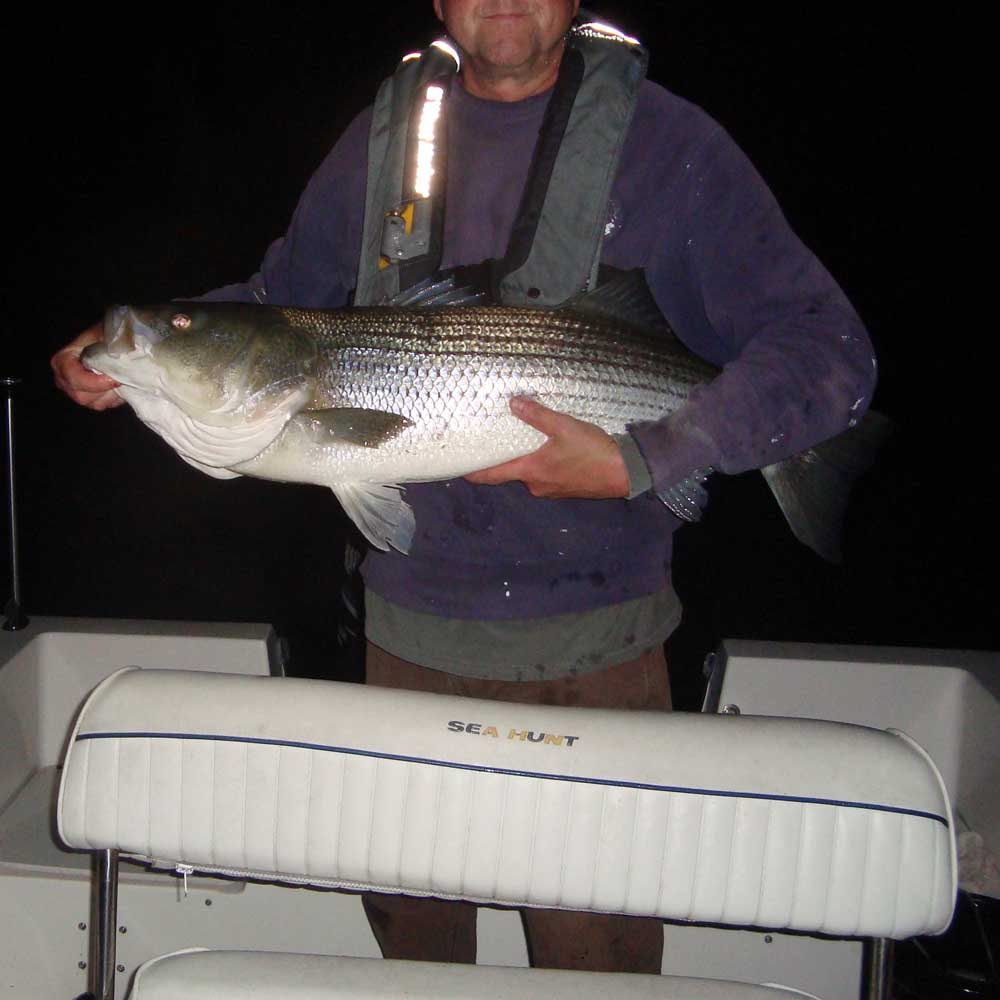 In an excellent visual example of why you should check out all your equipment before operation, Stickman had a good night with fishing gear. Bad night for photos. 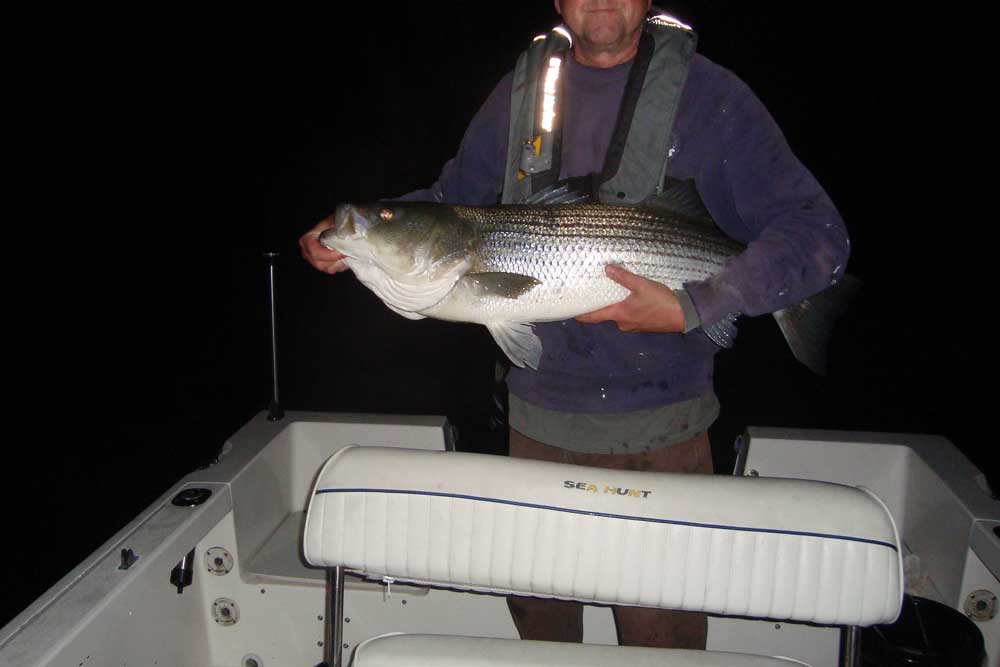 Because I fish primarily alone, at night, way late, and generally for 6 hours straight, not so many folks are interested in joining me for an excursion. I mostly catch and release my fish, but do like to document noteworthy “picture fish.” So I have a dinky little cheap digital camera ($45) with a self-timer on it. I guess that makes me both the subject and photographer for the night. Clearly I’m better at one than the other.

If you’re interested, I bought this camera clamp on amazon.com for $8. You can see one here: Esonstyle Motorcycle Bike Handlebar Mount Clamp. I clip it to the windshield bar and point it back to the engine. Sometimes, obviously, I adjust the angle poorly. 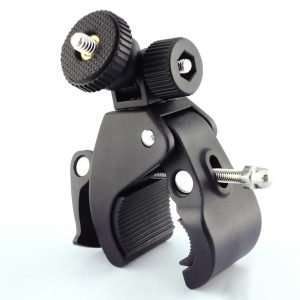 I was fishing the incoming tide along the island beachfront by boat. However, I fished very close to shore, 20 feet from the sand, well within casting distance if you’re on foot. Given Plum Island’s quick drop-off at the surf line, I was in 10 or 11 feet of water. Simple live eel rigs (one size 7/0 hook, 24″ 40lb. test monofilament leader, and swivel) did the trick nicely. These fish were caught on medium sized eels, between 9 and 11″ long, hooked through the lower jaw and up through the skull. Martha, Liz, Kay, or any of the other Surfland Staff will tie them up for you to your personal specs.

The wind was pretty hard from the south, about 14mph, so I drifted one rod with the boat moving about 1mph, and casted right onto the beach with another. The fish were not that picky last night. I caught five or six stripers, some on the troller, some on the cast line. Top two fish of the night were a 35″, and a 40″ linesiders. The others were between 20″ and 30″.

After 2 hours fishing, the wind picked up around midnight and scared me away, worried about how the Merrimack mouth would fare with the outgoing full-moon tide and a crankin’ breeze. I really didn’t need to fret that much as I hit the mouth a half-hour after the tide turned, and it hadn’t kicked up yet. Such a wuss. 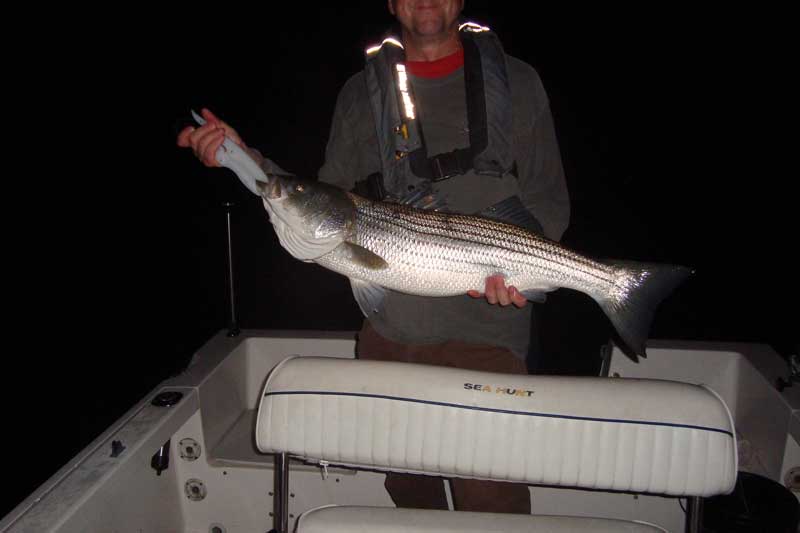 Anyway, be sure to check your gear. At least I only screwed up the photos.