BEFORE & AFTER THE STORM 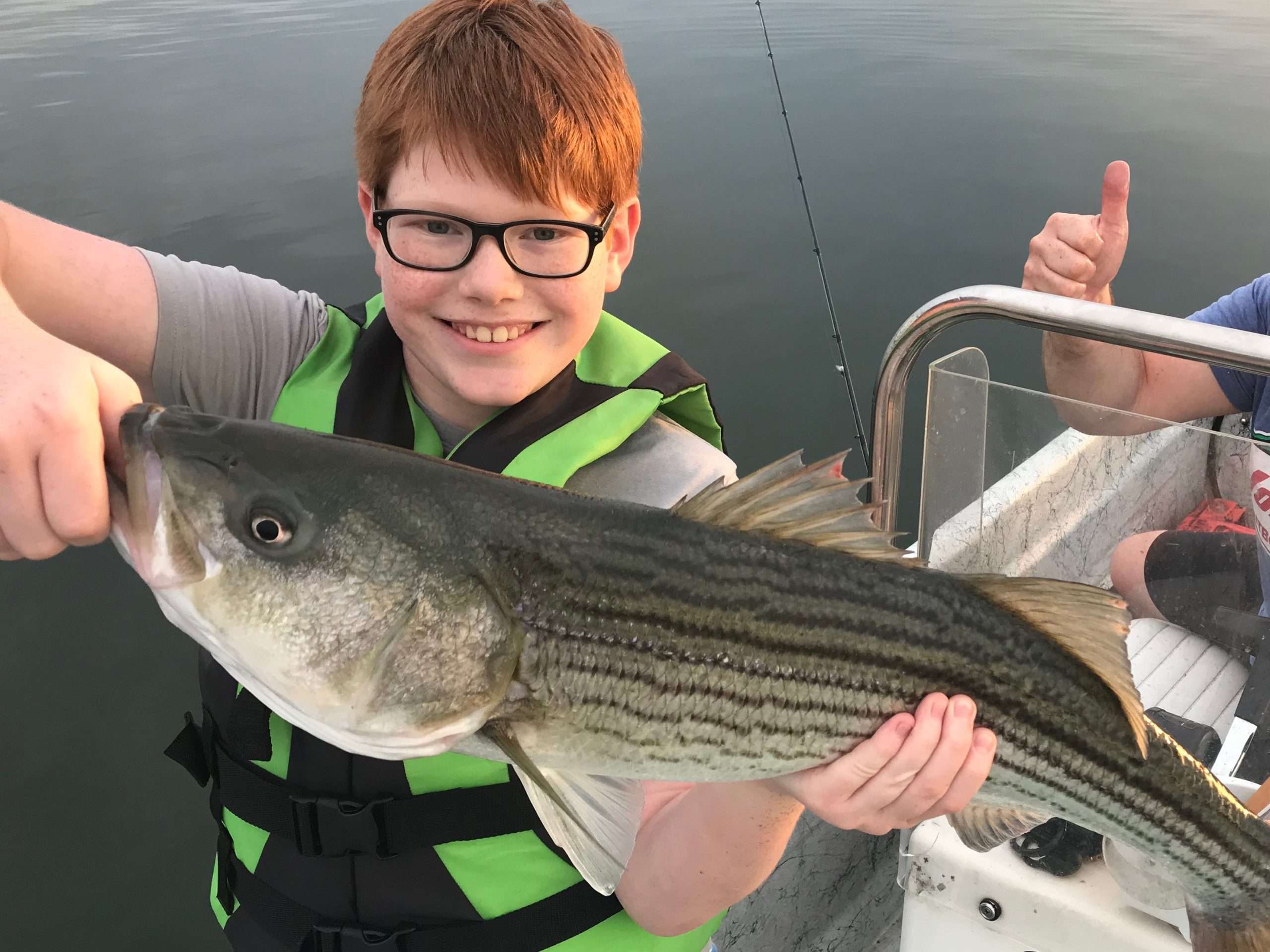 18 Aug BEFORE & AFTER THE STORM

So we had some rough ocean, some wind, and some weed. But now that’s over and we are ready to get back to fishing. Today down at the river we got reports of some schoolies being caught on some top water lures at the bottom of the tide through the first hour of the turn. With some good am low tides and some overcast days here on the island it should make for some decent fishing.

With the opening of more of the Parker River Wildlife Refuge last week we did see some action before the storm kicked up. Rich Johnson lead the way at lot 2 with this nice striper. Did hear of some others also catching some smaller fish on the stretch of beach between lots 1 and 2. The southern end of the island also has been producing a few fish. Clams and sea worms are popular along the PRWR beaches, but after a storm when the ocean churns up and the seabed gets disrupted clams are a good choice since they can be found along the shore, especially down on the southern end. And stripers like clams just like us! Now the night crowd has been a little quiet. Wether the storm kept some away or they are just reluctant to give us information who knows, but the time of year to be fishing the refuge is here, especially for the night crowd so get out there! Get your season pass and night permit at the gatehouse and you will be good to go until the end of October!

The boat action continues to be producing fish, not quite like it was a few weeks ago, but there were some nice fish being caught out front. But the action continues to be steady inside the rivers. Small boaters are having very productive days in Joppa Flats, Plum Island Sound, the Parker River, and other places. Here’s Luke Aham that was out fishing with his brother Ben and dad Craig. These guys were fishing in the Plum Island Sound last week when they hooked up on this 31″ using a Rebel Jumpin Minnow.

And then it was made into little fish nuggets, yes they ate it, for the family. YUM!!!

So with August halfway over and September closing in the beaches can get a little quieter and a little more peaceful so go out and enjoy some fishing. Let’s see what the next few weeks bring.

Have a few guys, one being our very own Mugsy heading out for the high tide in Joppa Flats to do the Tube-n-worm today. Should be a good day! There have been reports of some small bluefish inside so maybe Mugsy will report back and let us know if they are still inside or if they have moved back out since the rough weather is behind us for now…….