Black Sea Bass & Tautog – Did you know we have some? 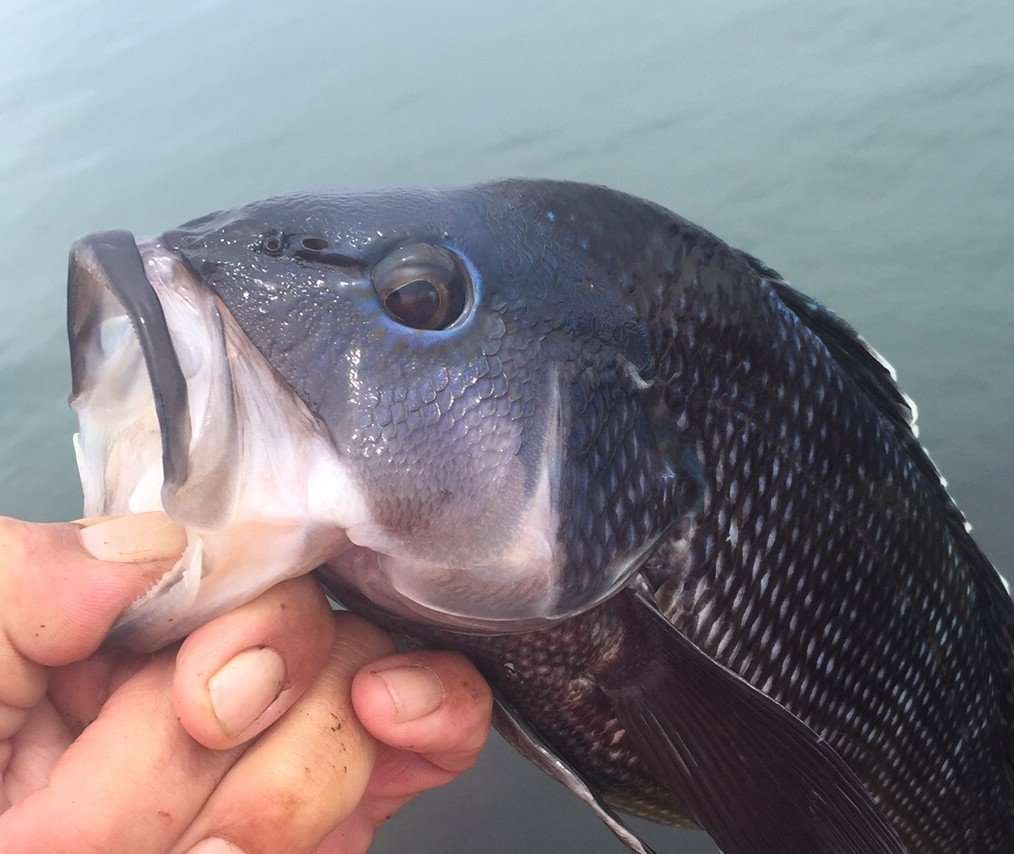 Posted at 15:28h in Uncategorized by Liz Cowie 1 Comment
0 Likes

Did you know that we have black sea bass & Tautog in our area? Island native Peter S. has been catching them for years. They love seaworms, and green crabs we have been told. He says to fish the rocky areas. Both the north and the south Jetties, some of the groins we have along the beach, and in and among the rocks down at Sandy Point. There is a size limit of 15″ and a catch limit of 5 for the Black Sea Bass.  Black sea bass are measured from the tip of the snout or jaw (mouth closed) to the farthest extremity of the tail, not including the tail filament. Black sea bass may be filleted but not skinned while at-sea. No more than two fillets per allowed fish may be possessed. Open season for them is May 21- August 31. This one only measured in at 14 3/4 ” , so it had to back in to grow a bit. 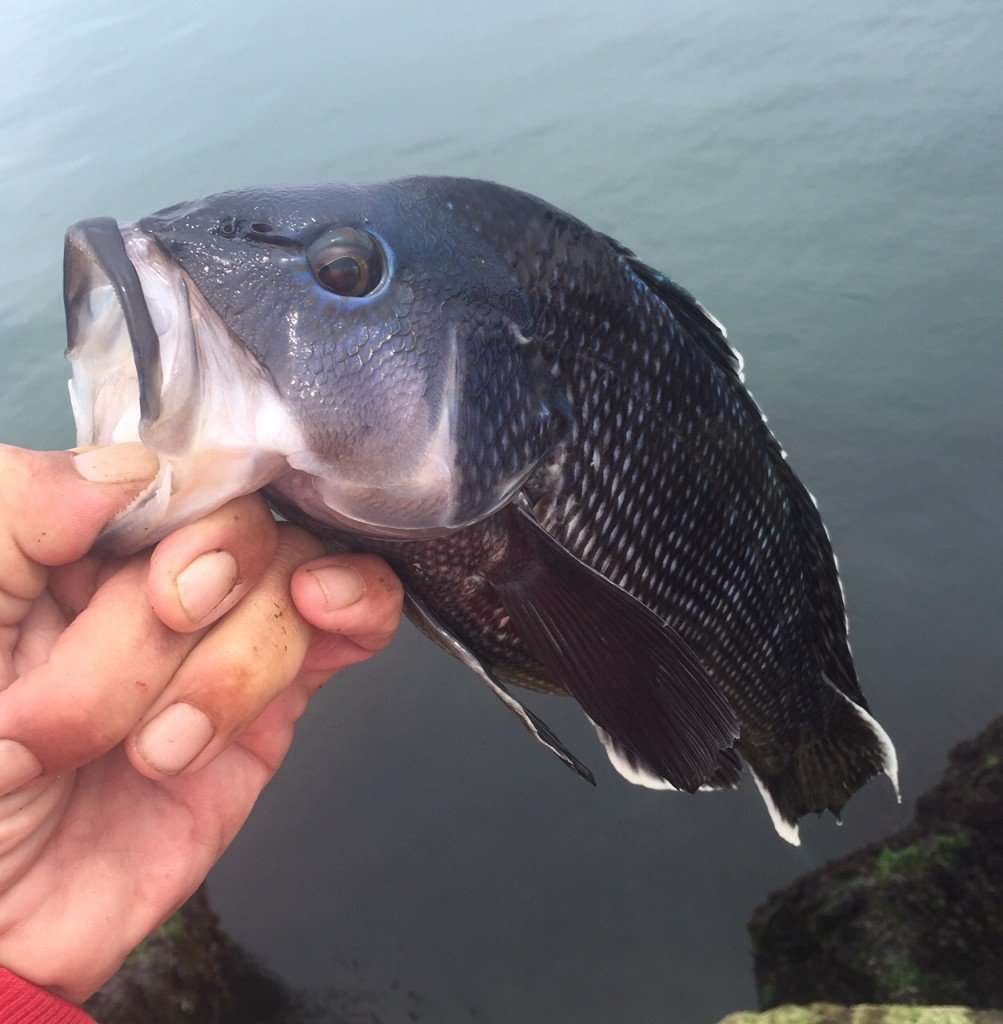 This Tautog was 19″ so it was a Keeper and into the frying pan. Tautog have to be 16″ to keep and there is a catch limit of 3. All year long is their season.