Changes to the Plum Island Beachfront 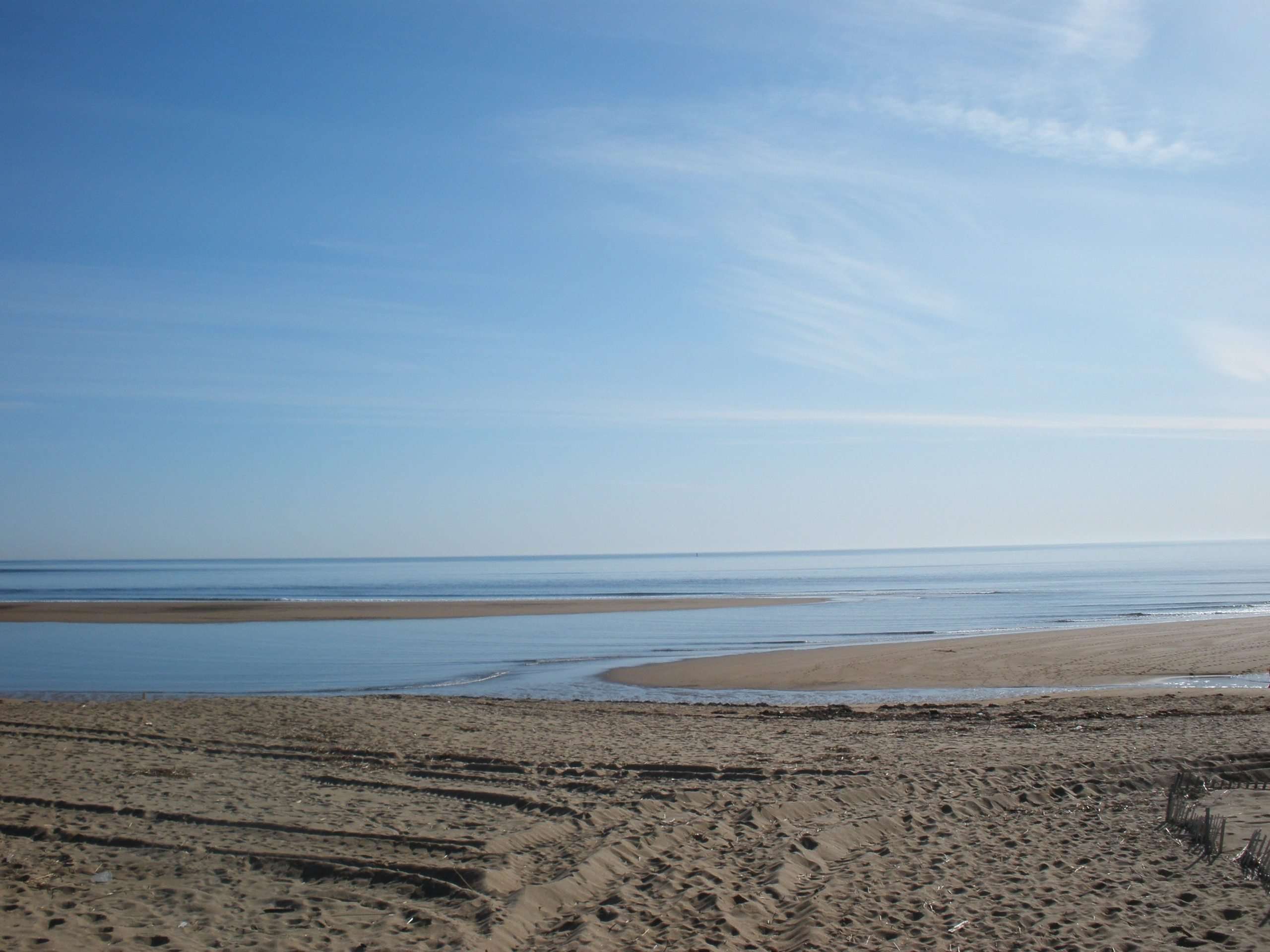 Posted at 17:50h in Uncategorized by Steve 6 Comments
0 Likes

Unless you have been living under a rock the past month or so, you have no doubt heard about the erosion and damage that have befallen the island as a result of hurricane Sandy and this winter’s numerous storms. While the destruction to the beachfront properties is unfortunate, the changes to the beach could mean good news for us Surfcasters.

The affected beach area finally opened to the public again last week and I had a chance to get down there at low tide this weekend to take a look at the changes to the structure on the beach. The most notable changes are north of the island center. There was a increasingly pronounced sandbar that started around 40th st. and extended out in a southward arc. This sandbar has increased significantly lately and is now completely exposed at low tide. There is a second sandbar that has also developed right next to the older one. Additionally, there is a third sandbar that has formed closer to the the center parking lot but is not exposed at low tide, however the white water coming over it makes it very apparent. There are other numerous bumps and changes along the beach that all look very “fishy”. Further down towards the refuge boundary there is a big cut and hole which looks quite promising to be productive this season. The PRWR beach is now closed for plover season so I have not had a chance to get a look down there, but I assume there have been dramatic changes down there as well.

I took a few photos which I am including below. For reference purposes, these photo’s were taken across the street from Mad Martha’s Cafe.

I’ve heard from a few folks that they have been seeing the herring run getting started in the past few days, so it’s only a matter of time before the bass are behind them. Hopefully we will start to get into a pattern of warmer weather and we will see some fish by the end of the month. Good luck out there and tight lines everyone! 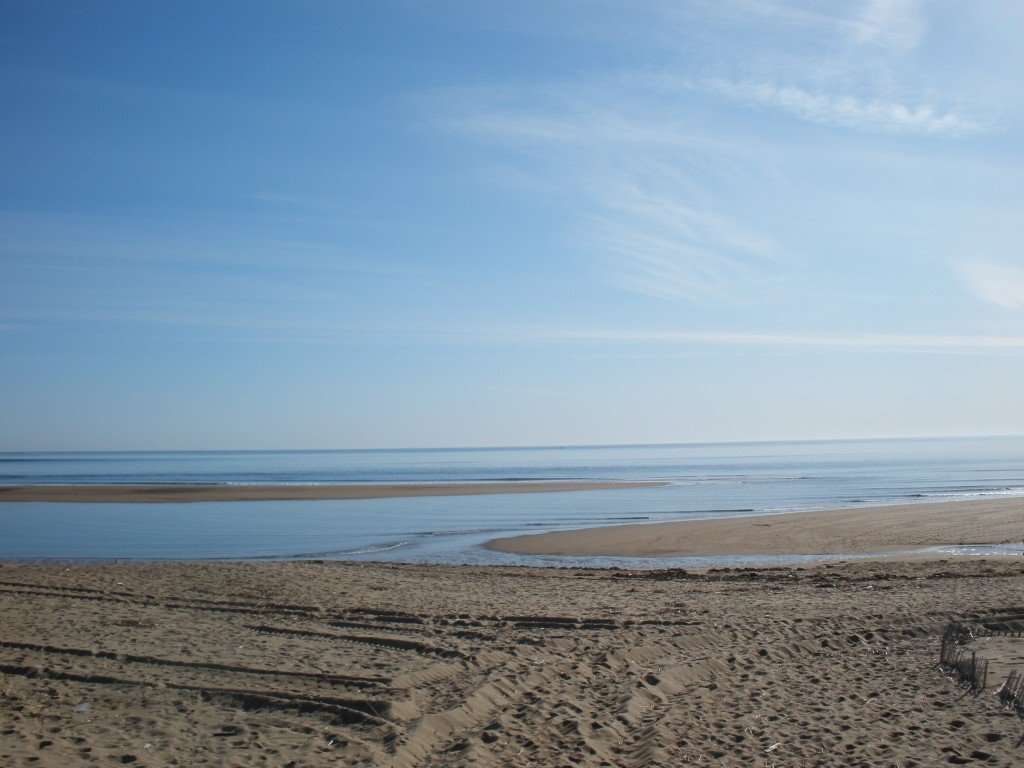 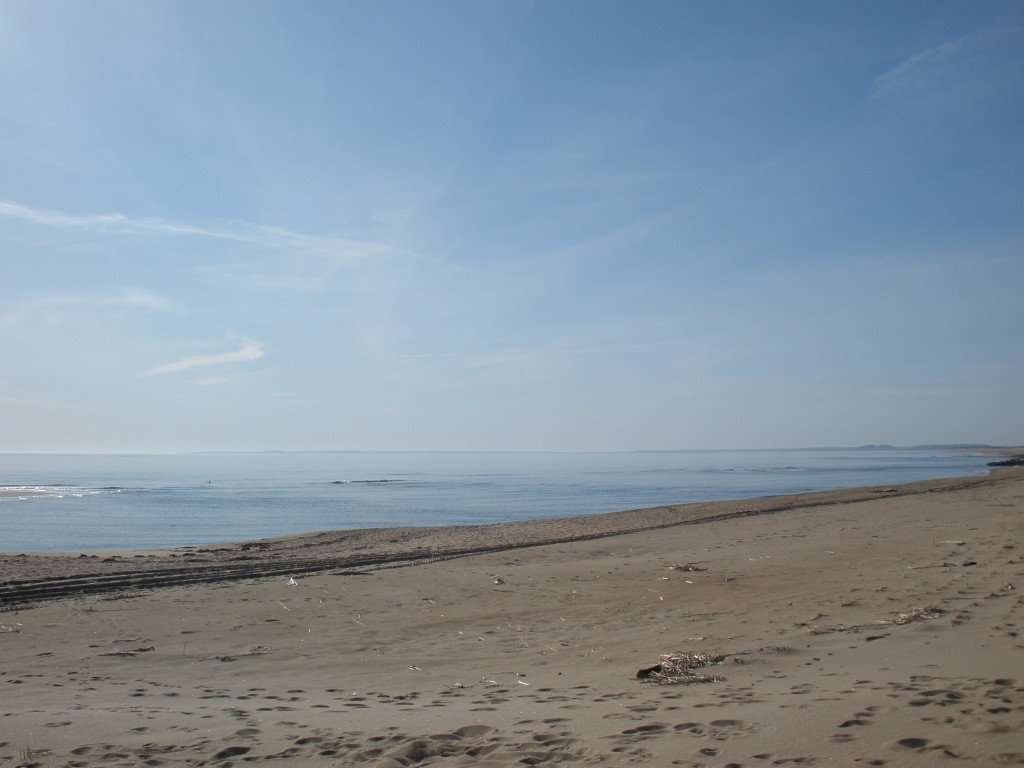 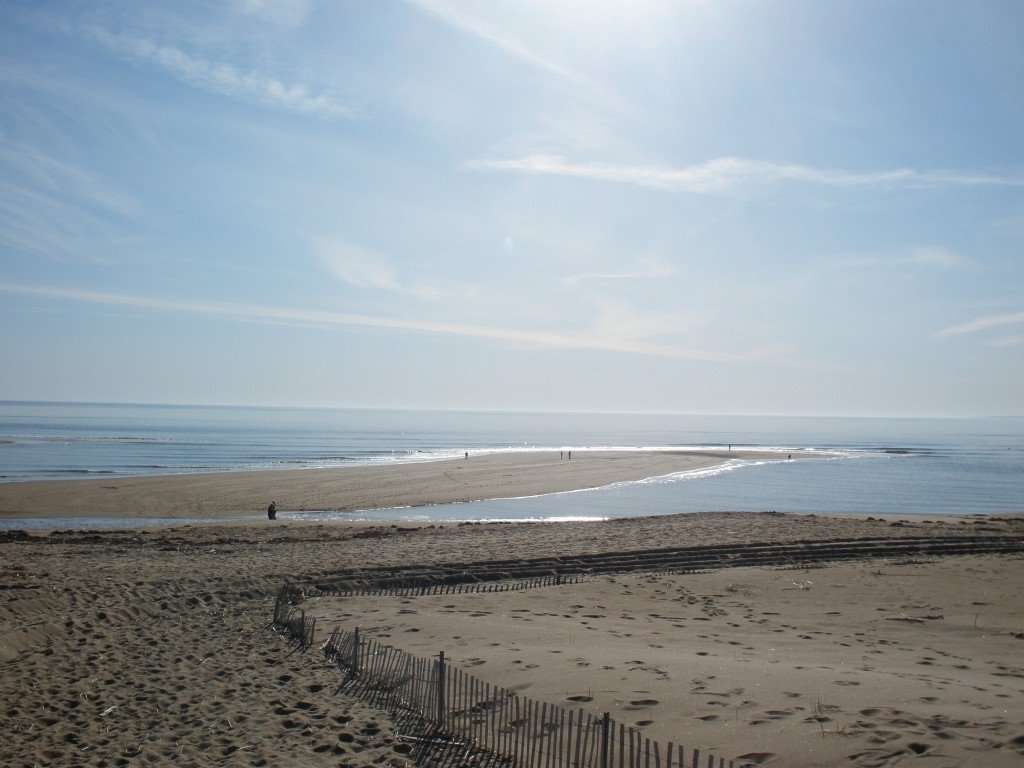 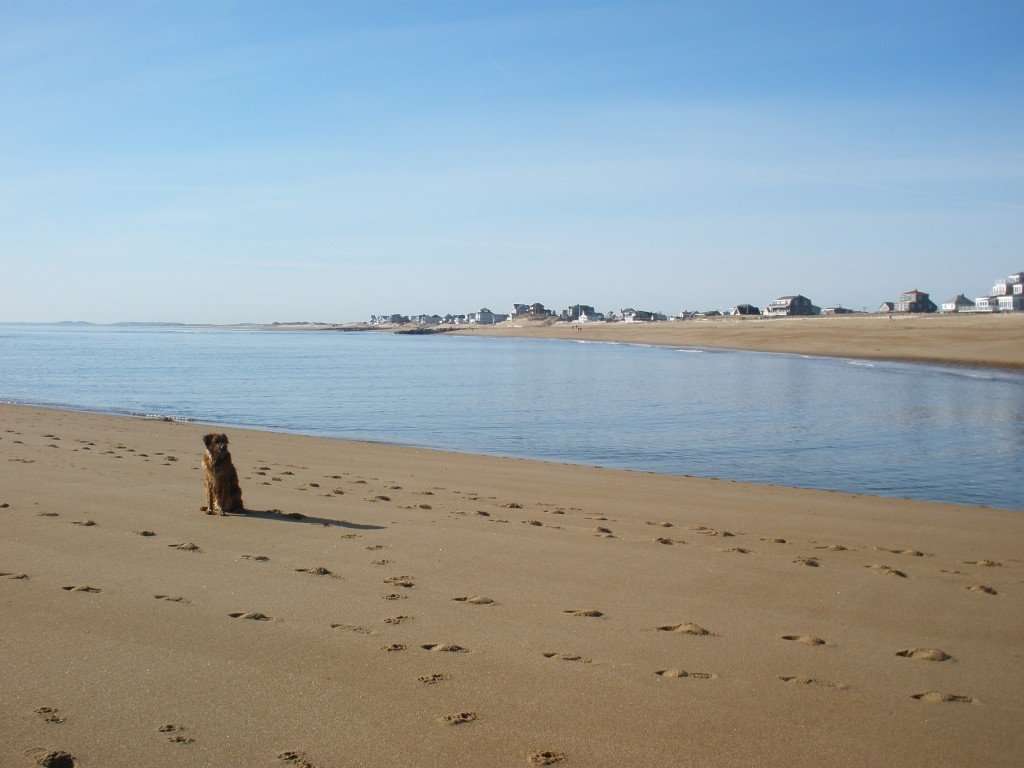