Ed, Tommy and Corey boating it. 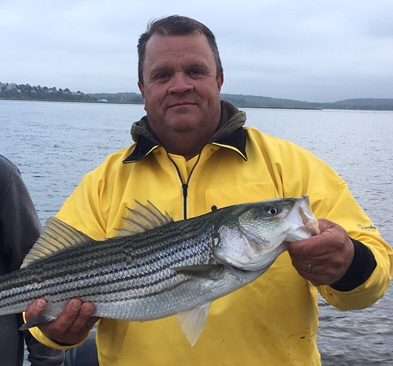 30 May Ed, Tommy and Corey boating it.

I asked and no sooner than hitting the publish button on my report, Ed Kelly sends me a couple pictures from the boat. Ed and Tommy took Corey out on the boat tonight to give him a change of scenery from the surf. Ed said there were some nice fish in the Plum Island Sound tonight on the dropping tide. I know Corey is holding back a big smile in there after catching some nice fish like the one pictured here. They were using plastic swimmers. Mambo, Red Fin, and Rapala X-Rap were in their arsenal tonight. Thanks for the report Ed! or should we start calling you Captain? 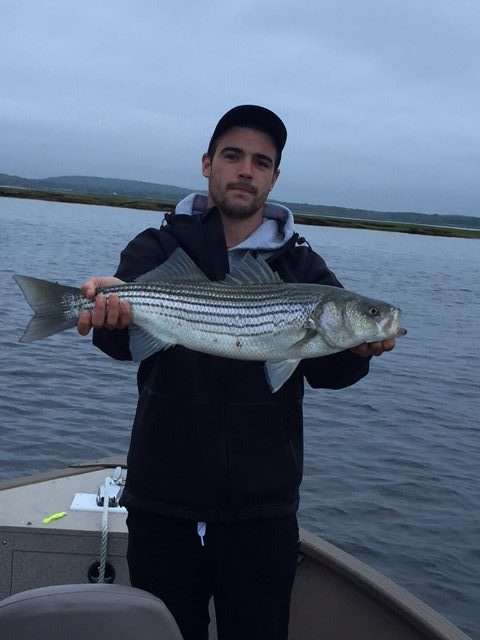 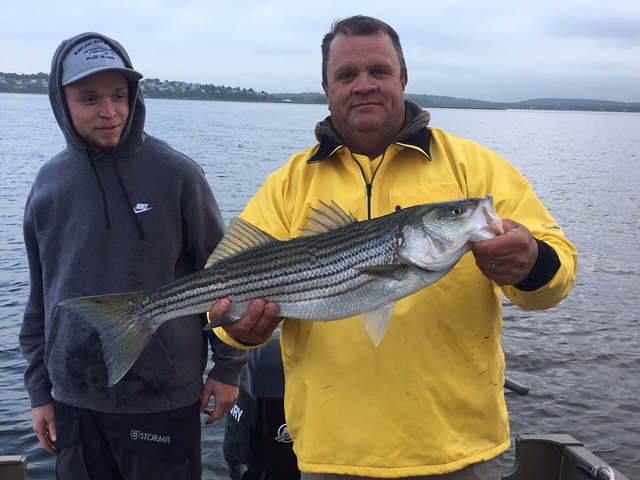