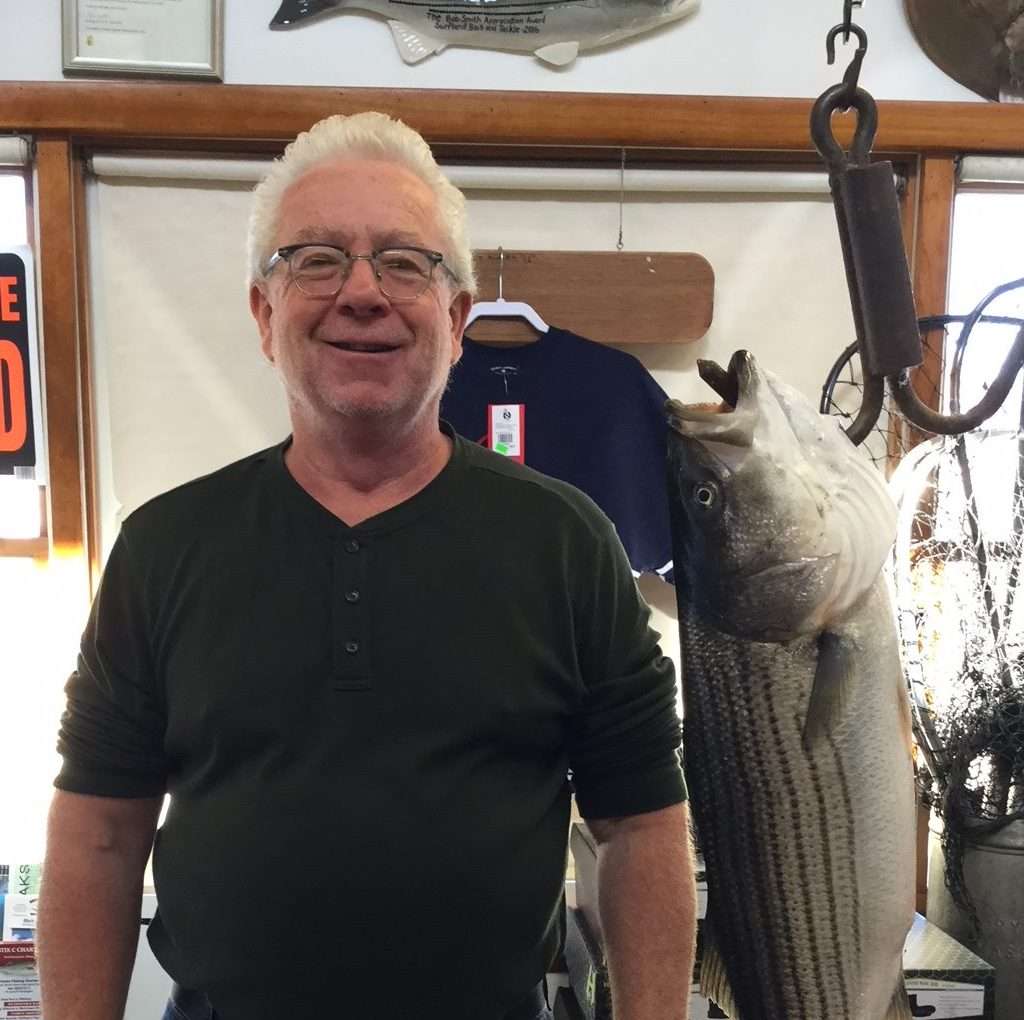 We keep telling you that the fish are still here yet no one goes fishing once it goes below 50 degrees. We have a small group, a very small group of fishermen that are still out there putting in the time and effort in their quest for stripers. Two such fishermen are John and Joe. They have been having a great time down at the southern end of the island.This weekend was especially good because of the way the tides fell. They have fished the southern end from sunset into the first part of the night, which for this week fell on the top of the incoming tide and through the turn of the high tide. John said it’s all been on live eels, plugs haven’t been working for them. Which is a total opposite of the morning and daytime action where a lot of plugs are being used with success. John said at first it was all small fish. Schoolies suckingdown eels as big as themselves. Then the bigger fish started showing up after that. The striper pictured here was not the biggest one caught. The got a few in the 20 pound range as the night progressed. You’ve got 1-1/2 weeks left before night fishing ends down the refuge. Make it count! (after 10/31 night fishing is no longer permitted) After that it is daytime fishing only. 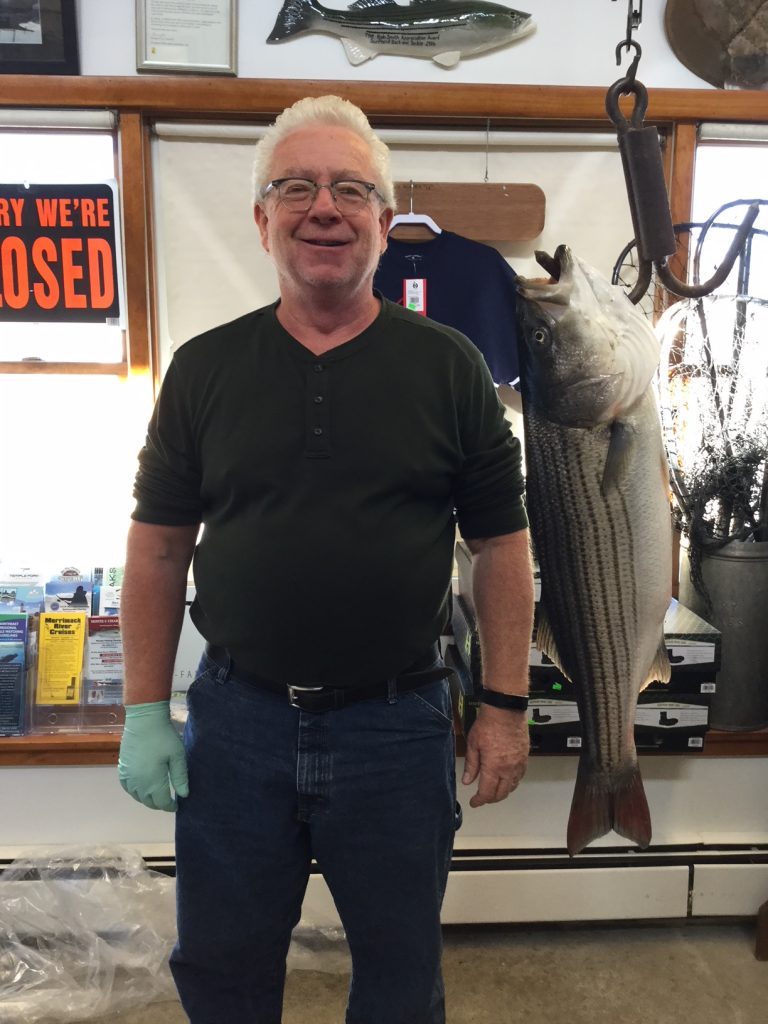