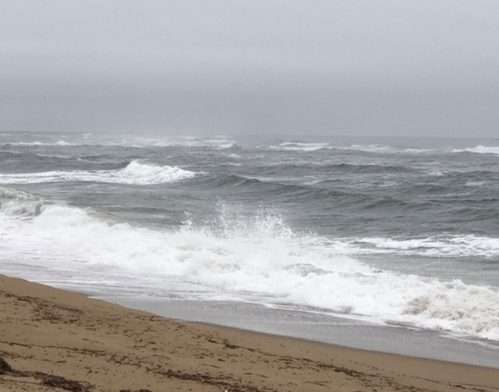 Posted at 19:27h in Uncategorized by Liz Cowie 2 Comments
0 Likes

Andrew from Canada is back in town and is staying at the campground over in Salisbury for another week and has not let this weather put a damper on his fishing activity. Okay…he hasn’t had much action but it still has stopped him from getting out there and trying. He did report today that while he didn’t have any luck he saw 3 different fishermen catch fish on clams today inside the river on the Salisbury side. They all were in the 18″-22″ range. And that is just where everyone that has fished these last few days has had to fish, inside the river. I have had a few guys try the oceanfront only to have the plug go nowhere fast or far since you had to throw into the wind. The ocean has been pretty gnarly since the weekend and it’s been hard to fish the front, but there has been a few fishermen around doing okay on small bass in the rivers.

Peter S. took a walk to the beach this am and shared some photos with me….. and these are 2 days after the worst day. 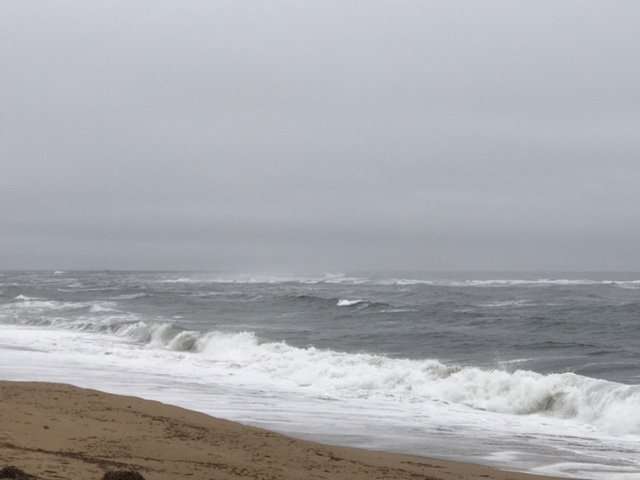 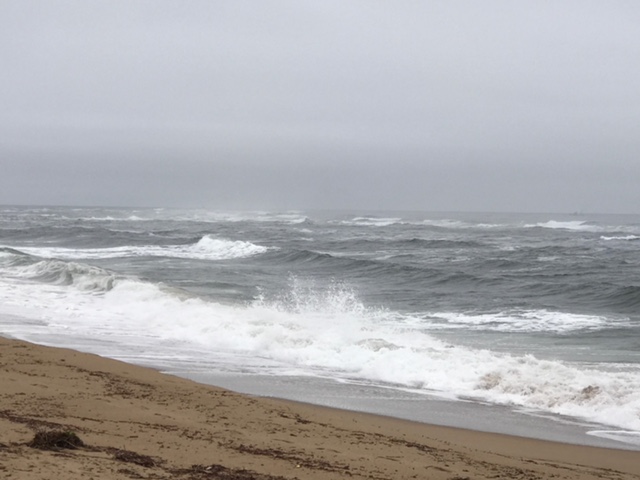 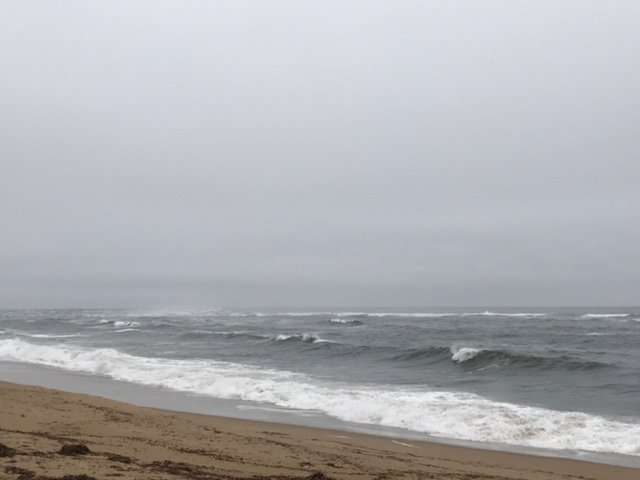 Another option this past week is to go fresh. The largemouth are hitting the baits this week. Michael Cronin sent these to us after picking up a Sebile Magic Swimmer : 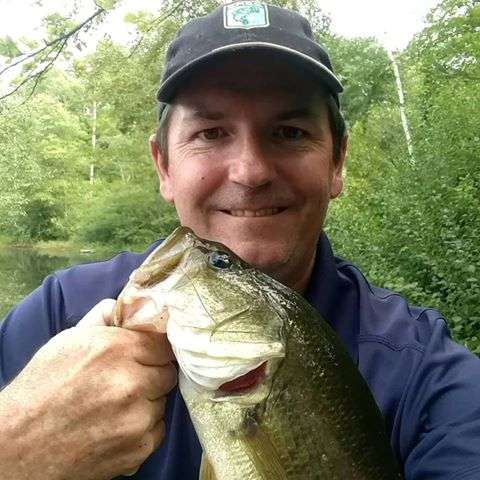 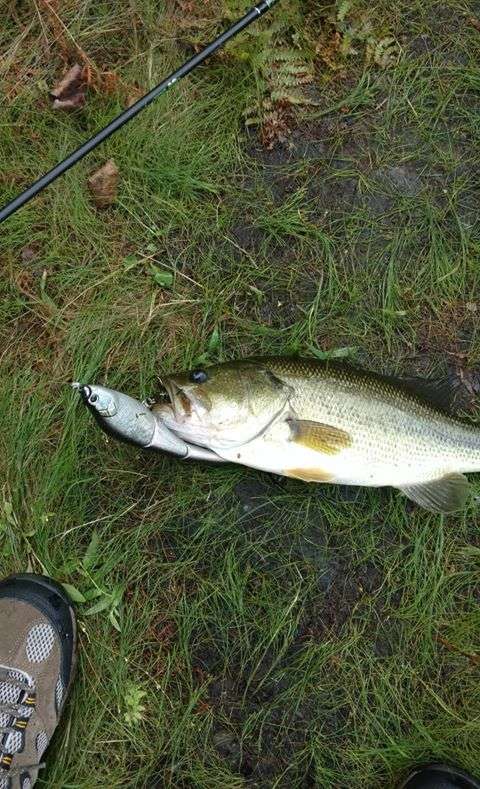 And Corey went large in freshwater the other night and used an old lure to catch this little fatty which bent the hook. 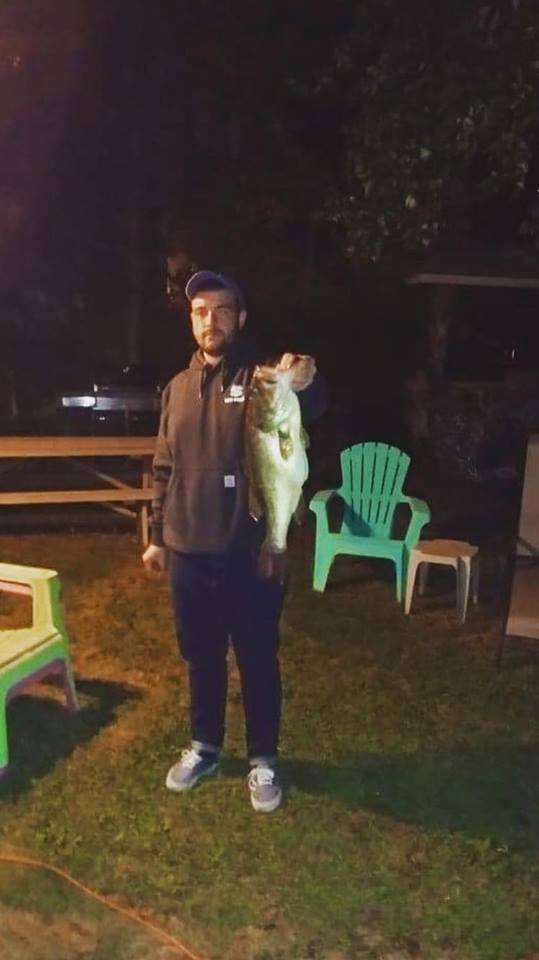 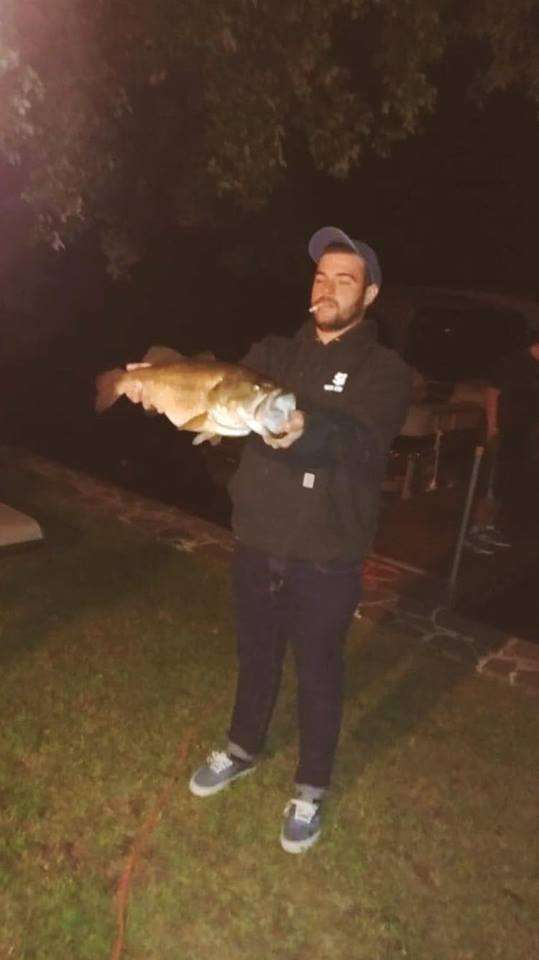 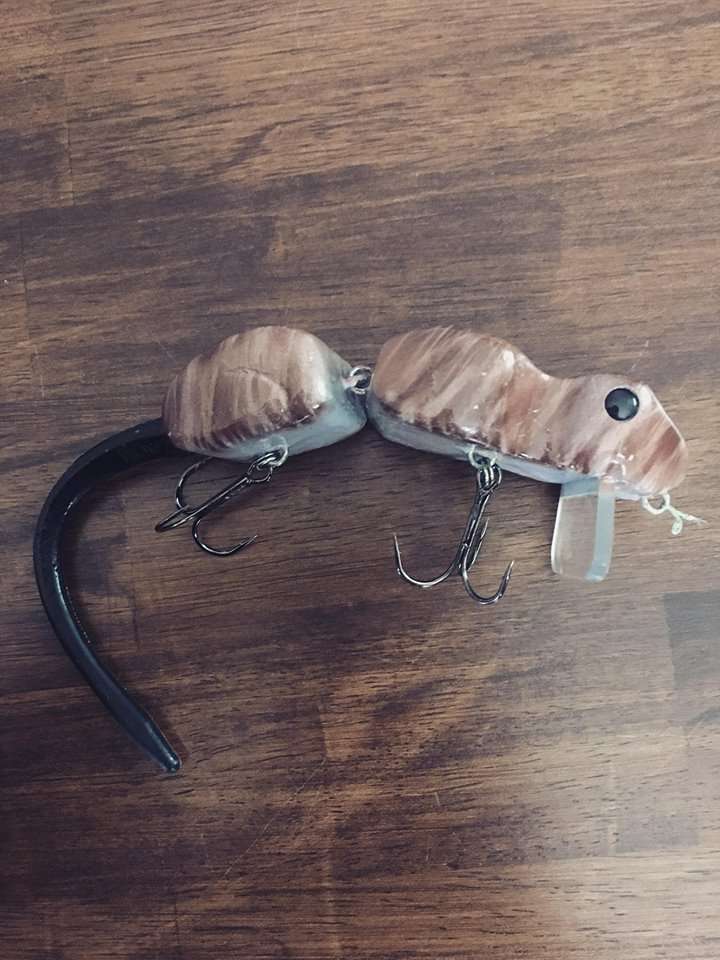 So we are hoping the that the ocean calms down for the next few days before Hurricane Florence churns it up again and we get the effects up here later in the week and over the weekend, which you all know we will! But, if you need to fish you might try the freshwater side of things. Just saying………………….