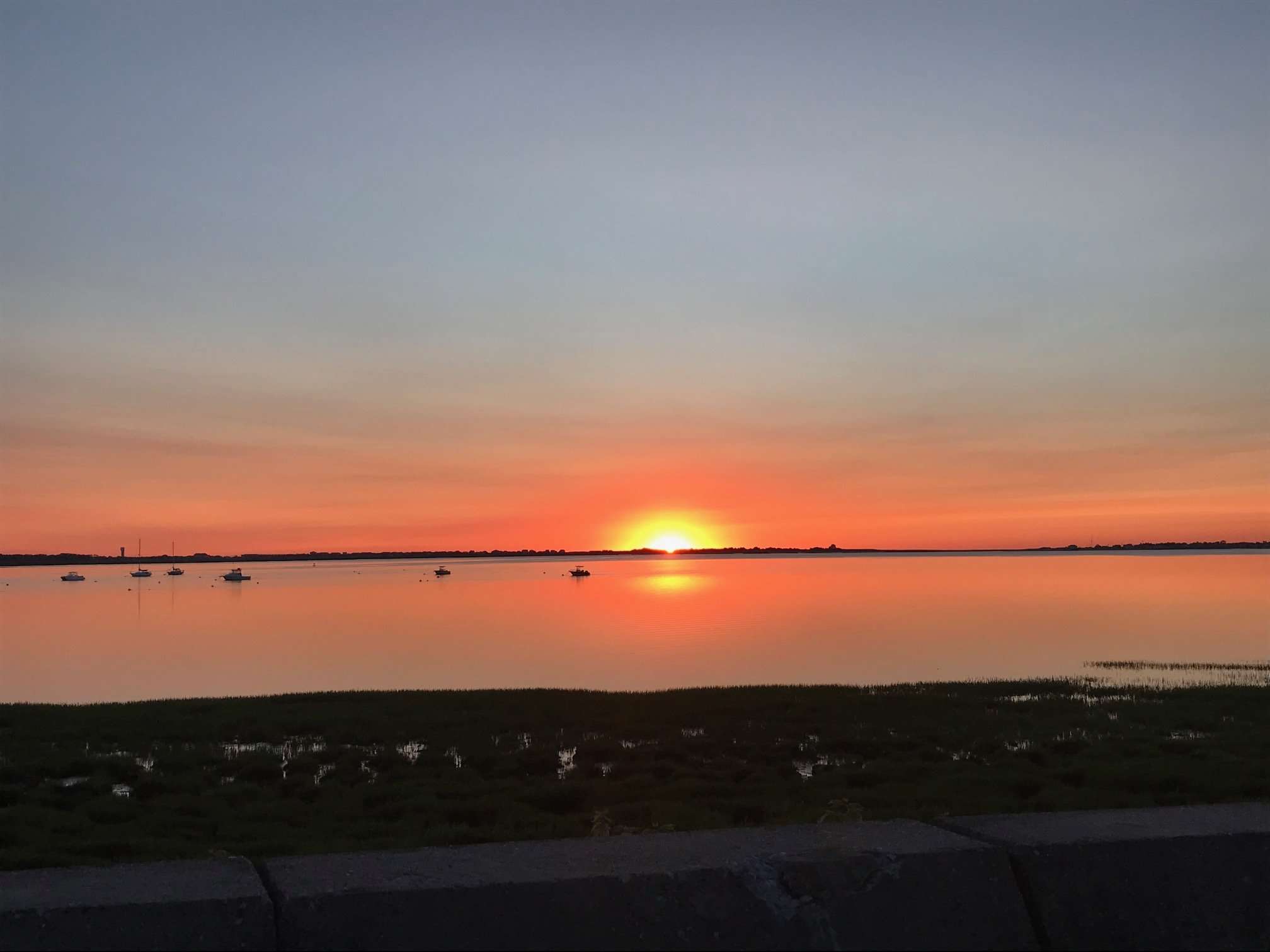 It certainly has been a busy week here on the island. There are tons of the “micro” schoolies around giving a lot of people some fun action on light tackle. Last night exploded along the oceanfront with people returning for more bait.  Sea worms were king last night as fishermen reported catching fish after fish on them.  Nothing keeper size but lots of schoolies.

Captain Reilly McCue reported to us that he has been having good luck in Joppa Flats catching a lot of stripers. Nothing of great size, but a lot of fish! Some of his favorites are the Cotton Cordell Pencil Popper, the new Hogy popper, Rebel Jumping Minnow, Daiwa SP Minnow, and the Yozuri Hydro Pencil………….all in bone!

This past week, the menhaden have started to show up.  We call them pogies or bunker.  One of our local boat guys called to let us know that he snagged some in the Plum Island Sound but couldn’t find  stripers big enough to eat them.  The bait fish are also around the Merrimack.  Hopefully, the big fish will be coming in to gobble them up.

Mackerel have been scarce.  Catching them locally has been tough.  One day there are some to be had, the next day there are none.  We have been taking trips to Boston to get some frozen packs.  Fresh herring has been nonexistent also.

We have been hearing of some flounder fishing going on.  The boat fishermen have been picking them up just inside the Merrimack and by the jetties, inside the Plum Island Sound,  as well as the 30 foot line along the oceanfront.   We have heard of only a couple caught off the shore

The Get Outside Event the happened on the PRWR was a success yesterday. Many families showed up to participate in activities that were happening down there. The Plum Island Surfcasters had some members down on the beach helping with the fishing part of the event.

Side Note: Anyone loose a watch? This was found outside the shop and we will be holding it for the rightful owner.