Posted at 12:36h in Catch and Release by Stickman 2 Comments
0 Likes

Went looking for Blues this morning with no luck, but my friends have had pretty good success from boats off High Sandy in about 30′ of water. The regular haunts.
.
Not too many folks out today, kind of lonely out there.
.
– Stickman 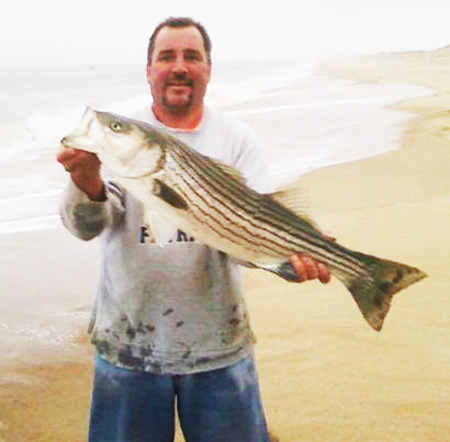