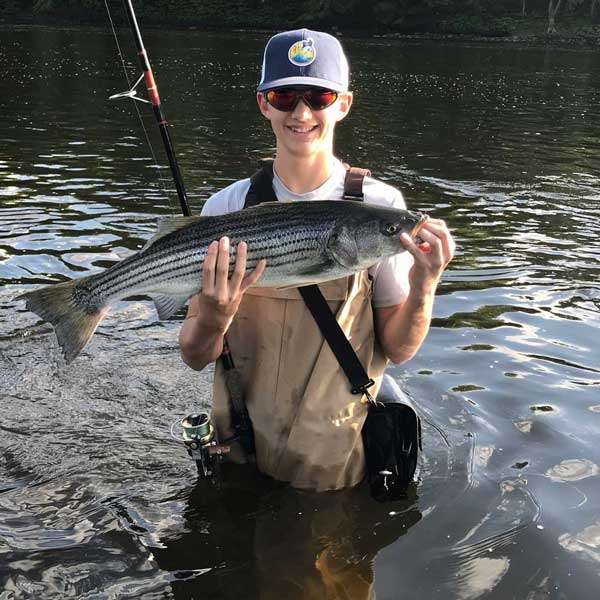 What a great weekend. So many people out and about. The fishermen were out in full force over that last few days and if you could get away or threw the schoolies you’d find some bigger fish under or nearby.

On Saturday the 9th, 11 year old Warren Sharry from Lowell caught this 15 lb 10 oz striper on a chunk of mackerel right at dead low in the afternoon st the southern end of the island. Who’s says you don’t get big bass during the day? Warren was fishing with his family and said they saw some other fish also being caught, but mostly small schoolies. 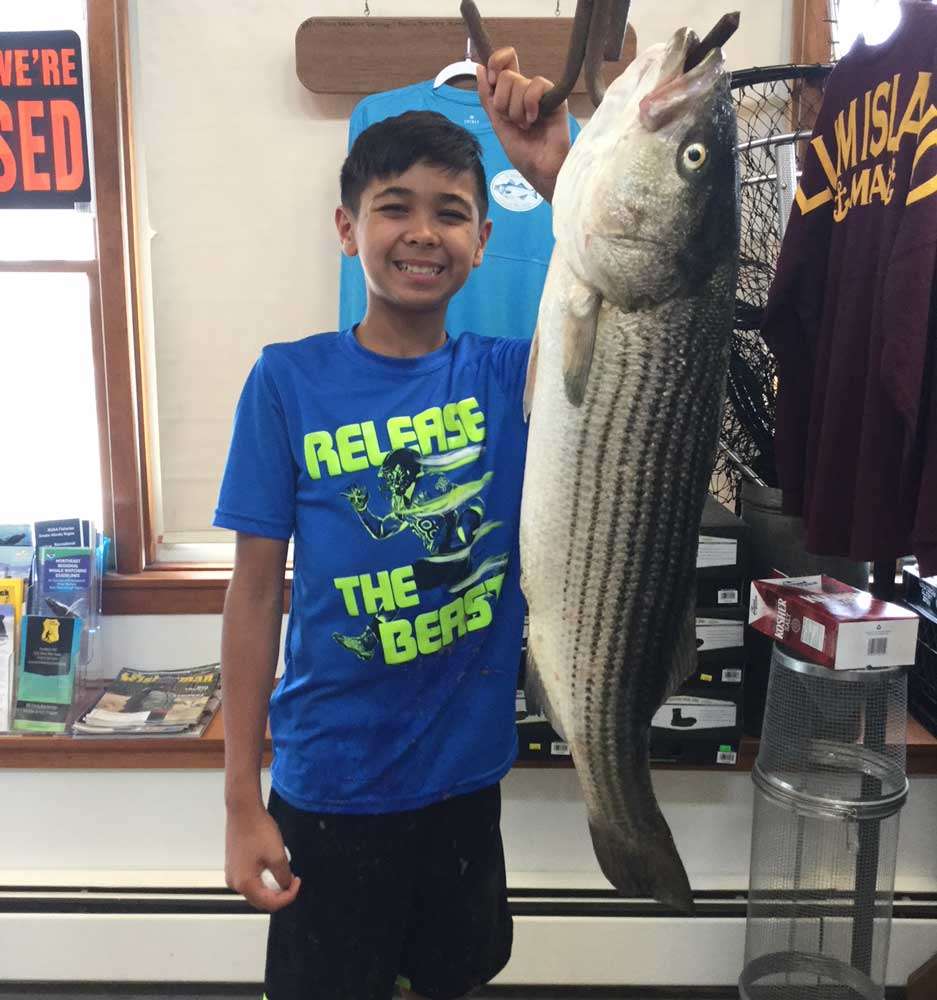 Also on Saturday Dennis Hewitt from Ashburnham, MA brought in a 23 lb 8 oz striper that he caught from a boat using live mackerel….a.k.a. “Striper Candy”. 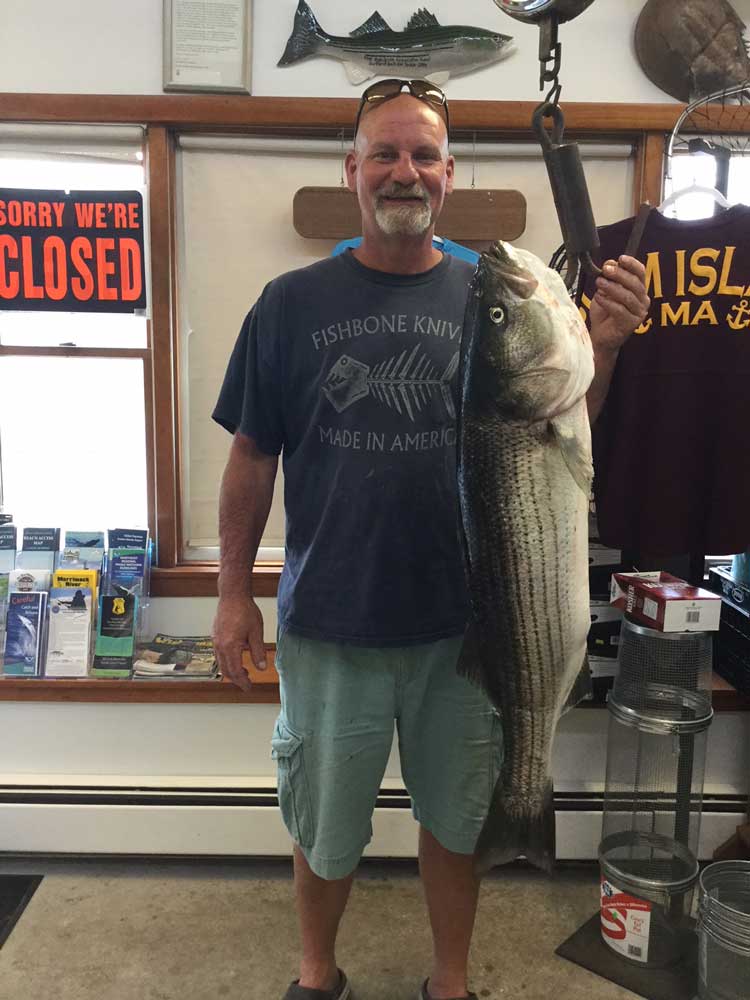 On Sunday Steve LeBlanc came in to say he didn’t get anything the day before. He said that’s the way it goes sometimes. Well his nonchalant manner was well rewarded Sunday, when he came back in later in the day with an 11 lb 13 oz striper that he caught on chunk mackerel in the Plum Island River. Never expect to always caught a fish and you will soon be rewarded. Isn’t that a written proverb??? 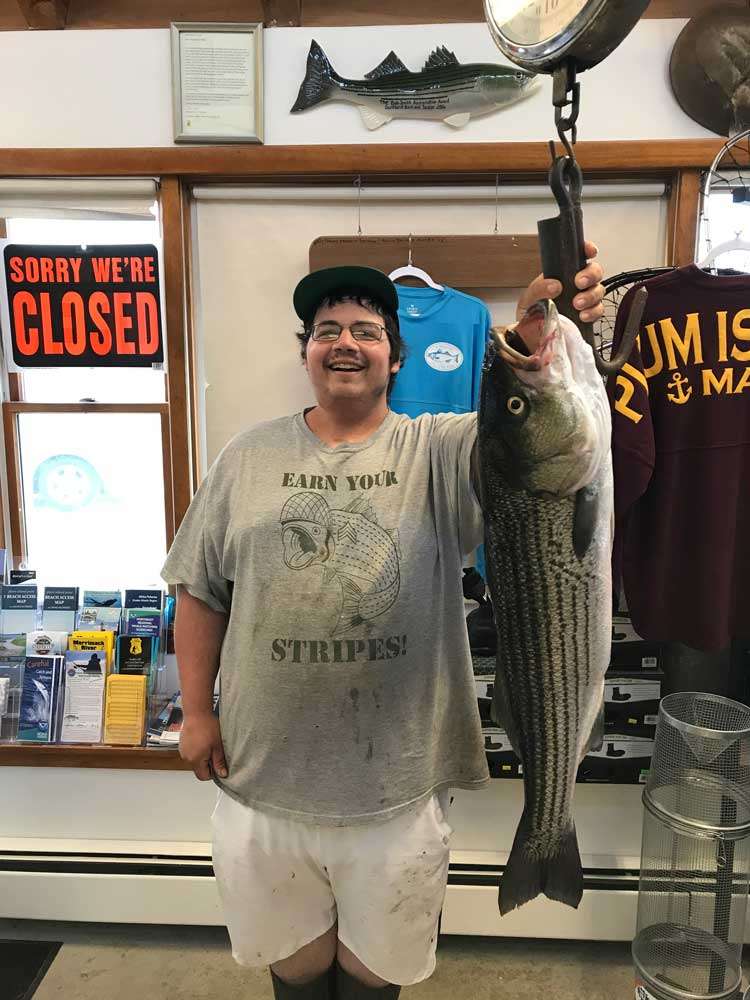 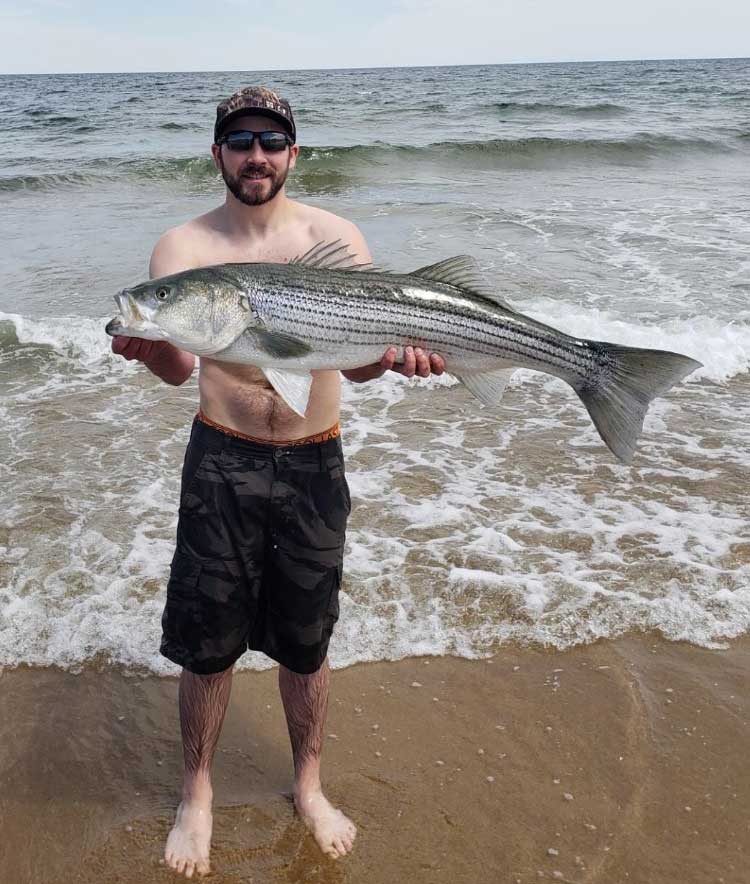 And today, here’s a guy that we usually see at night! Hassan Echchetouani from Revere came in with this 19 lb 9 oz fish he caught at parking lot 1 on the PRWR on again…..mackerel. We know someone that’s going to be very jealous!!!! 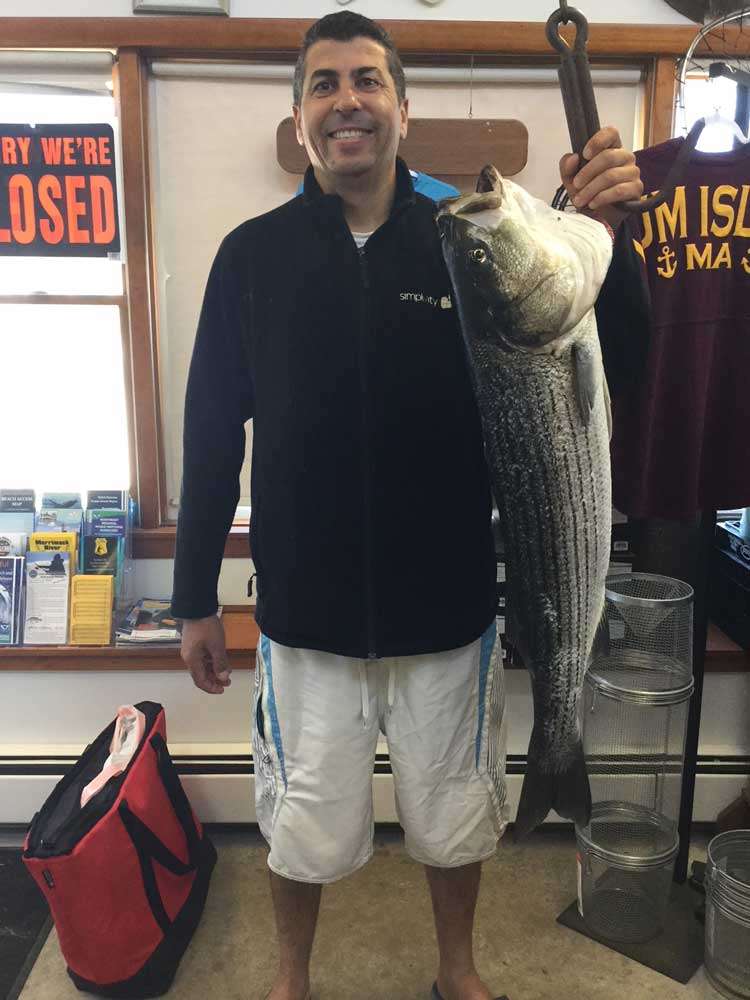 Here’s a picture that was emailed to us Thursday. We have heard of a lot of fish upriver and here’s the proof.

Cam St Louis of West Newbury with his first fish of the season from “up” river. 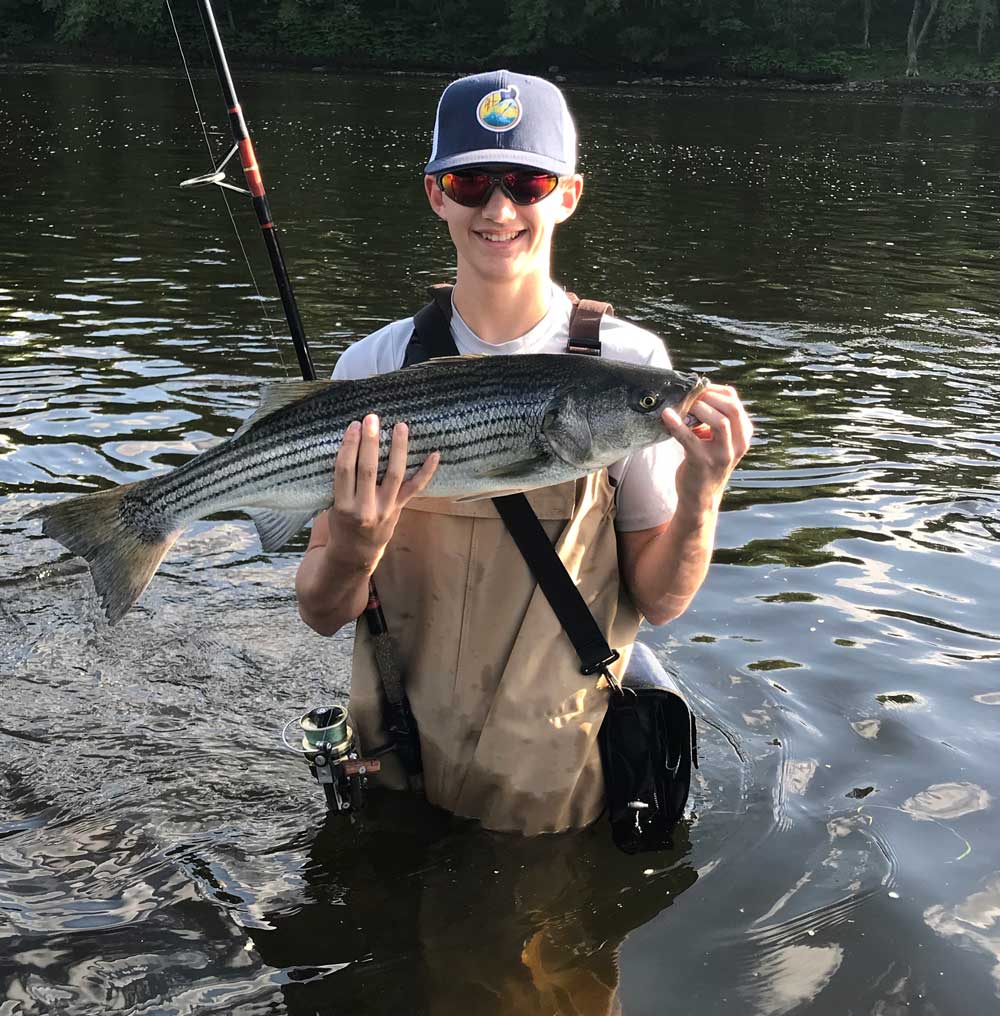 Besides Striped Bass being caught all over the place we are hearing reports of flounder now in the area. Most reports have been from boaters, but hopefully they will be striking the oceanfront from shore soon. There’s already been a local flounder fry in our area…… 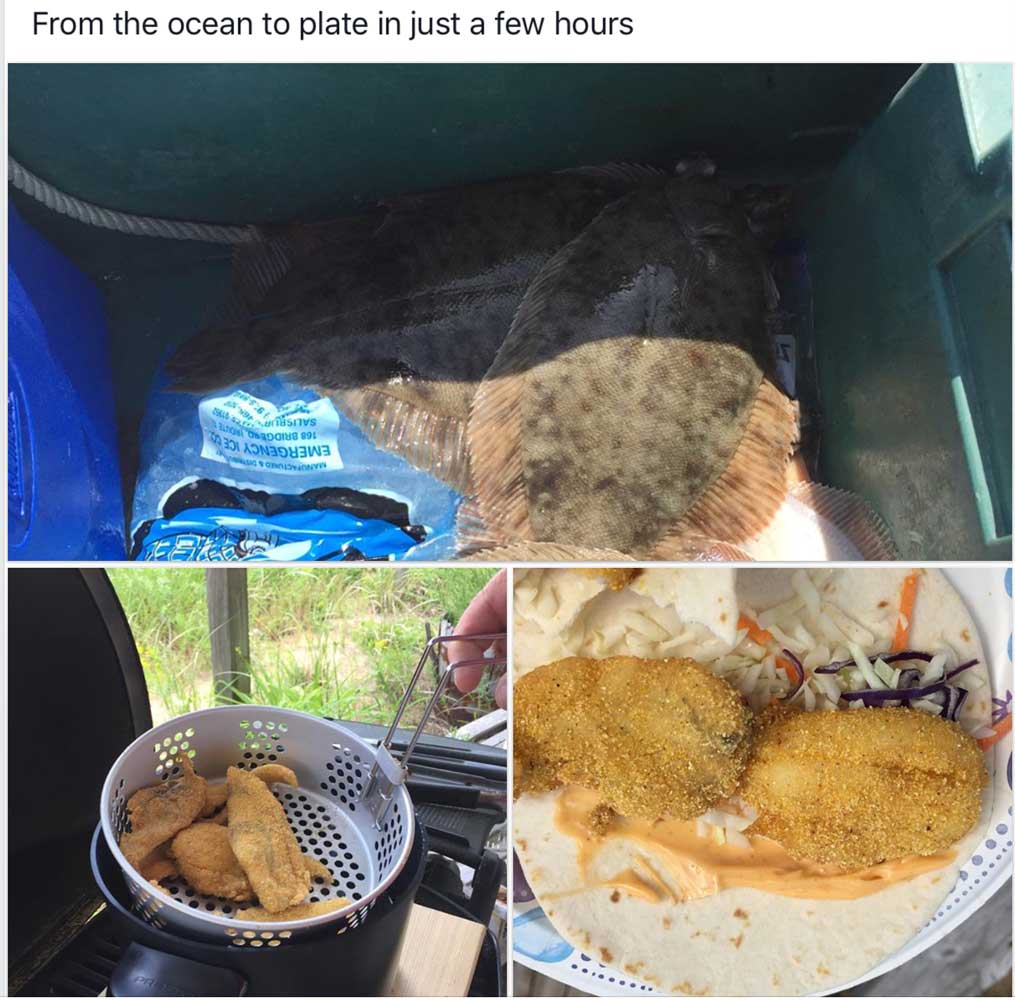