Friday through Sunday were kind of crummy weather-wise. There were plenty of fishermen around who braved the wet stuff, and those who ventured out were usually rewarded with a couple of fish. Here are a few catch and release fish from the flats, two on sluggos and one tube and worm. 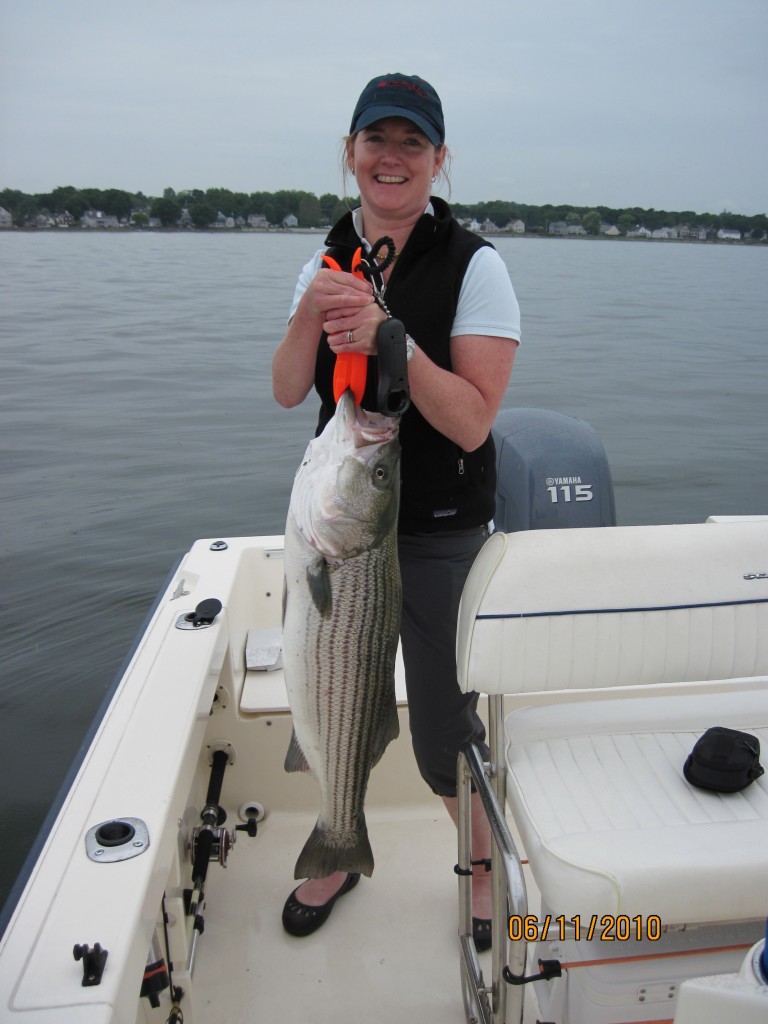 John Shuster writes, “Caught these with my friend and local fishing legend Nate Tsao on Joppa…Friday in the wee hours of the morning, probably around 1:30-2AM. Mine was 39″, Nate’s was 42”. Both were caught on 9″ black sluggos and released to live another day. 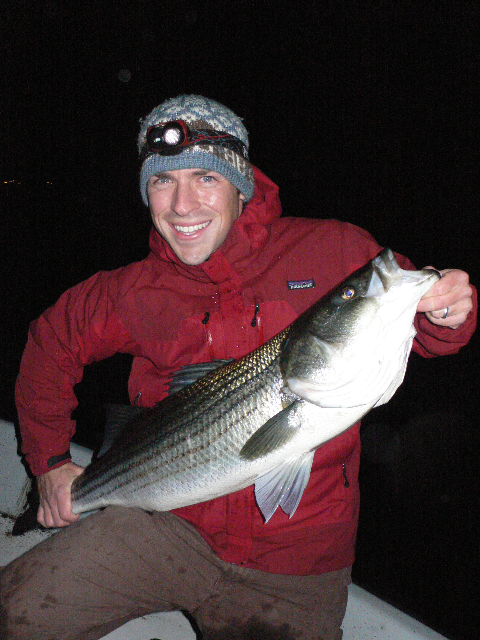 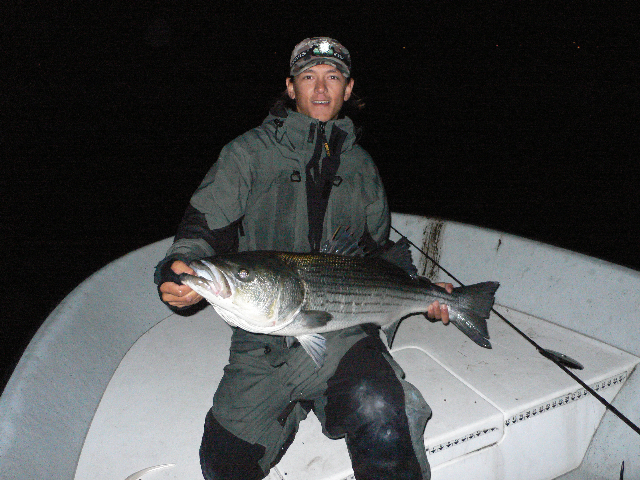