Reports from the river yesterday morning and last night were very promising that the bigger fish have started to arrive. The flats produced a number of 40″ fish last night, and Riley has been fishing hard and being rewarded by big fish. Today seems a little slower, with a couple of the beach guys getting nothing at daybreak through 9 am. But last night at dusk there were plenty of schoolies to be had, as well as a sea robin. I haven’t seen one of those lately.

We’d like to push this weekends film showing of Reel People: Fishermen of Plum Island. It’s playing at the Newburyport Firehouse Center for the Arts. There’s a collection of the Surfland photo archives in the lobby from the 60’s-2008. They look great and will stir up some conversation. Then the one-hour film starts at 7:30pm. There will also be a number of door prizes from local tackle and trip vendors. The film tells the story of why people fish, and why Plum Island. If you want to see a trailer go to www.reelpeoplefish.com and take a look. 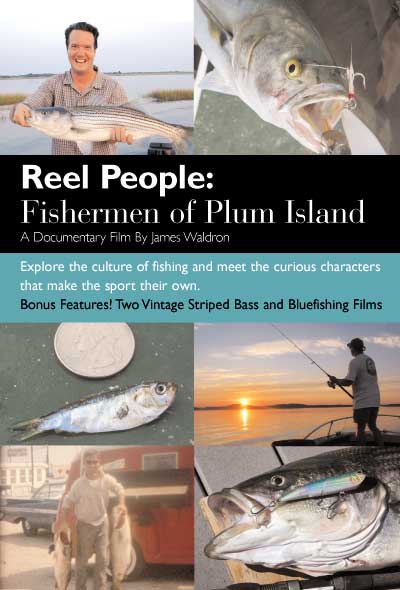