This mornings action has been great. Parking lot 1 in the PRWR has produced some nice fish today. Warren Perry caught the top of the incoming tide and was rewarded with this 16-5 pounder that he caught using a minnow lure (not telling brand anymore!). He also caught and released 2 more that were in the same size range. Warren said that he saw another fisherman catch at least 30 schoolies and he also was casting lures. Shortly afterwards Steve LeBlanc from Groveland came in with a 9-2 pounder he caught using bait. He got his fish at the start of the outgoing tide. He said he also caught a lot of schoolies on bloodworms.

Then we had Al Cormier from Burlington showed up with this 18-5 that he caught in Joppa Flats. Al fished from his kayak through the high tide and was rewarded with about 15 fish. Al likes to troll the tube-n-worm. Check out the snout of this fish.

The day has started fantastic, I’m sure the low tide will be just as good! 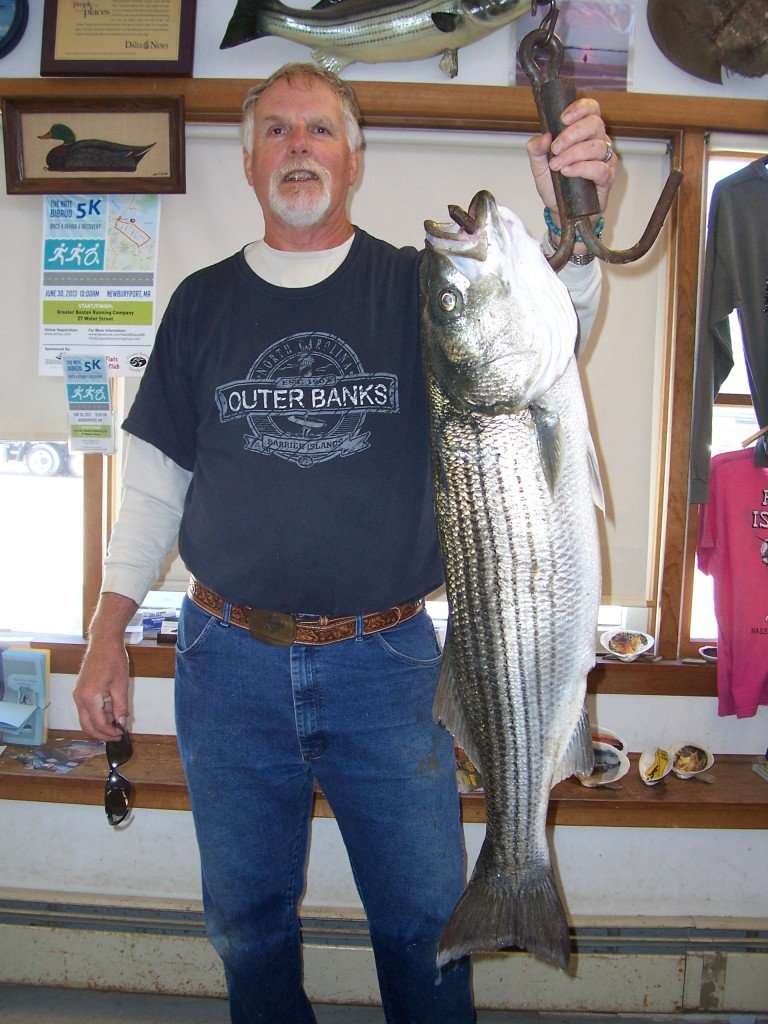 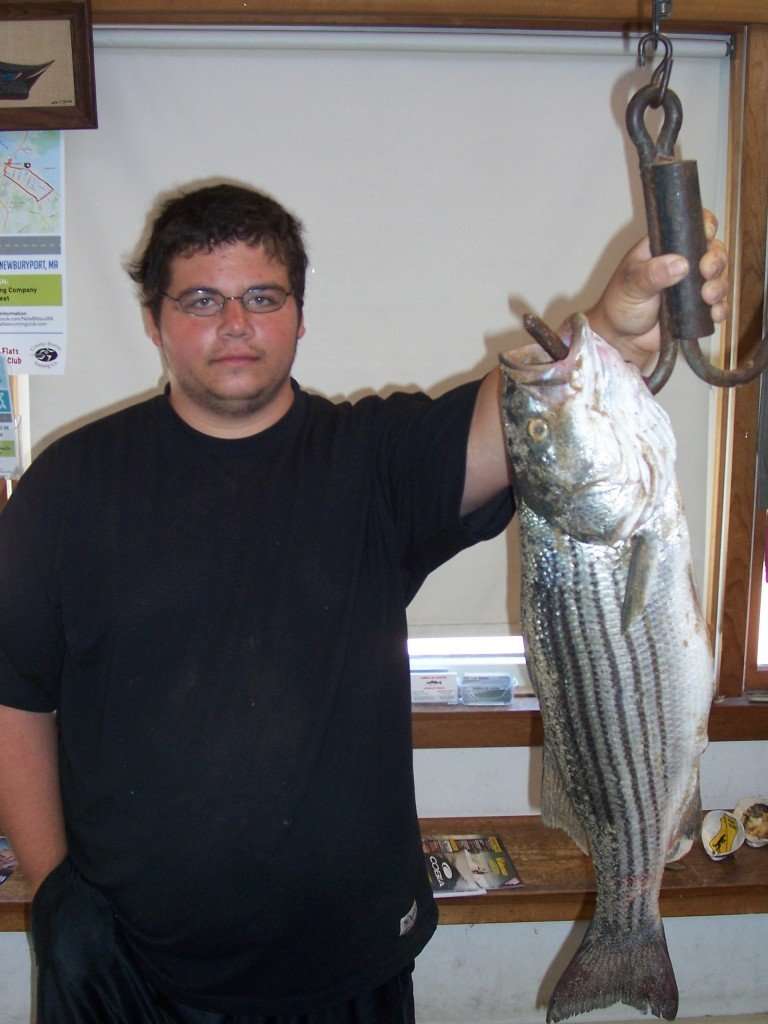 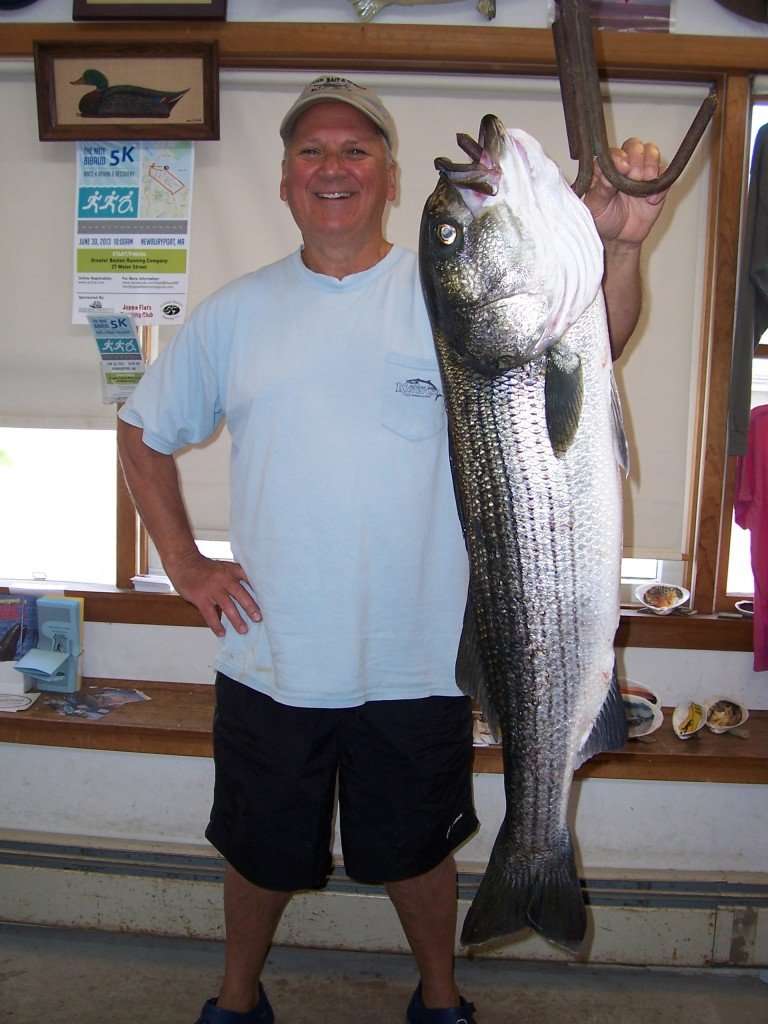 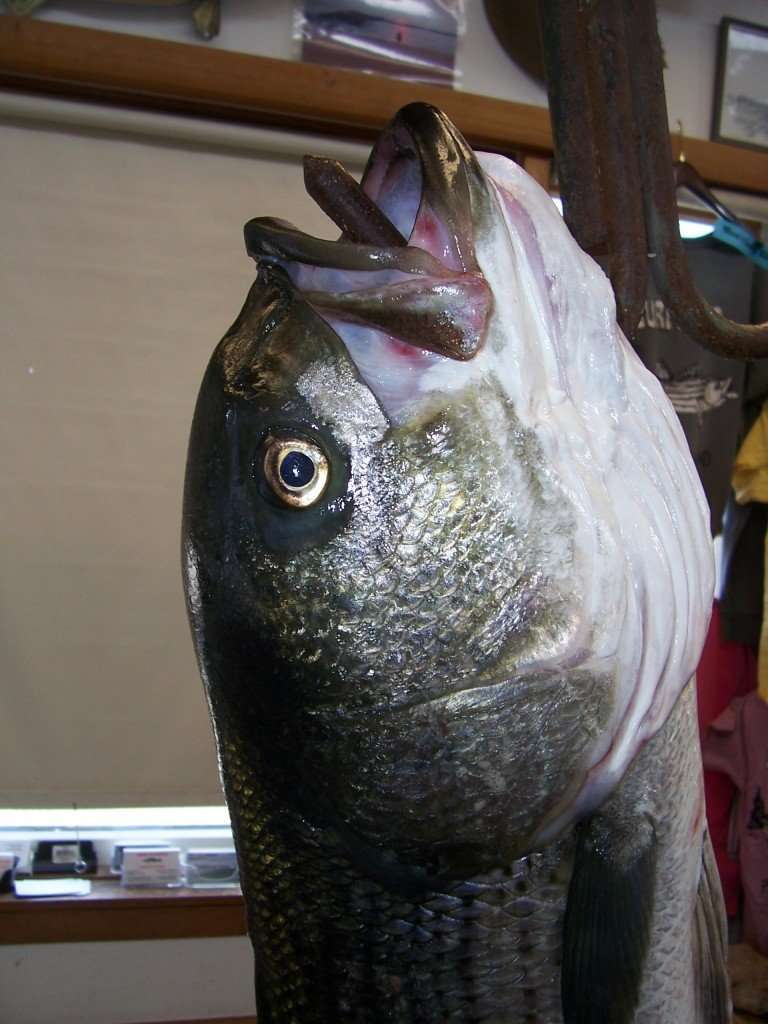 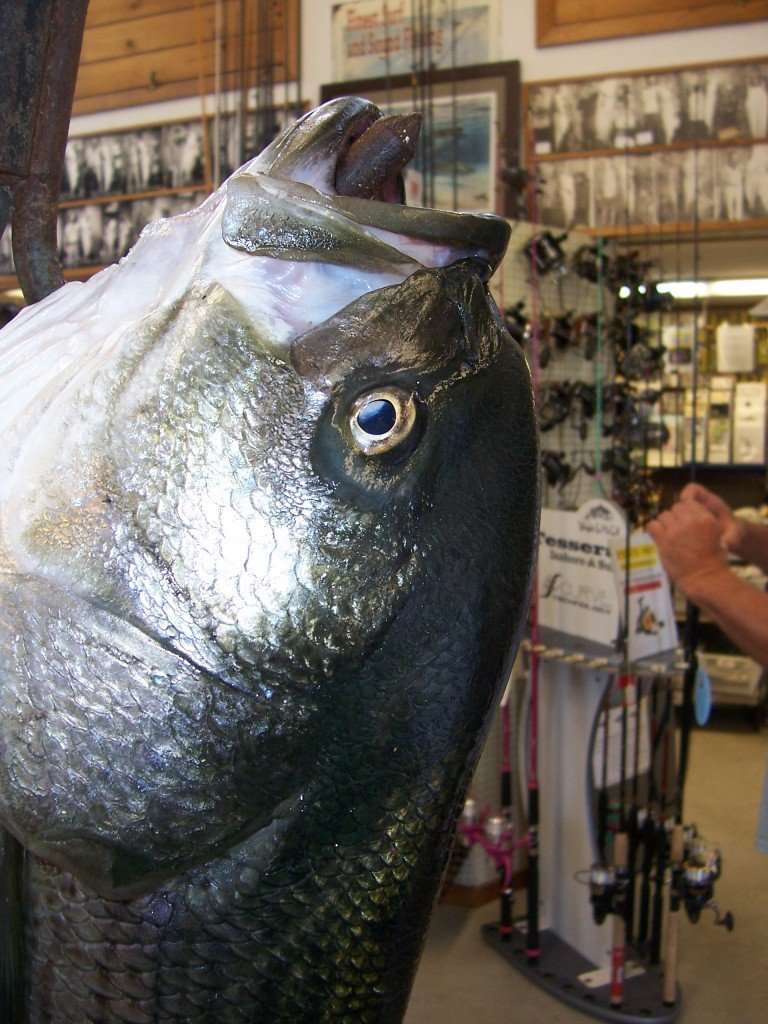