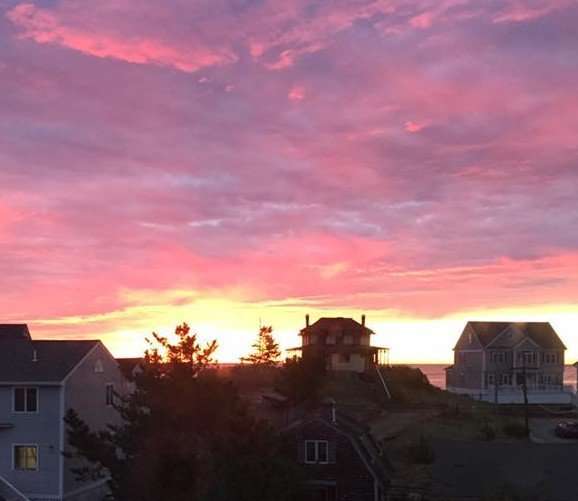 Posted at 09:29h in Uncategorized by Liz Cowie 0 Comments
0 Likes

Okay, on Plum Island we start our weekend on Fridays! And what better way to start it then with a sunrise like this. Had to share these pictures that Ed Kelly and Steph & Craig took in the am.

View from one of the beach access points just before the beginning of the PRWR….. 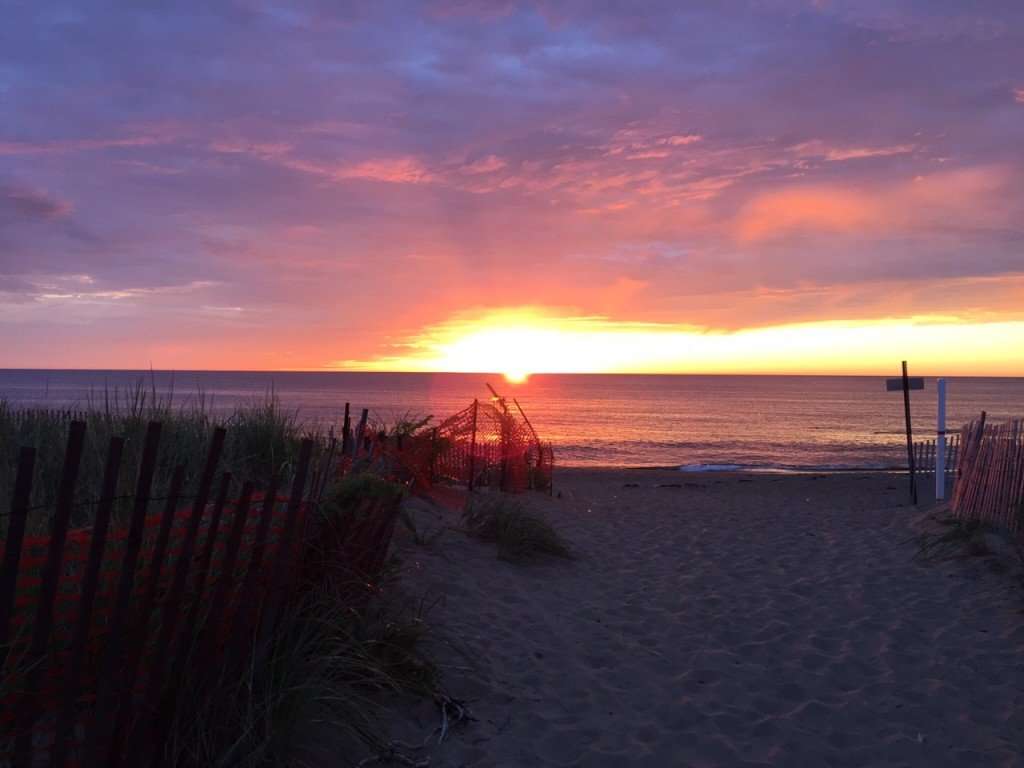 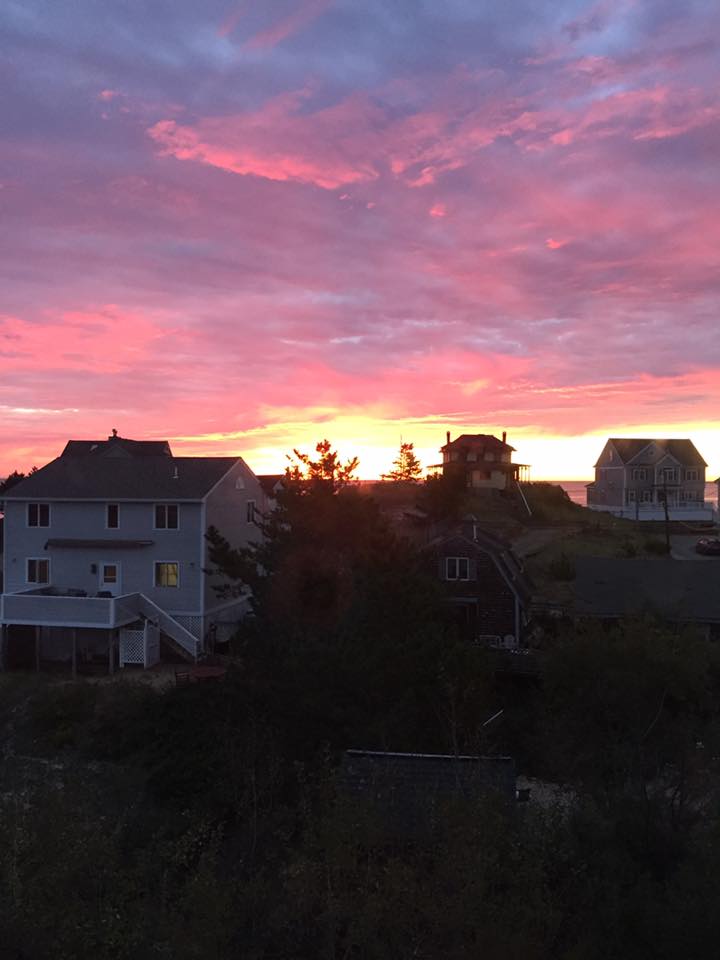 And it’s always a fun day at the shop when all the guys s that are heading onto the PRWR for the weekend to fish show up to gear up and head out onto the beach. And it wasn’t long before some were catching fish. Billy Page was one fishermen who came Friday and set up his spot for fishing. Here is his reward and report for us that he sent in just before 8pm last night.

***On a light rod using a 3/4 ounce Charlie Graves. Have been here for about 2 hours and have caught up to 9 fish. This one was about 40 inches and easily 20 pounds.

Donny was in this am to pick up his bait for the weekend and also had to get Billy more worms because they had run out. Now that’s a good thing!

All week we have had a lot of small fish, up into the high 20 inch range being caught all over the island. And…..on all sorts of bait and lures. Have a few groups here from VT and NY who have been kayaking and surf fishing.  The kayakers have done well in the Merrimac River from the Salisbury shore line up through the Salisbury side of the river along where the creeks run out. Some of the others are having good luck fly fishing. Fly fishing is popular down the southern end of the island and especially for some that walk around the backside into the river. Down near the Captain’s fishing boats the guys have been doing well with schoolies. Along the beach some of the fisherman are doing extremely well casting small soft baits, metal, and swimming lures (small is the key word!) for the schoolies as well. The bait fishermen are staking out spots up and down the beach with some luck. And it really hasn’t mattered about the tide. We have heard of more fish this year being caught right in the middle of the tide. So, don’t worry about the tide…………….just go fish!