Mackerel Has Passed Away 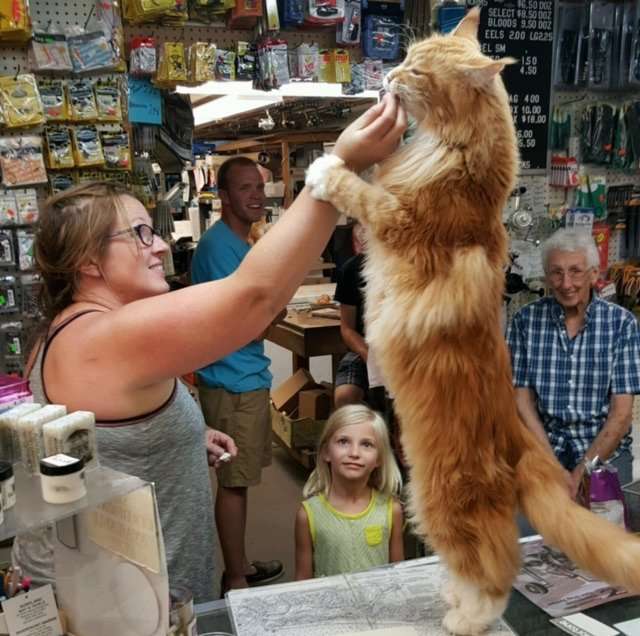 24 Mar Mackerel Has Passed Away 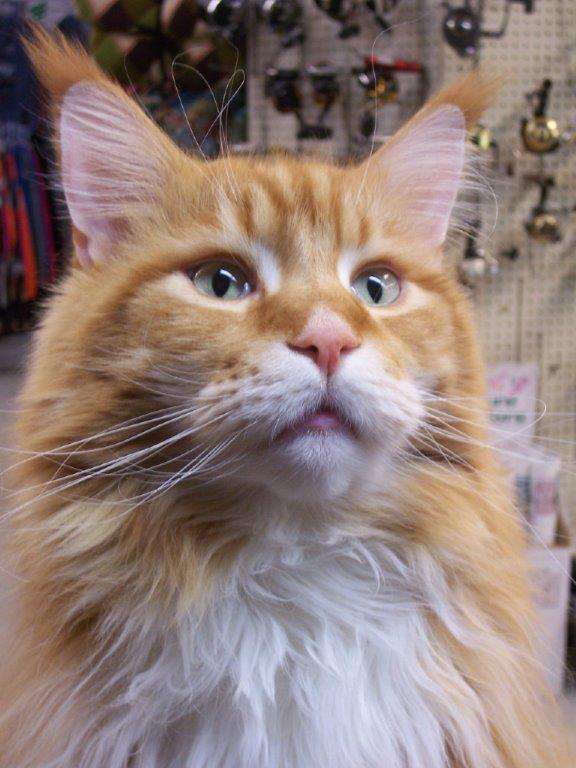 To all of our friends, families, customers, and especially to all of you that were part of Mackerel’s fan club, it is with great sadness that we have to tell you of his passing.

Mackerel was our own little tourist attraction. He was a very popular cat and probably the most photographed of all our pets. He even had his own t-shirt with his picture and “Surfland’s Fresh Mackerel”. And you know what….we sold more adult clothing than youth. You were all mackerel softies!

A few of our fly guys always wanted some of his tail hair to tie some flies. Mack was a Maine Coon cat and weighed 23 pounds. His coloring was called Red Mackerel, hence his name, which was very appropriate for a bait shop! Mack had the most amazing tufted ears and whiskers, as well as his “old man” eyebrows. He had a beautiful lion-like mane around his neck. 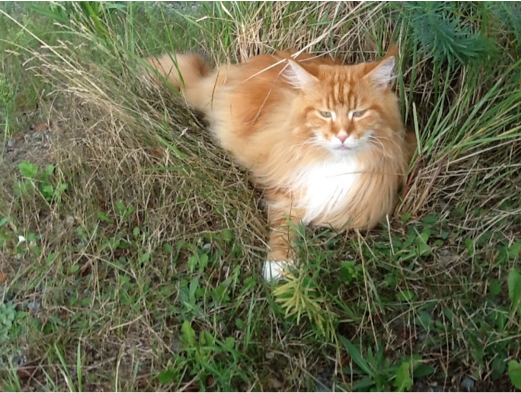 Mackerel had a very unique personality, almost doglike. He could shake paws and give a high five for a treat. Occasionally, Mack would sneak outside and bring Liz back a semi-alive vole that he would present to her. And on more than oneoccassion it would be a mouse from inside the shop that he would bring upstairs in the middle of the night! He was our “mouseanator”!For a select few, Mack would allow “tummy-time” (you know who you are!). He would roll onto his back and allow someone to scratch and rub his belly as he wiggled back and forth. But, when he had enough, he’d let you know! Mackerel had attitude, sometimes good….sometimes bad.

Mackerel also had his own Christmas card and took care of his own. His favorite charities were the Merrimack Valley Feline Rescue Society in Salisbury, MA and the MSPCA in Methuen, MA. Mackerel would donate every year and also would send fleece pet blankets and treats for the cats. So in his honor, if anyone would care to make a donation in his name we thank you in advance. Mackerel would be so happy to know that others are taking care of his own kind.

He died from cancer. Liz, David, and the Surfland Family would like to thank Dr. Robin Zuckerman & the Veterinary Emergency Critical Care Center (VECC) in Newington, NH for their extraordinary care and compassion.

He was amazing and he will be missed! 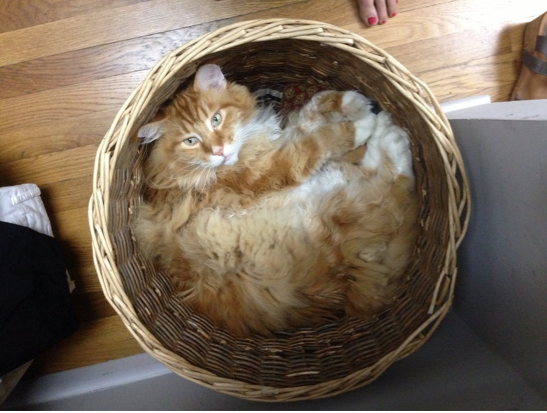 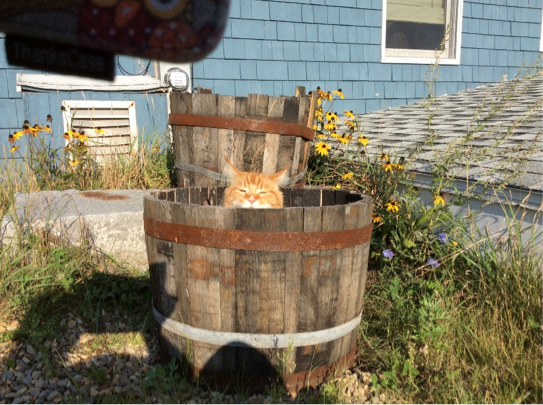 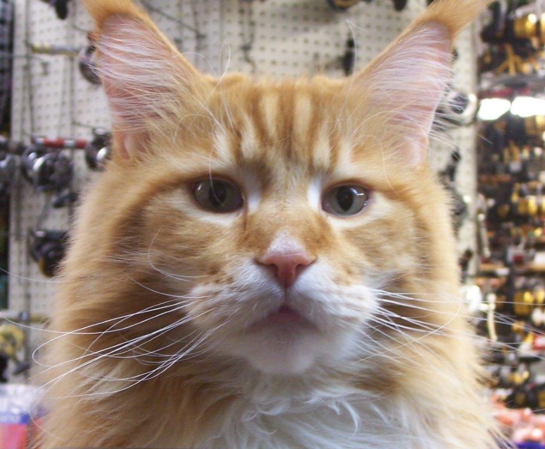 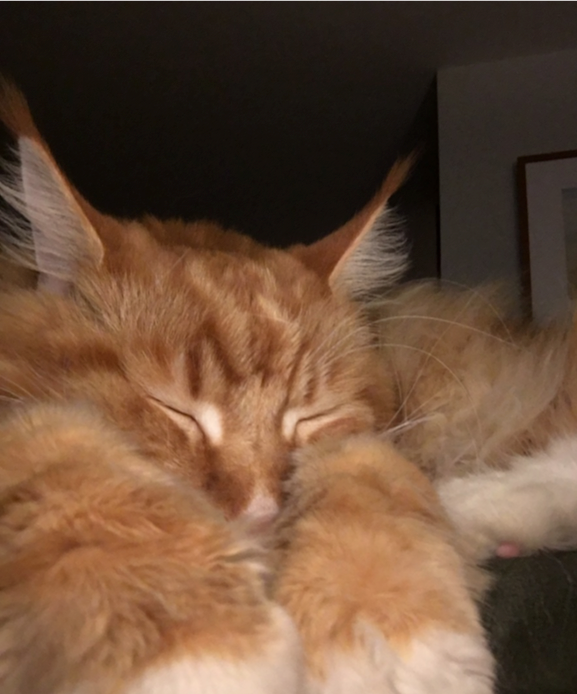 Love you to the moon and back,