Posted at 17:49h in Uncategorized by Liz Cowie 0 Comments
0 Likes

Well we are being told from a few fisherman now that the shad fishing has greatly improved in the Merrimac. Boston Dave has left his territory again and ventured this way and has done well with the shad. Coach Bossi has been seen catching a few along with others. Eric Roach has also report doing well. Most action has been  from Rock’s Village and further up the Merrimac into Lawrence.

Boston Dave has also reported more “held over” fish being caught in the Mystic. (it’s nice to be retired!)

NOW RUMOR TIME! We were told of a striper having sea lice on it being caught up in the Lawrence area of the Merrimac River. Now sea lice on a fish means it has just come from the salt water. they will die off of the fish shortly. So again, this is a rumor we heard, but let’s hope this rumor is true!!!

Also wanted to let fans of Ocean Lures (USA Made!) that we have a freshly restocked wall: 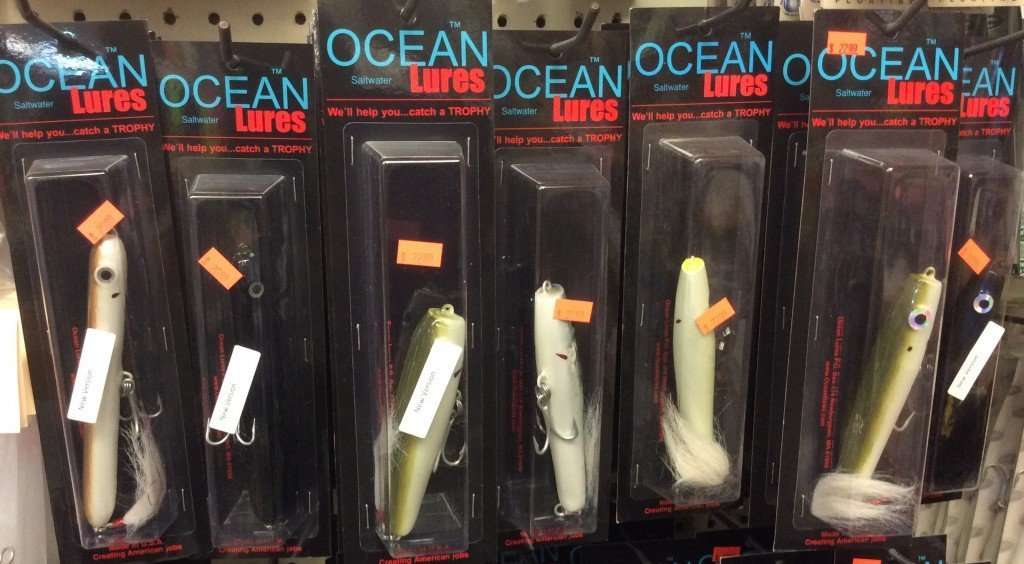 Stay tuned ……………a few more surprises coming your way in the next few days!!! 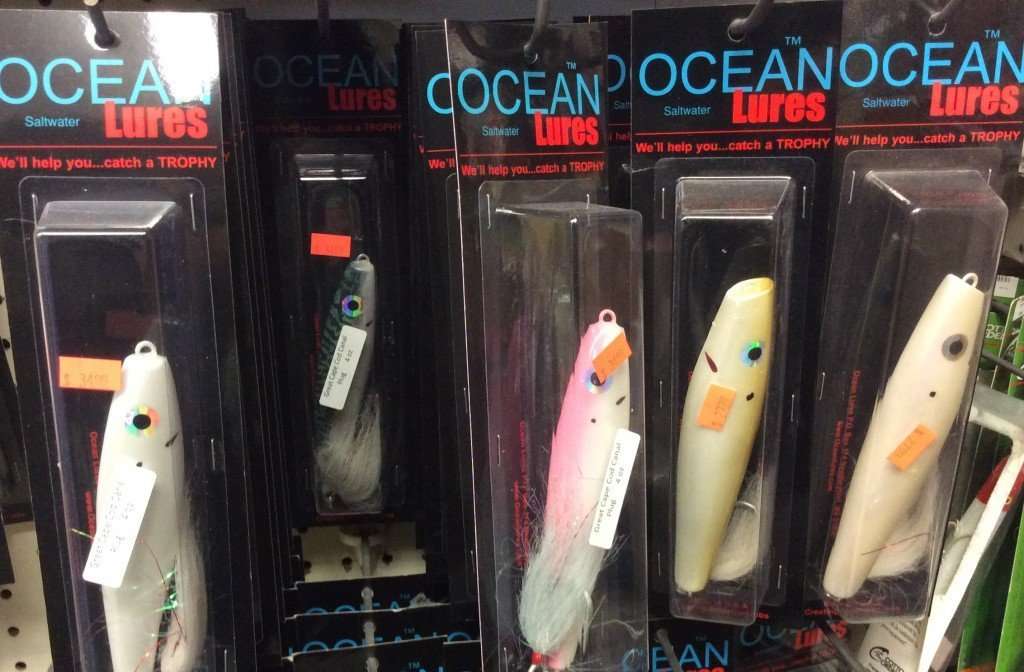 ***And, also introduce a new custom plug to the store, Chippa’s made in Groton, MA. Come check them out! 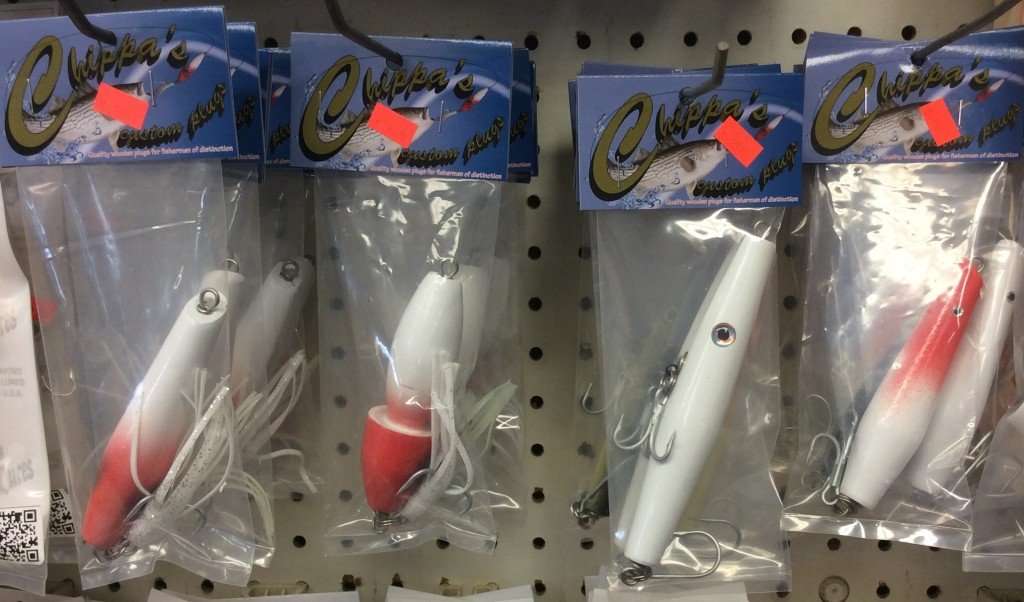