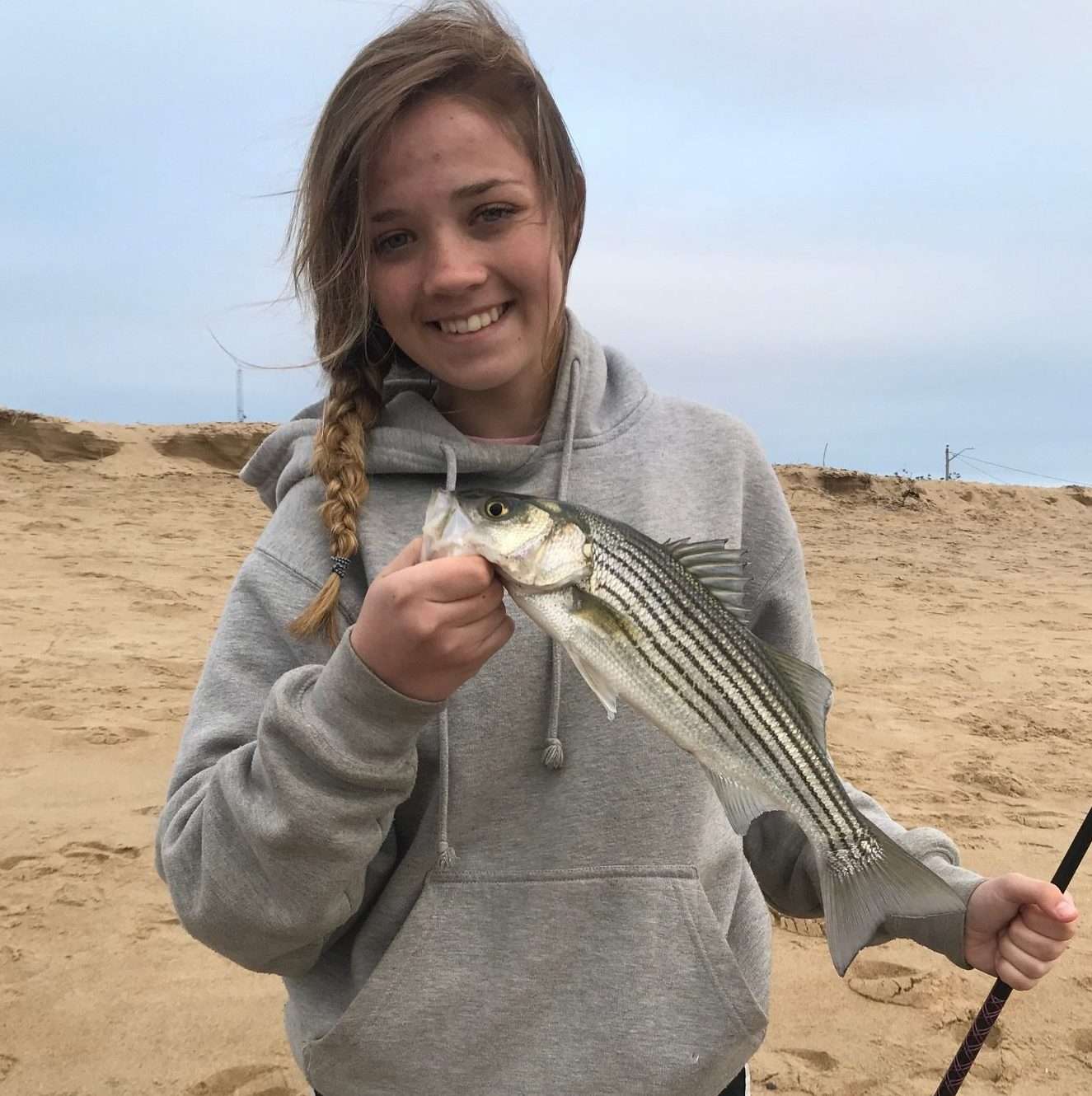 Let’s start this report with a shout out to all of those that have and continue to serve our country. Many many thanks to all of you for your service!!! Having the liberty to enjoy a day of fishing is something we should be grateful for.

Today could not of been any better of a day to fish. Seems like everyone we heard from caught fish from early am right up until early this evening. It started off with John Healy coming in at opening and getting some sea worms and heading to the southern end of the island.

“Down at sandy point little after low ride on Monday morning, caught and released at least dozen fish this 1 was the biggest at 28.5 non stop action from the time I got there until I left.”

And the day continued to produce fish along the oceanfront for the high tide. Brendan at the shop fish the top of the incoming tide and caught about two dozens schoolies in the 12-24″ range. Caught most of them on the teaser that he was using while throwing bucktails, metal, poppers and swimmers. Literally caught fish on anything he was throwing. Oh…..and managed to catch a few Mackerel as well that were along the oceanfront. Birds were also diving and having a feast!

And then tonight Mike brought his daughter Sammy down to fish the low tide at the mouth of the Merrimac River and sent us a few pictures.

They used some soft plastics but Mike sent a report that he saw that a lot of people were doing well with clams. Also that the Sturgeon were out jumping in numbers! Have heard many reports of Sturgeon putting on a show for people and some people foul hooking them and get spooled. Just remember the rules on Sturgeon! No touchy!!! It is incredible to see them come back in numbers to the Mighty Merrimac River!!! 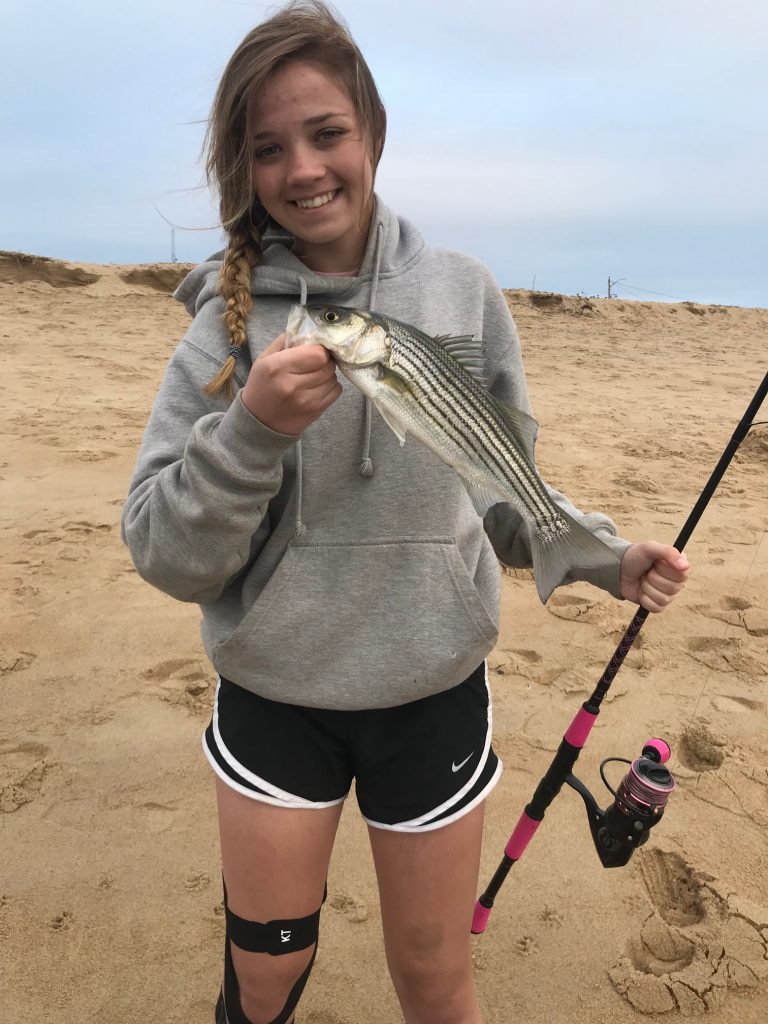 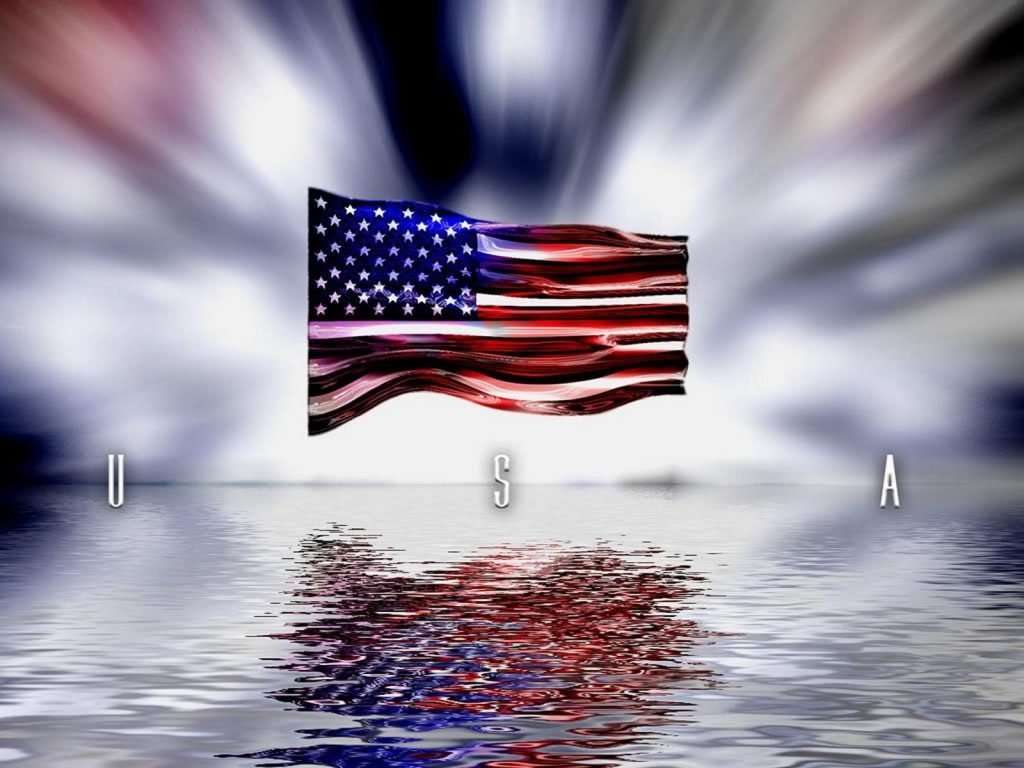