What a nice couple of days! Oh, and the weather is nice too!

Since the end of last week we have had many reports from the night guys of a lot of fish and they are hitting hard! Now, not every night, but more than not, and more big than small. Ed and the boys have done some of their share of fall fishing and are  having a blast. This 18+  ended up being a meal. These night guys are usually catch and release, but Ed didn’t have a choice. But the family enjoyed! Striper Nuggets are a specialty! Kevin, Tom and a few others have been fishing the southern end of the island the last few nights and they have been having a blast. Think they are coming back tonight. THE FALL RUN IS ON!!!!!!!!!!!! 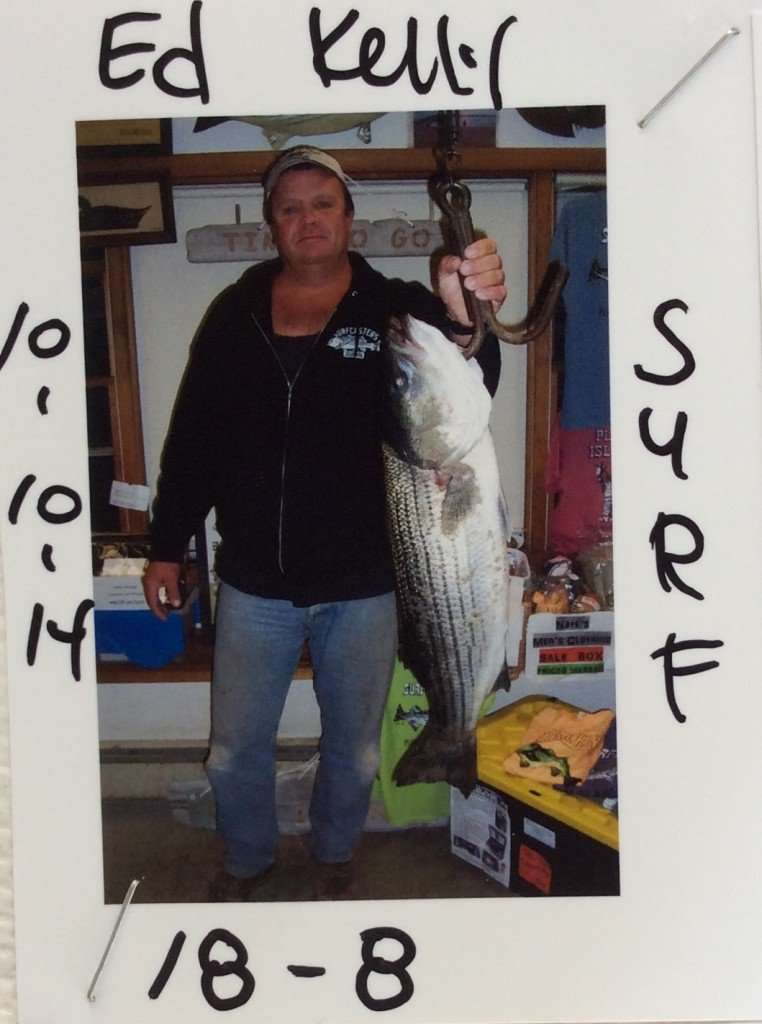 On Sunday John Healy  showed up with this 17.4 pounder that he caught from the surf on bait. (worms! ). 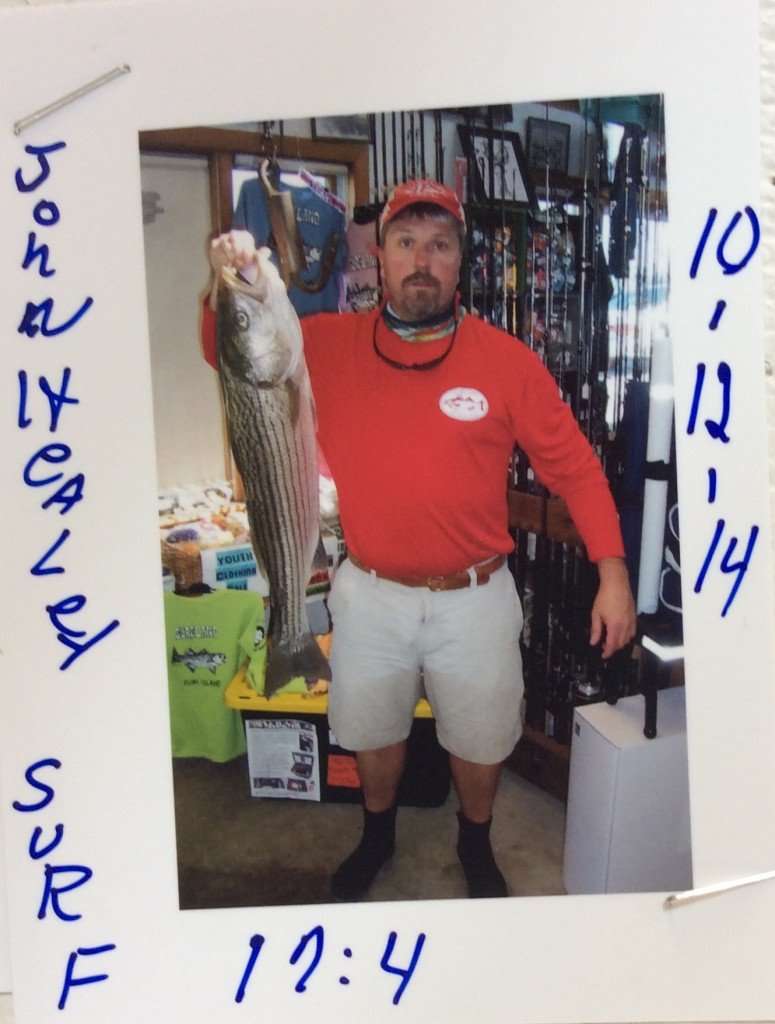 And then later the buggy guys starting coming off the beach. Most of them did well with small stuff and a few got lucky with some bigger fish, like Jay Ducharme here, from Chelmsford. Again bait along the oceanfront. His fish weighed in at 24.8. It was a beautiful fish and right for the grill! 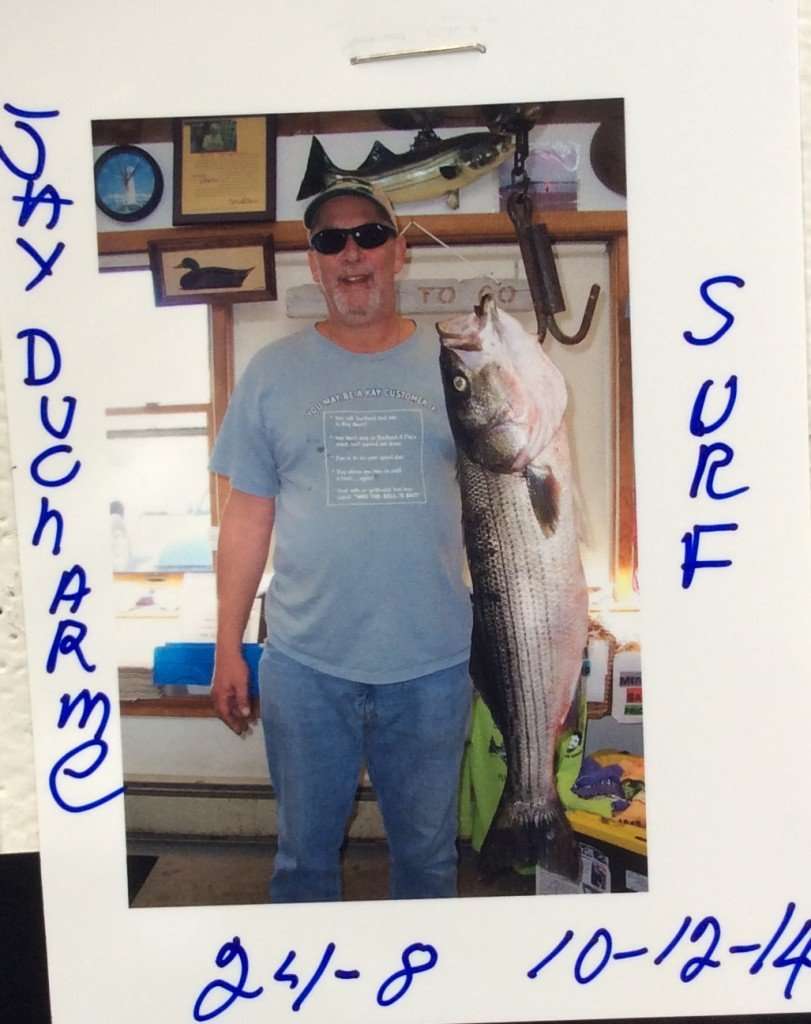 Monday started the week of right with Mr. Bob Nardone who was fishing on lot 3 on the PRWR. Him and his group usually fish worms. And this week since they come in the am, they would be fishing the outgoing tide through the turn! (hint hint). Bob’s fish weighed 21.12. 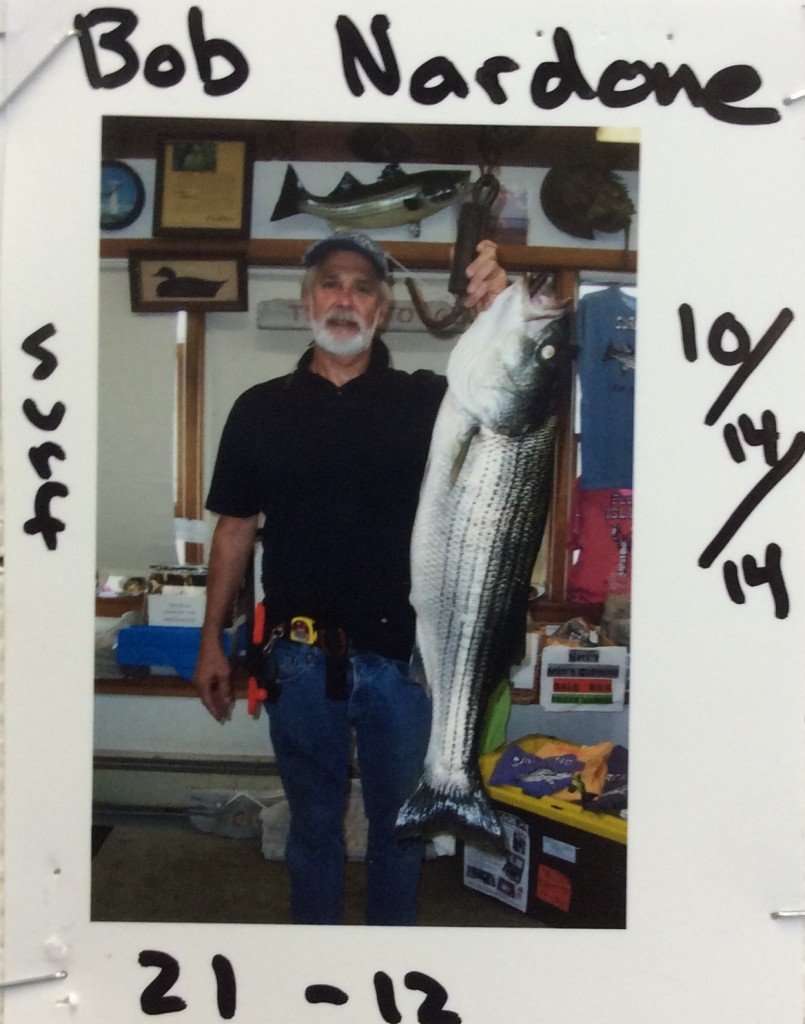 We also had someone catching fish further down the beach on the southern end of the island. Ken Gage from Goffstown, NH was throwing an SP Minnow when he landed this 19.4 pounder. 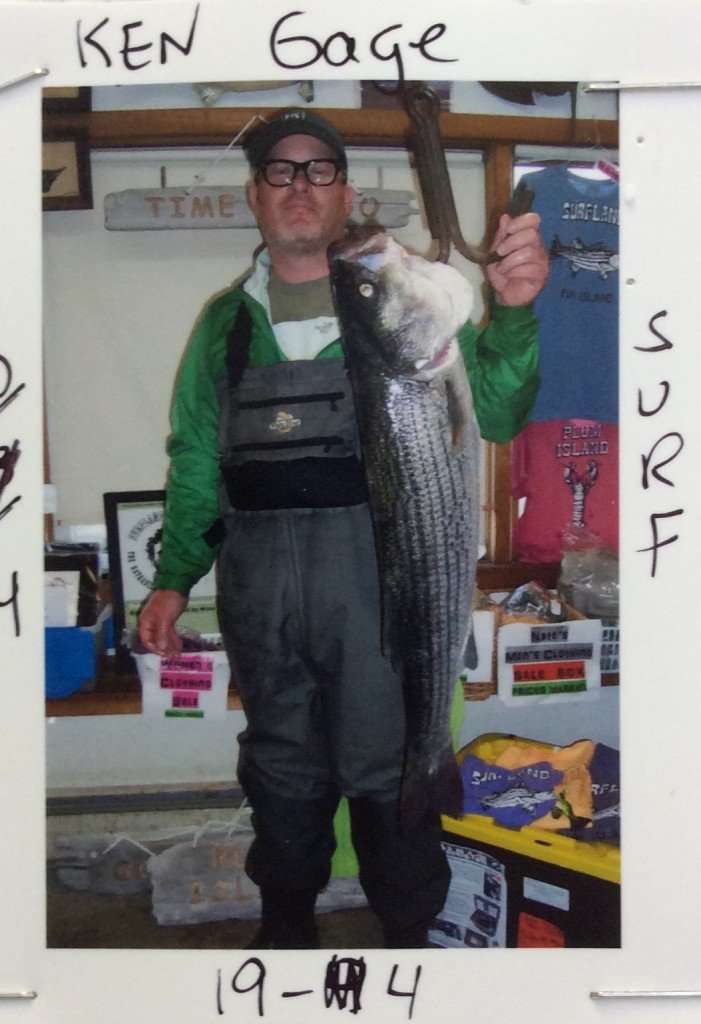