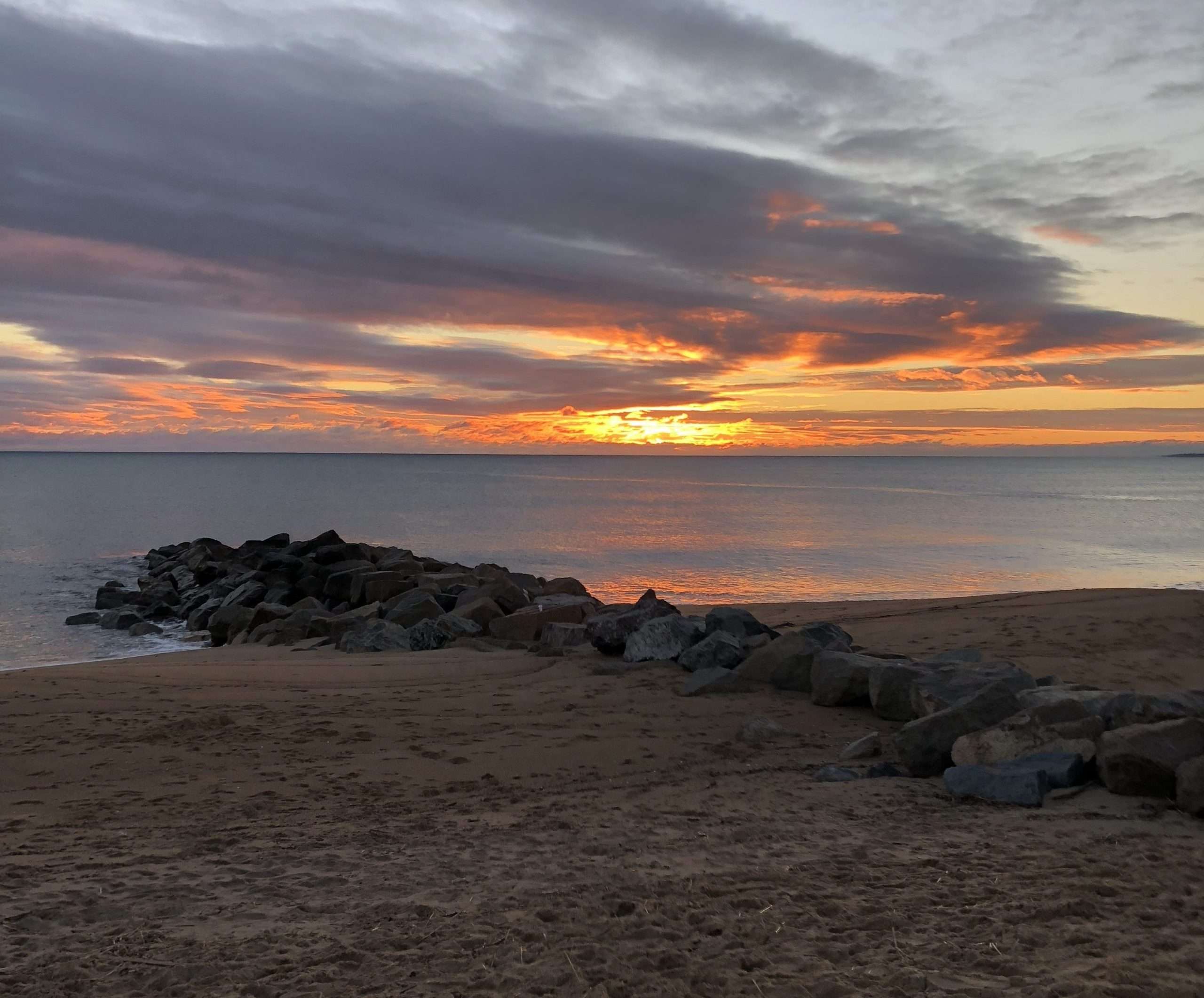 Took a ride this am to get myself a coffee. The sunrise was spectacular so enjoy these photos. As far as fishing, before the storm we still had some fish around. Mostly schoolies during the day, but the few fishermen that were making the effort to get out at sunset and first part of the night were still catching some bigger fish. Again, it had been lures and bait during the morning and afternoon tides but once the sun started setting it changed to live eels and some lures. Last days for night fishing on the refuge so hoping some of you will take advantage of this last opportunity. But if not there is always sunrise and maybe you will get to see what I did today!

HEADING BACK TO THE ISLAND BY JOPPA FLATS…. 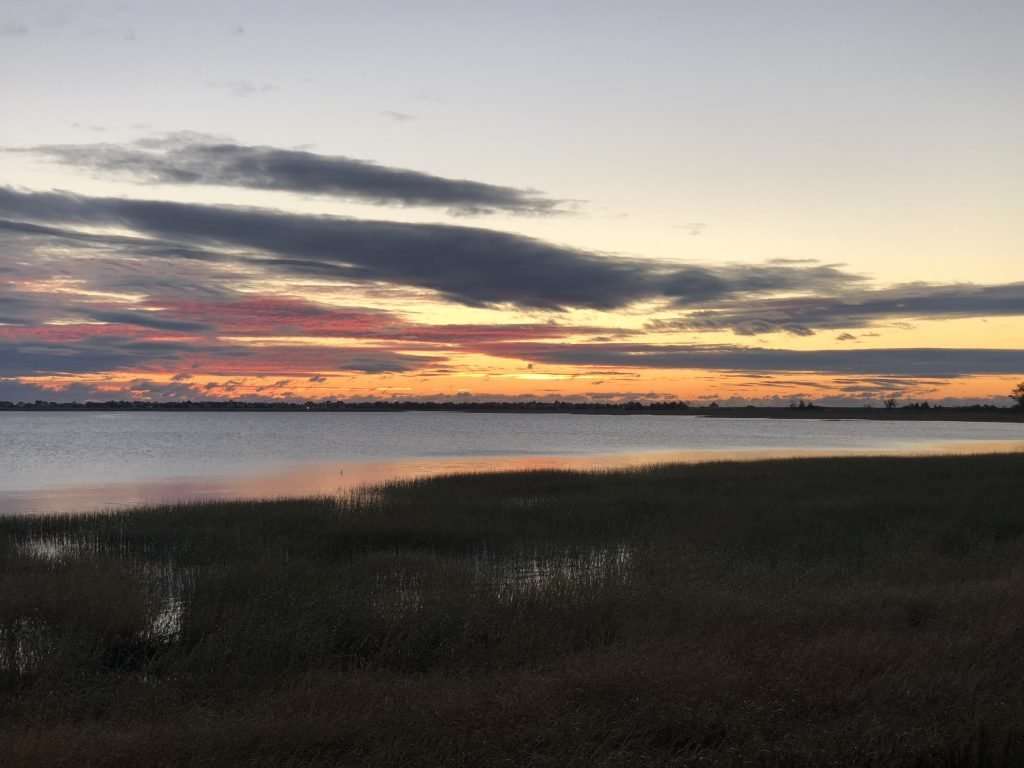 HEADING DOWN THE BLVD…… 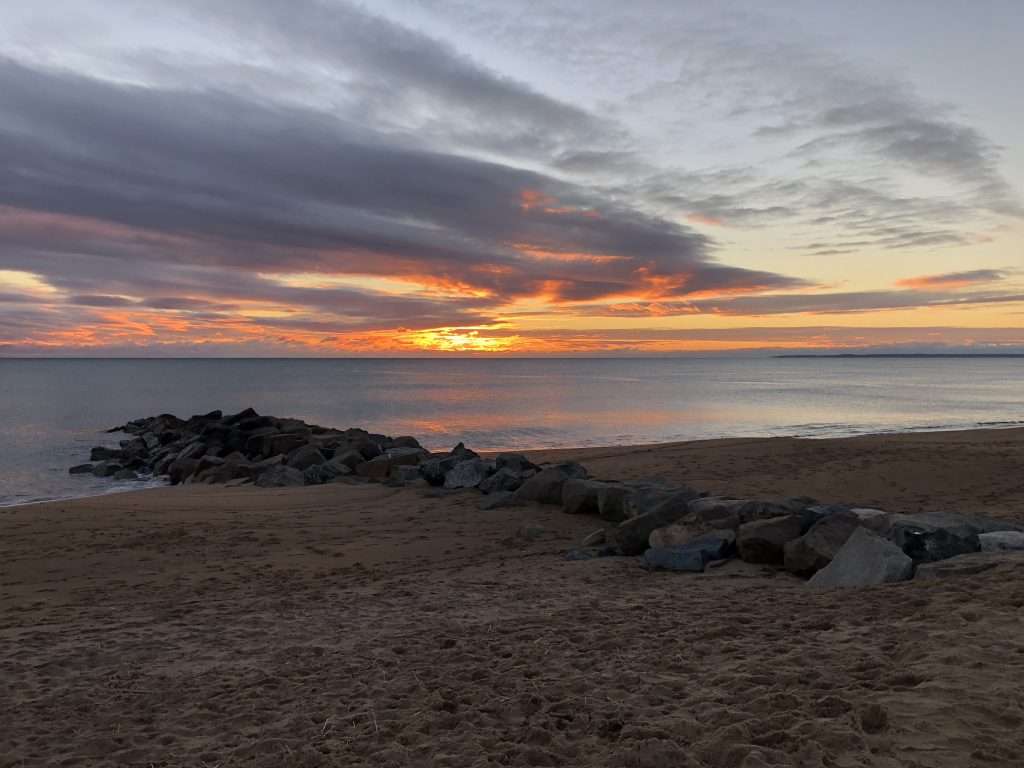 So the month is almost over. The shop will be going onto shortened hours, but when we are open come visit, hang, and reminisce. I think there will be a lot of that going on with the lead up to the holidays. And of course the number one subject will be of Kay. Come tell your stories, come see her scrapbooks, come talk about her. You all have been so good to us and we want to thank you. It wasn’t the best year of fishing for some, it was for others, but it isn’t called “catching”, it’s called “fishing”. 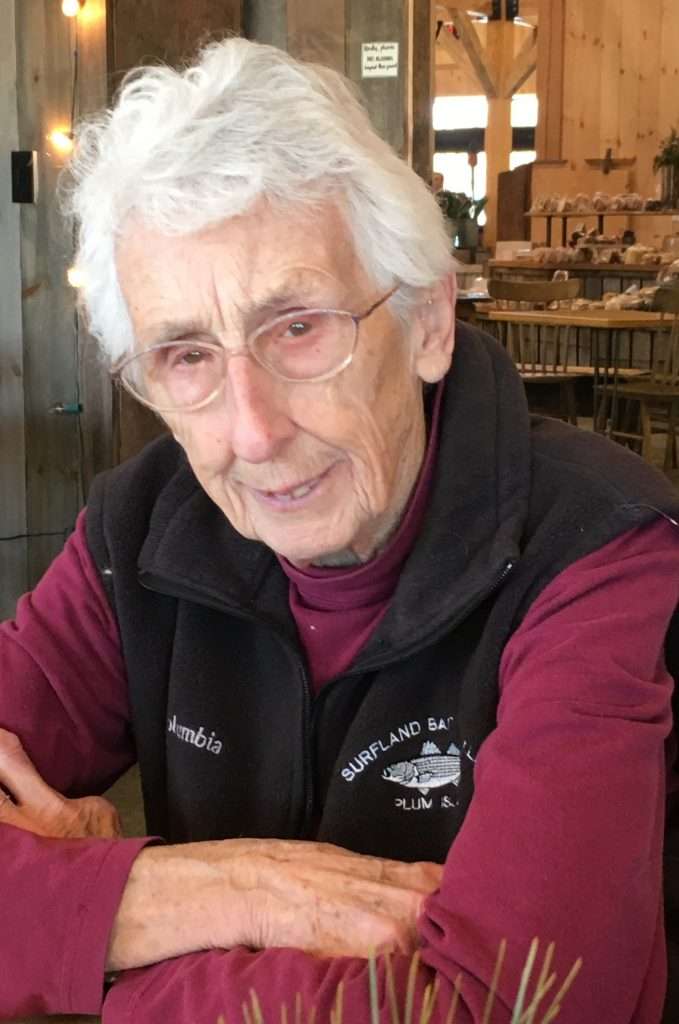 Jerry reminded me this morning after one of his Kay stories, it might of taken her a bit of time to get to know you, but once she did you were a friend for life not just a customer! After Kay had given him some advice on where to fish one day she asked him how he did next time he was in. He told her that he did extremely well at the spot she told him to go, and then she said “don’t tell anyone” (wink wink).

That’s our Kay! She would of gotten the information from someone else and then passed it along. And that is what you have to do, pass it along. Without the sharing of information Kay wouldn’t have gathered the vast knowledge of fishing that she had. She was always for helping a person “get into fish” . If she didn’t do that they might of lost interest and then where would we be? Probably not here. So always think of Kay when you are a bit reluctant about sharing some information. Help the next person learn where, when, and how to fish. That’s what she would wanted her Surfland family to do. So stop by and share!