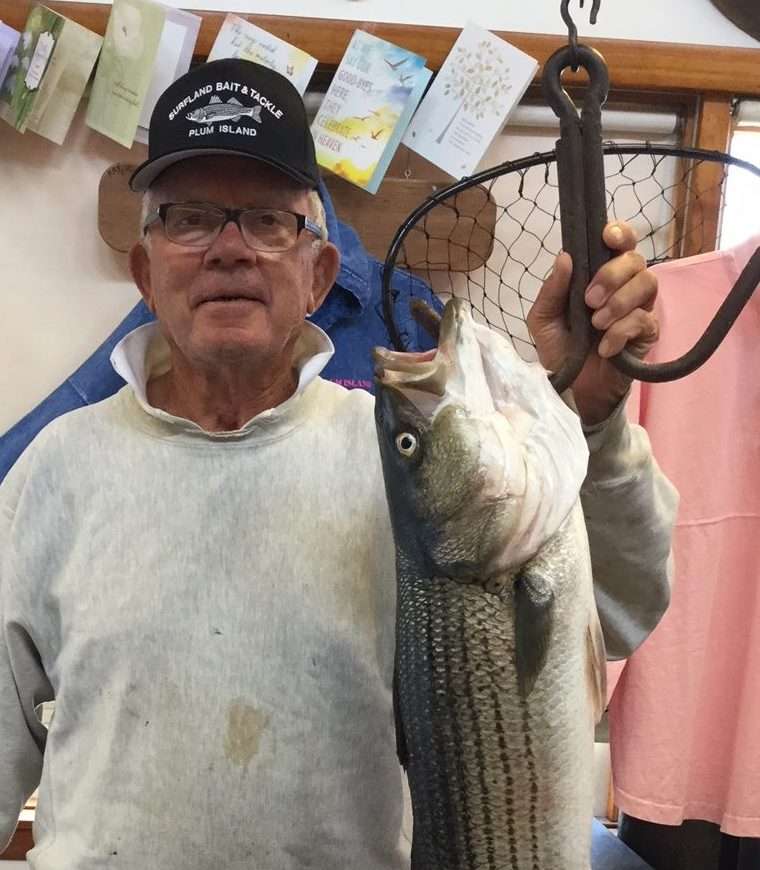 So, let’s see. This past week all we have heard about is the pogies out front along the beach. Acres and acres of them. And how frustrated some of you are that you haven’t been able to catch any of the bass underneath them. You are not alone in this. With this much feed and so readily available why would the fish look elsewhere? And some of the pogies we have heard are massive! Those would be fun to catch themselves on light tackle! BUT have heard that the seine net boats have been in here a few days working the schools so the stripers should be hungy again soon. We also heard of some bluefin tuna and whales being seen feeding on the pogies. That must of been a site!

Now Joppa over the last few days has become active again since Stickmans post the other day. With the rolling ocean a lot of fishermen have had to stick inside and have done well. But once the storm out to sea goes by and calms the oceanfront should pick up again!

Again, the jetties have seemed to be producing the most fish. The bait fishermen continue to do well with calms and mackerel out on the rocks.

Flounder fishing is still chugging along, but again the swells have stopped the guys fishing out on the oceanfront, but have heard that there are now flounder inside the parker river.

Here are some pictures of fish this past week that have been weighed in at the shop. 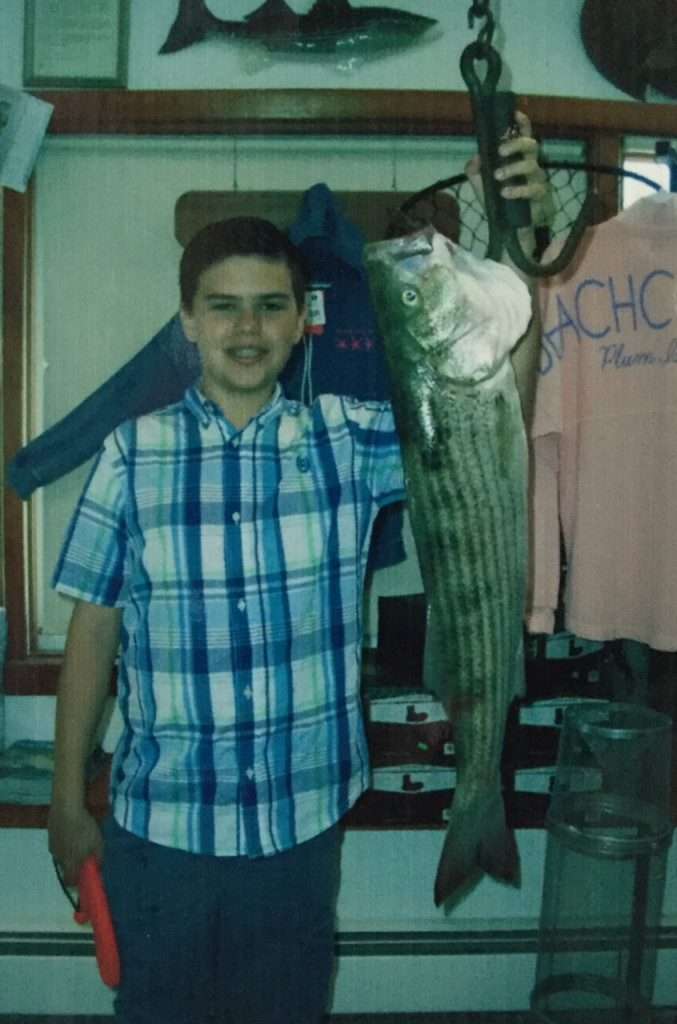 7/8 ~ Jake Connolly from Wakefield weighed in hi s11-7 pounder that he caught of the jetties on clams.

7/9 ~ Jim Morabito from Plum Island caught this 17 pounder from his boat out along the beachfront using a pogie. 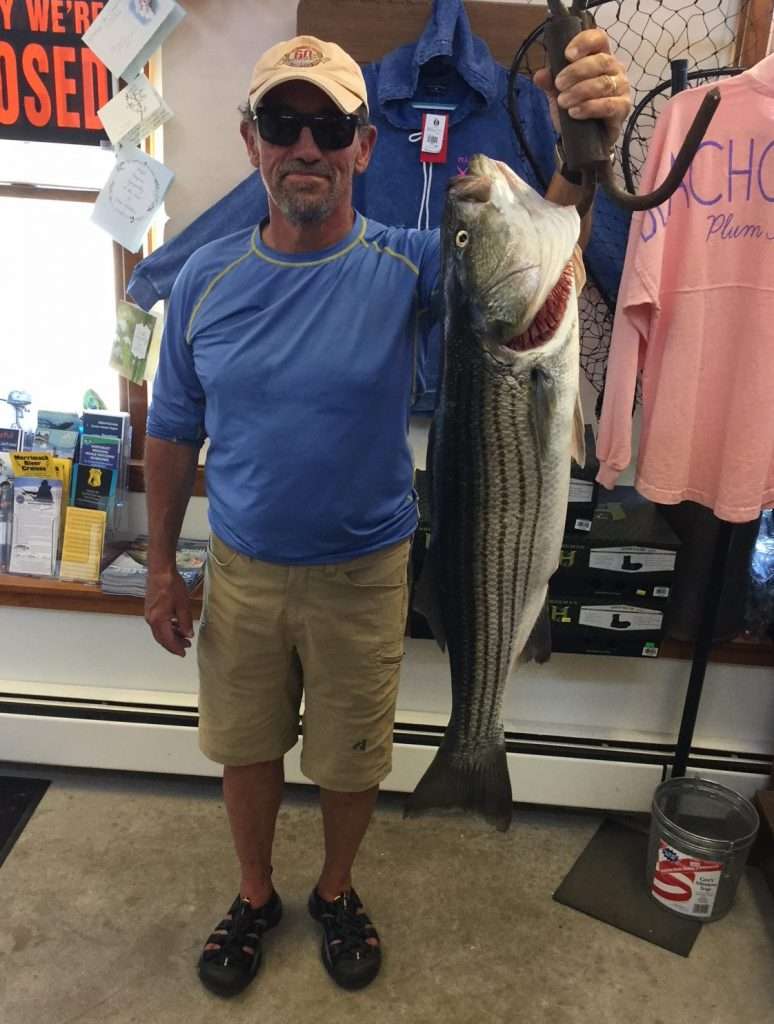 7/11 ~ And our very own PI Crusty Barnacle, COACH George Bossi. George caught this 13-8 pounder while fishing Joppa with a popper. So, it does seem like the fish are now feeding again in Joppa! 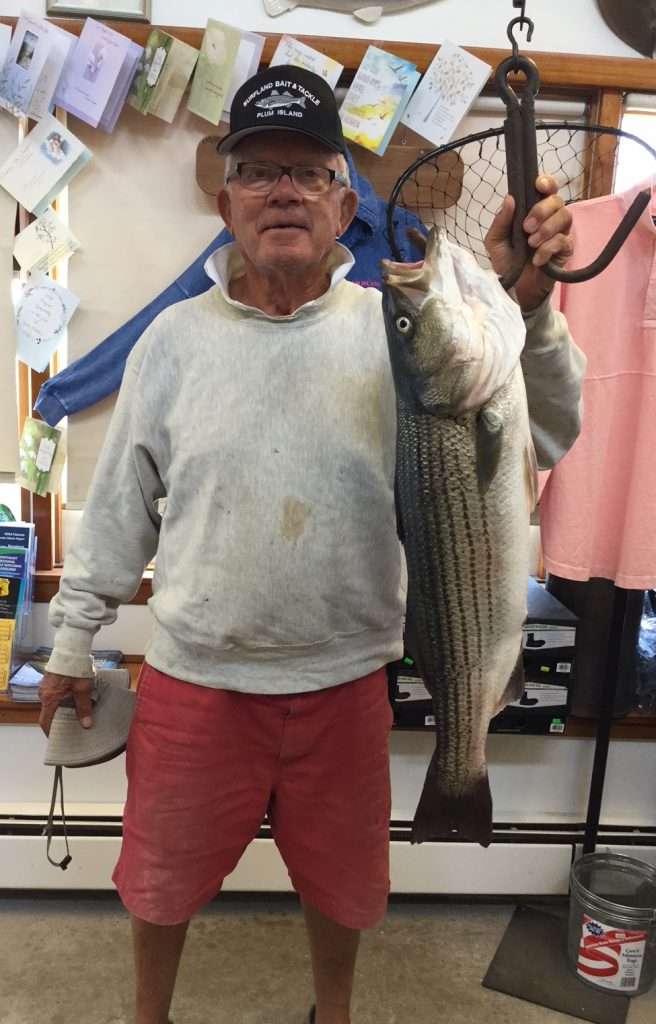 Also, the lovely tributes to Kay from our customers continue to come in. This one is from Bob Nardone: 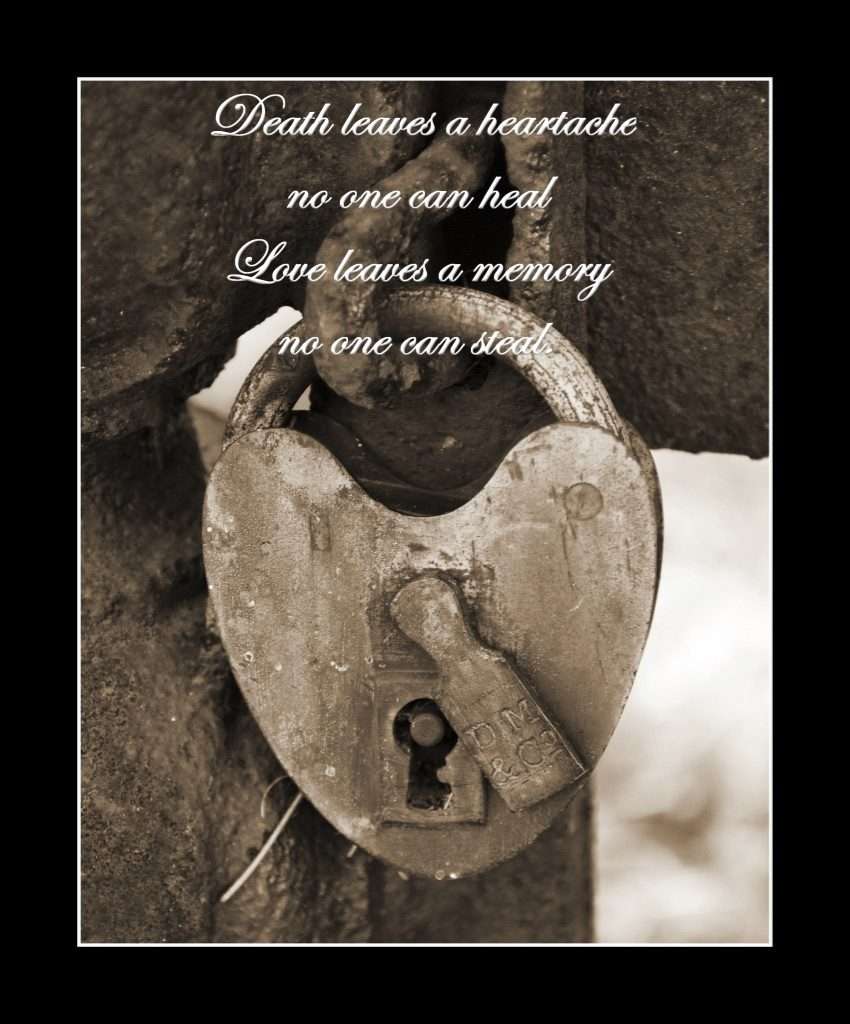