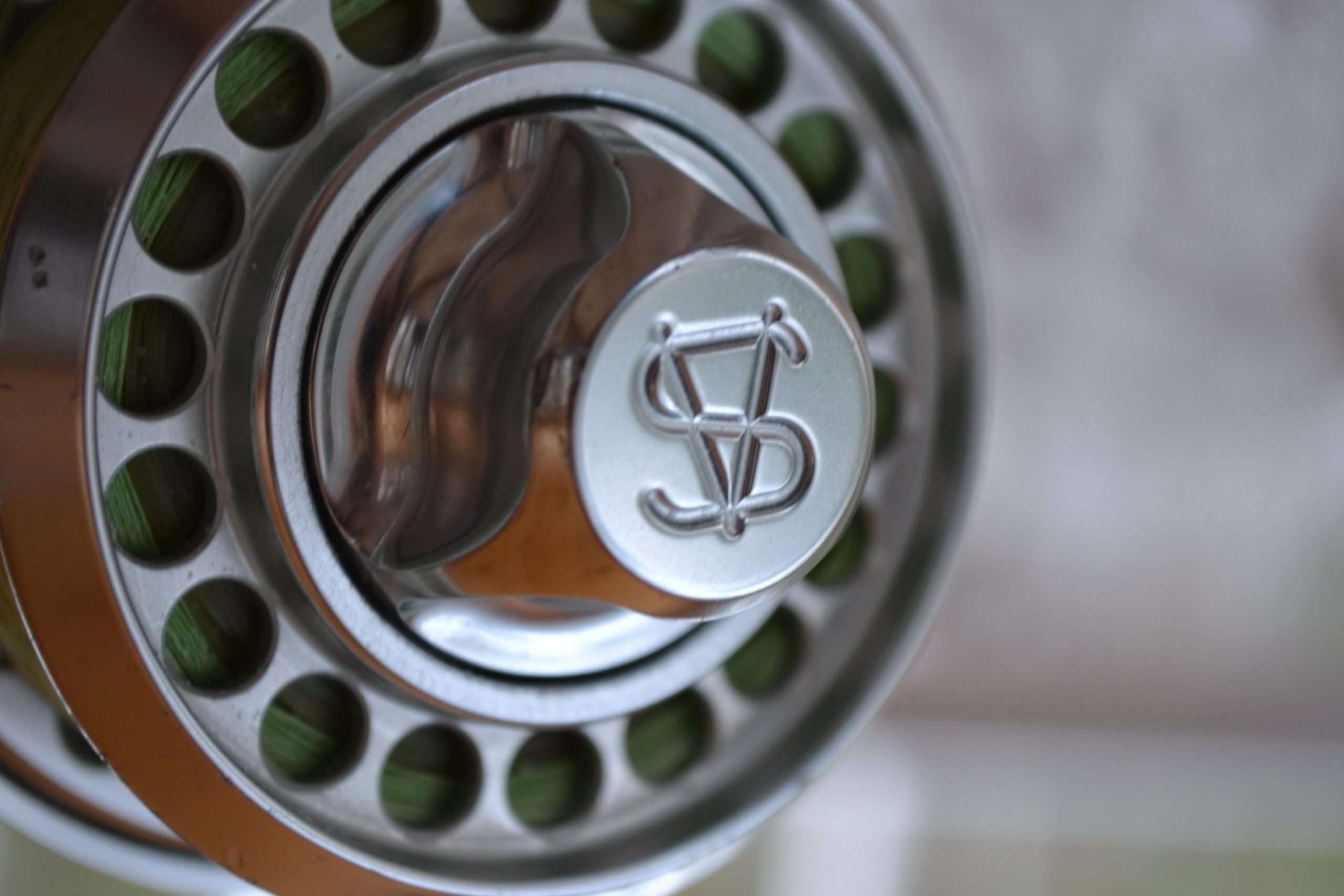 Posted at 19:04h in Uncategorized by Steve 0 Comments
0 Likes 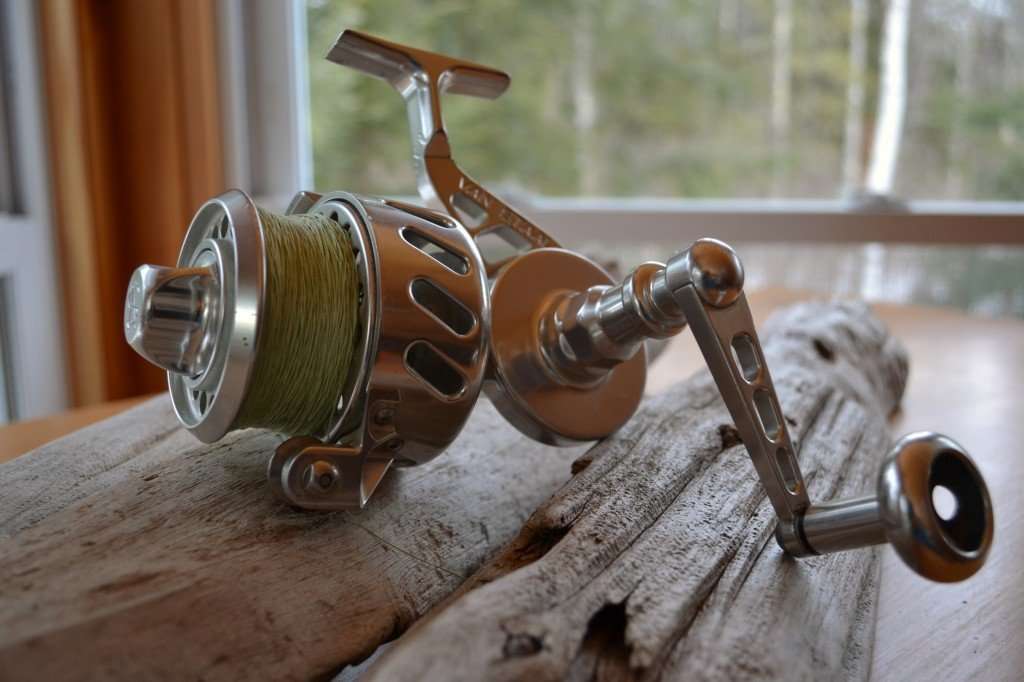 Two years ago I was on my second new reel of the season. The first had taken only a handful of dunkings in saltwater and despite some TLC it was still too much for the reel to take. The second reel’s bail spring wore out after only a few months. I easily lost $75 worth of plugs due to the bail snapping over mid cast. These were both $150 and $200 dollar reels (I won’t mention brands). I decided it was time to invest in something that was going to last against the abuse I would be putting it through.

Given the fact that a good deal of my fishing is done wading waist deep or among crashing waves that can often submerge my reel, I needed something that was impervious to salt water. I did some research and came to the conclusion that what I really needed was a Van Staal reel. Now, this is not a decision that I came to lightly. For a person of my financial means, spending close to $800 on a reel is a huge deal (hell it’s almost all of one of my bi-weekly paychecks). 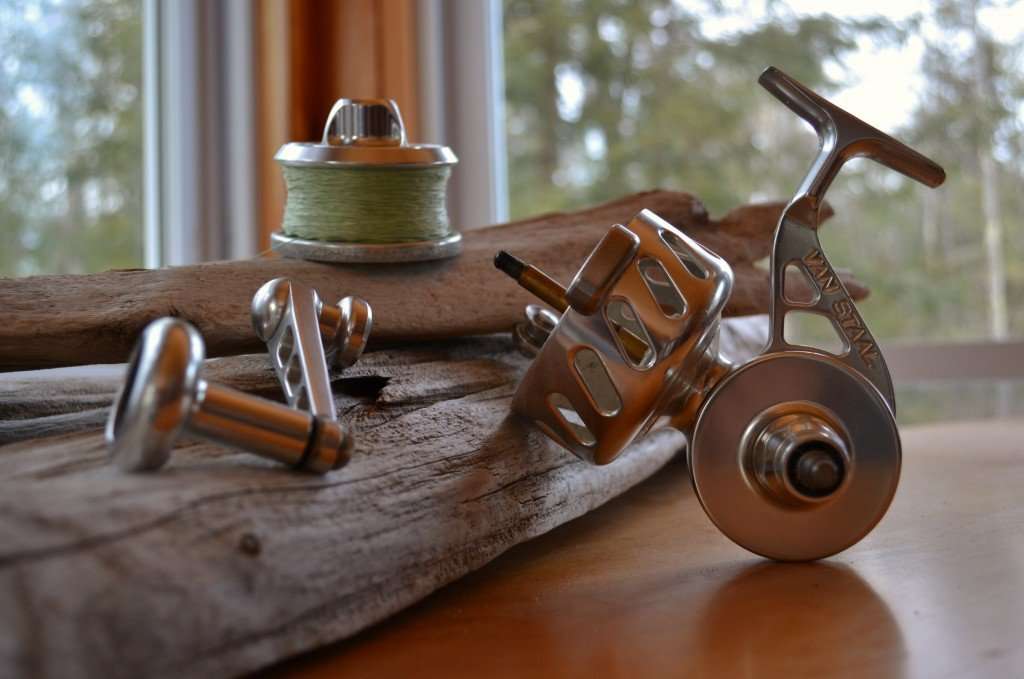 This reel is all machined aluminum and is bulletproof. It has a completely sealed drag system that will absolutely not allow salt water into the gears and drag system. It also has a 30lb drag capacity, meaning you will be able to slow down the meanest of stripers and bluefish. Van Staal reels have the largest main gear in the industry. This means the VS 200 can bring in an amazing 40 inches with every complete turn of the handle. My reel can easily carry 300+ yards of 30lb braid plus plenty of backing, ready for any prolonged battle.  This model is also bail-less, meaning it only has a roller that the user must manually pick the line up from in order to cast and then put back on when completed (Van Staal does offer bailed models). The advantage to this is that there is no bail that can accidentally snap over mid-cast, causing you to snap off your lure. Although it is a bit awkward to using at first, it did not take me long to get the hang of the transition. This reel is even tough enough to take on small school size tuna when matched with the right rod and line.

Van Staal also offers a yearly maintenance service which for about $50 will professionally clean and replace all seals on the reel, making it work like new. Doing so will ensure this reel lasts a very, very long time.

When I fish with this reel I have not a doubt in my mind that it will take absolutely all of the abuse I can throw at it. I dunk this reel while using my rod as a walking stick when wading to a rock. I frequently throw it into the sand after landing a fish to grab a camera or tape measure. I’ve stood in waist deep water working the reel while it’s completely submerged and never once have had so much as a hiccup from it. The VS 200 is an investment that if taken care of will last you decades.

This reel and more from Van Staal are available at Surfland Bait & Tackle.

Sorry, the comment form is closed at this time.