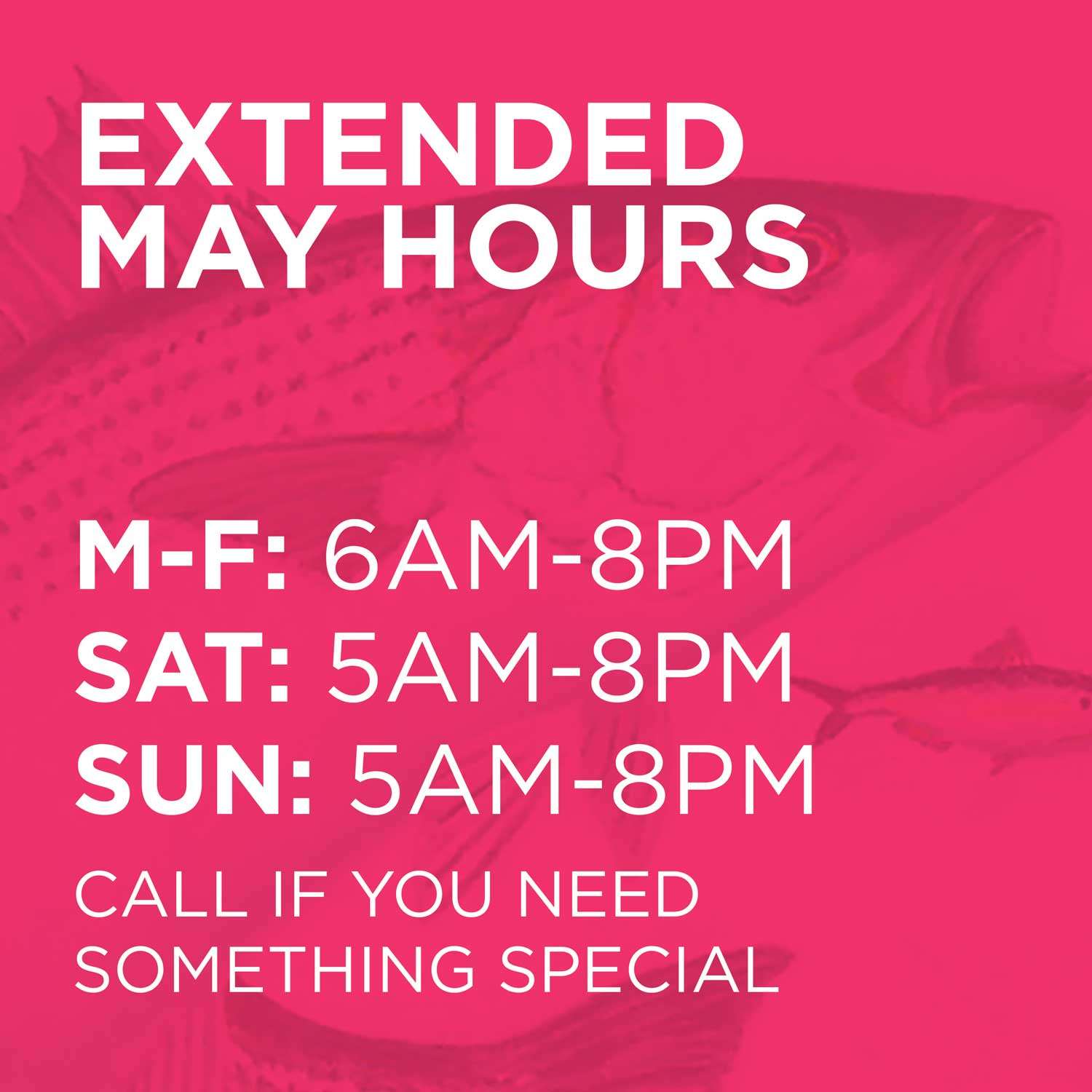 The striped bass are here in full force.  The schoolies have been here for 2 weeks with some keeper size fish starting to show up now.

The stripers have set up their regular patterns. Fish the mouth of the Merrimack River at the end of the outgoing tide.  The most productive lures have been soft rubber paddle tails on leadheads and bucktail jigs. Color scheme has been whites, pearls, and chartreuse. For bait, sea worms have been the most productive.  Just like the mouth on the outgoing tide, Sandy Point (the southern end of Plum Island) is starting to produce fish.

We have had fish being caught along the oceanfront both on bait and lures. You are able to fish to the left of the boardwalk at Parking Lot #1 on the Parker River Wildlife Refuge. This morning, several guys caught fish there but the action stopped when the sun rose above the horizon.  There are some interesting sand bars that formed over the winter with several being accessible for a short time at low tide. These are located just north of the center (by Surfland).  For lure fishermen, the tide hasn’t mattered too much on the oceanfront.  Sunrise, sunset, anytime if you just walk the beach and cast.  We have also had reports of fish being caught down at Sandy Point on the oceanfront side.  Worms seem to be the best bait on the northern end of PI, and sea clams down on Sandy Point.

Mackerel have just started to arrive. We got some beautiful little tinker mackerel yesterday. There have also been reports of some big shad being caught at the mouth mixed in with the bass.

Shad fishing at Rock’s Village has been slow this year.  The fishing has been much more productive up in North Andover and Lawrence.  However, that is designated freshwater and you need a freshwater license up there.   Striped bass are being caught all along the Merrimack up to the Lawrence Dam.

Have not had too much to report on winter flounder off the surf.  The boat reports have been inconsistent with the action taking place in the Plum Island Sound and over towards Gloucester and the Annisquam.

Headed to the beach late afternoon Sunday. Fishing after work, doesn’t get much better than this. Top of the outgoing. A few schoolies. One Small 12” then rest  16” up to 20”.

Every year on my birthday we catch our first stripers. I’ve been doing it since I was my son’s age. Today he got to pull in his first striper of the year. The smile says it all! Three generations of Dryver’s there. Beachfront with a white Bomber bucktail and added curly rubber tail.

First of the year on the North Shore. Caught in Marblehead.