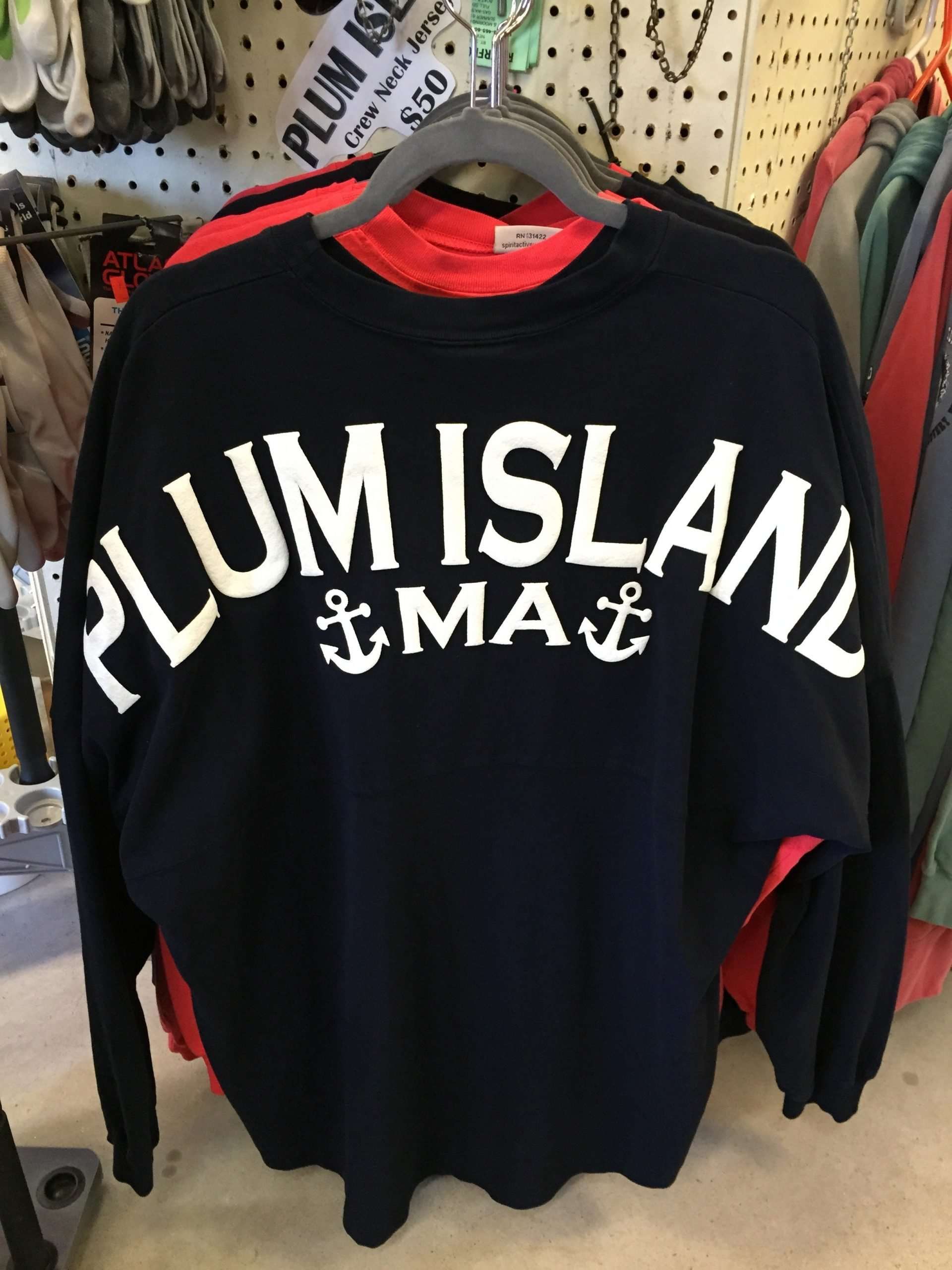 Okay, so the fishing is still slow for the most part, with the exception of schoolies being caught along the first few parking lots of the PRWR and some at Sandy Point. Today we had one fisherman report to us that he did well with fish before daybreak at lot 1 on worms.  Ed Kelly has just come back from driving on and reported catching nothing but a sunburn but heard that some of the overnight buggy guys got into schoolies.  There has been talk of a lot of weed hampering the fishermen over the last few days, probably due to the wind changing and driving it in. So, unlike last week where we at least had some bluefish around to grab our attention, this week it’s been all about the schoolies. We have heard this week from some fisherman that have come into the store that there are big fish in Maine. York, Wells, Ogunquit, all have some big cows being caught. That’s what we are waiting for….the fall run to start. Hopefully with the change in the season and the temperature dropping a bit they are not far out.

I do have one picture to share. Liz Wyka was fishing from a boat outside and south of the Parker River when she caught this nice bluefish. The boat guys had been doing well some days trolling out front, but again it has been quiet now for the past few days. Well congrats Liz! 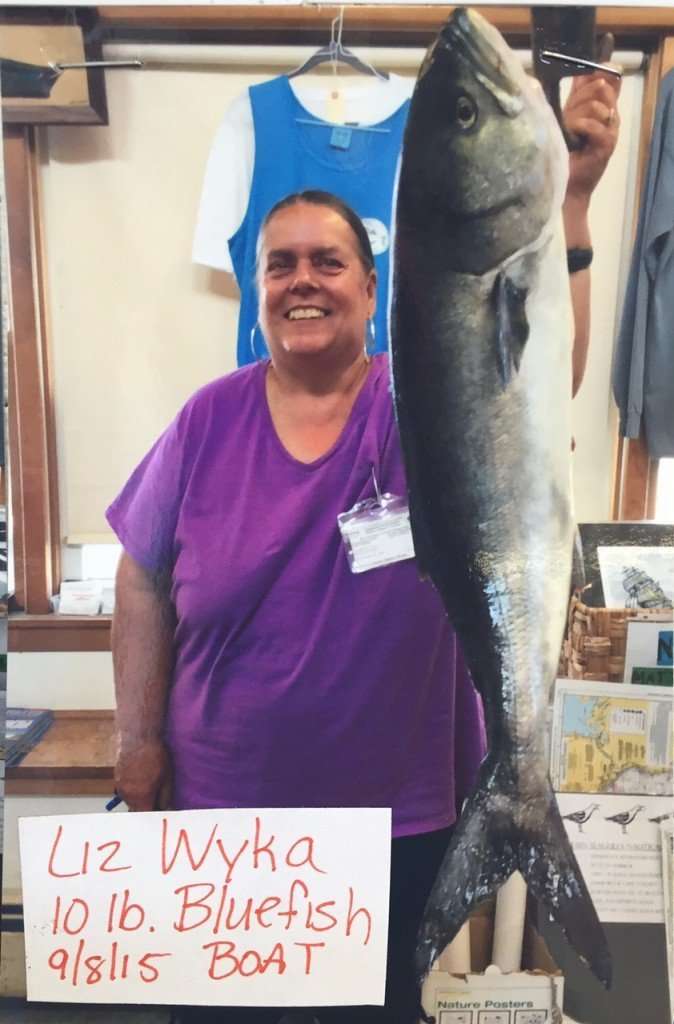 Sorry we don’t have much else to report. It has been a slow week. We did however get a new shipment in of hats. Come check them out. Also Nate has added a few new cards to his collection as well as a new tuna tee! Also carrying a new Plum Island Sweatshirt!! 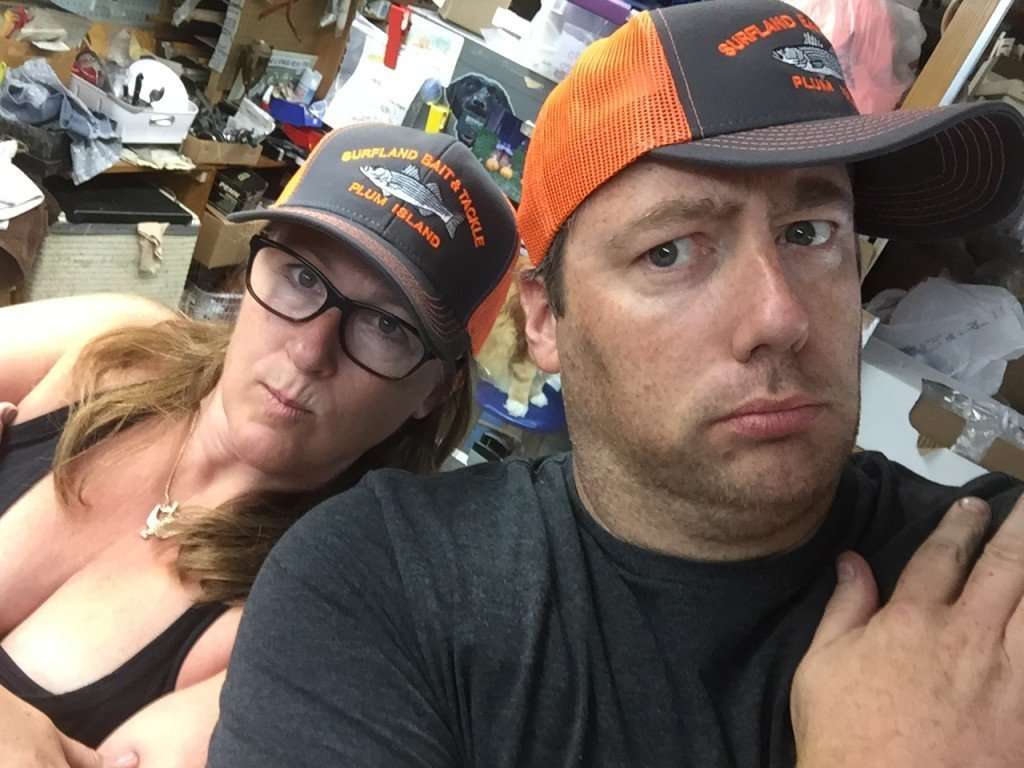 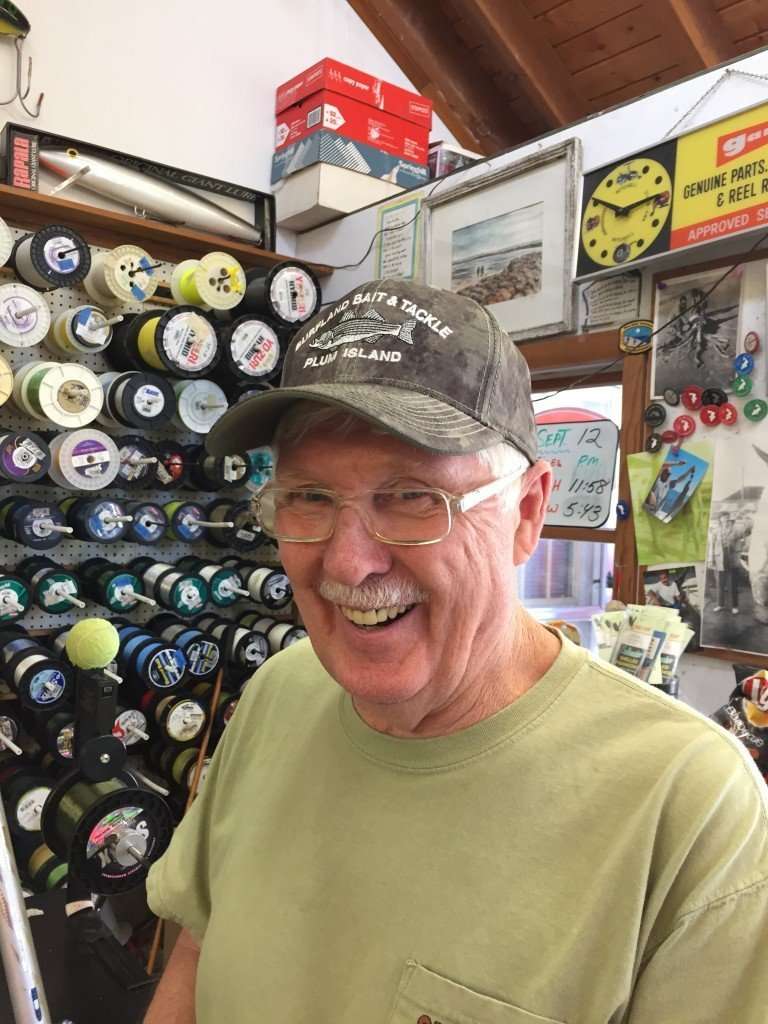 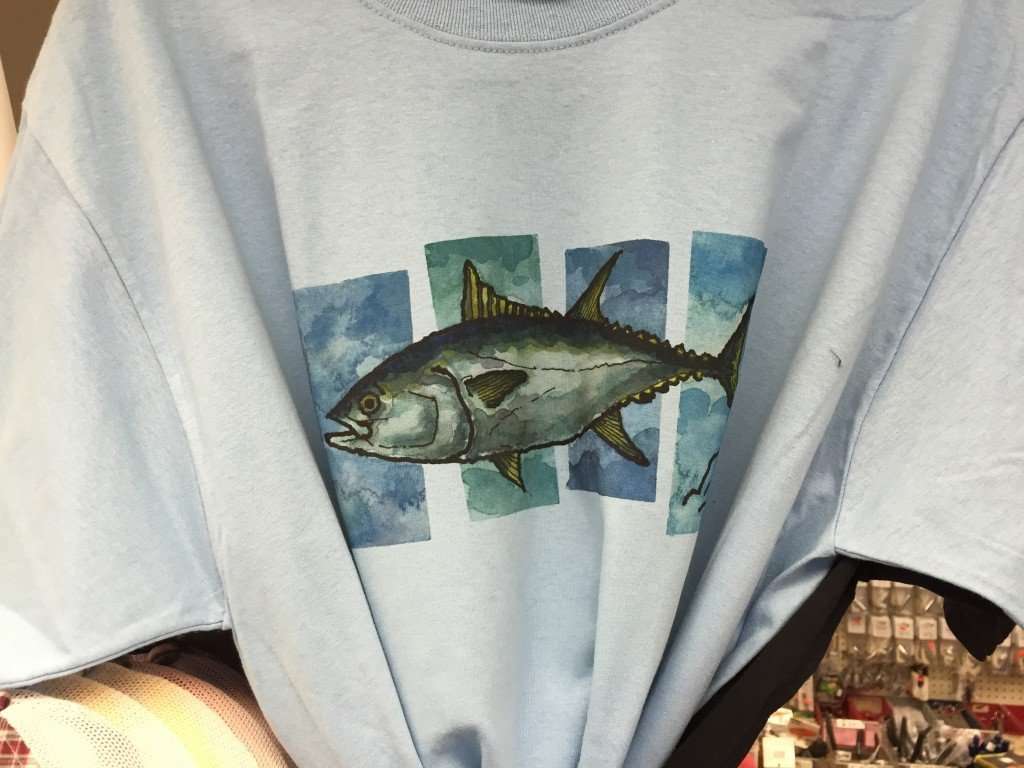 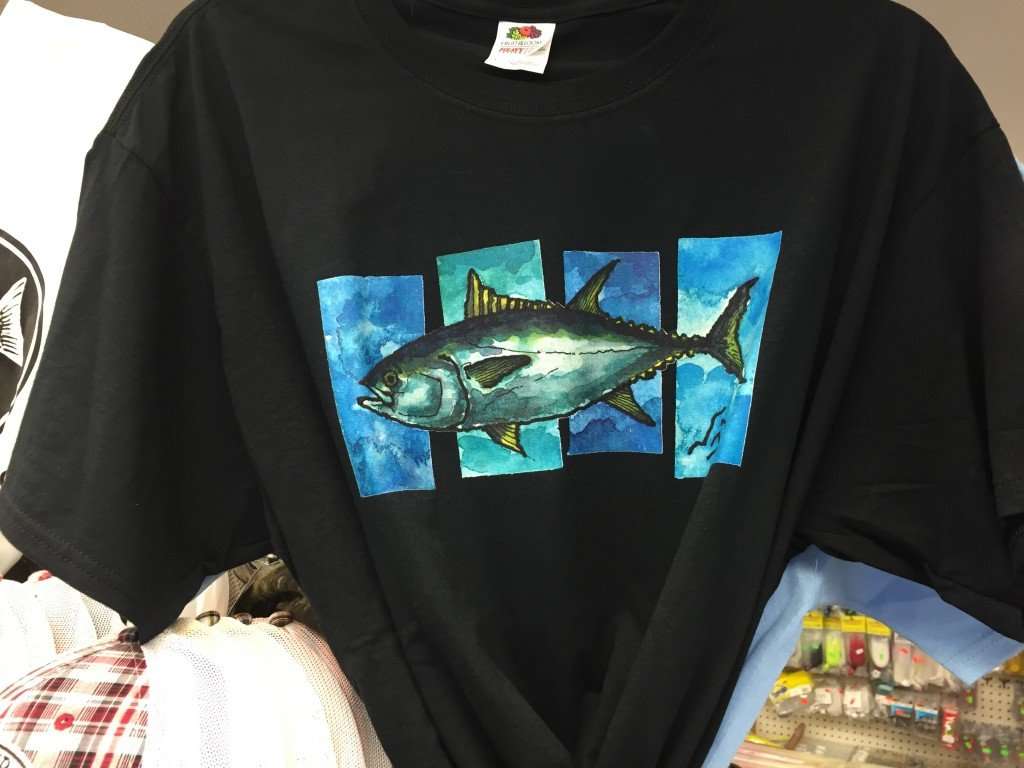 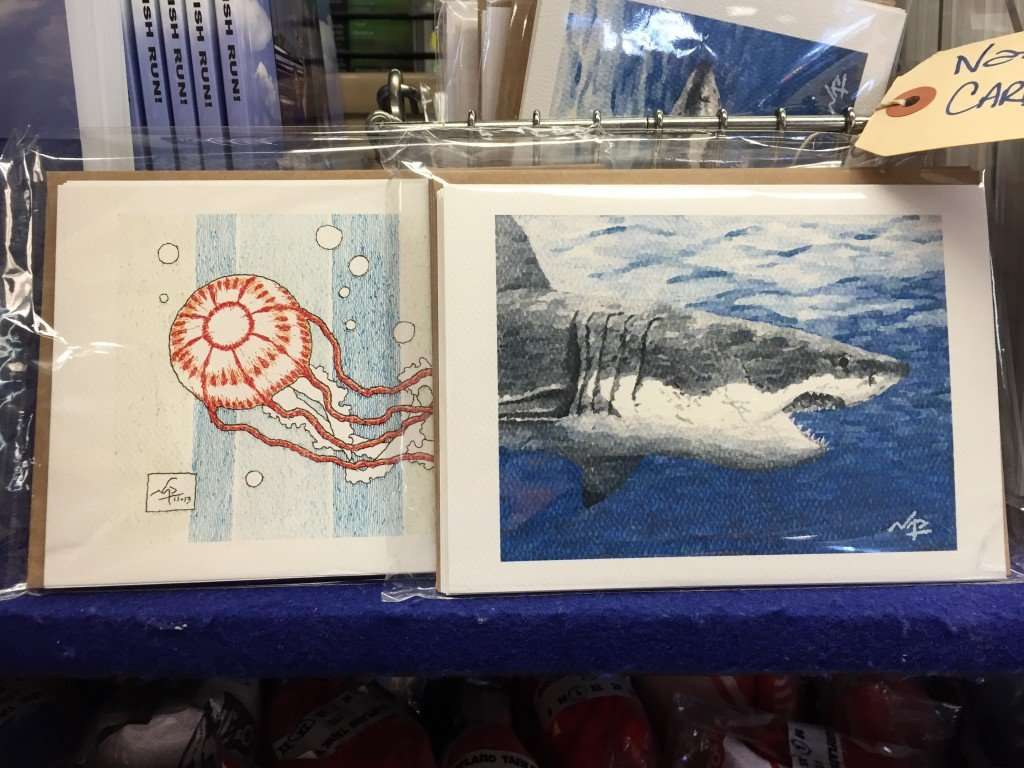 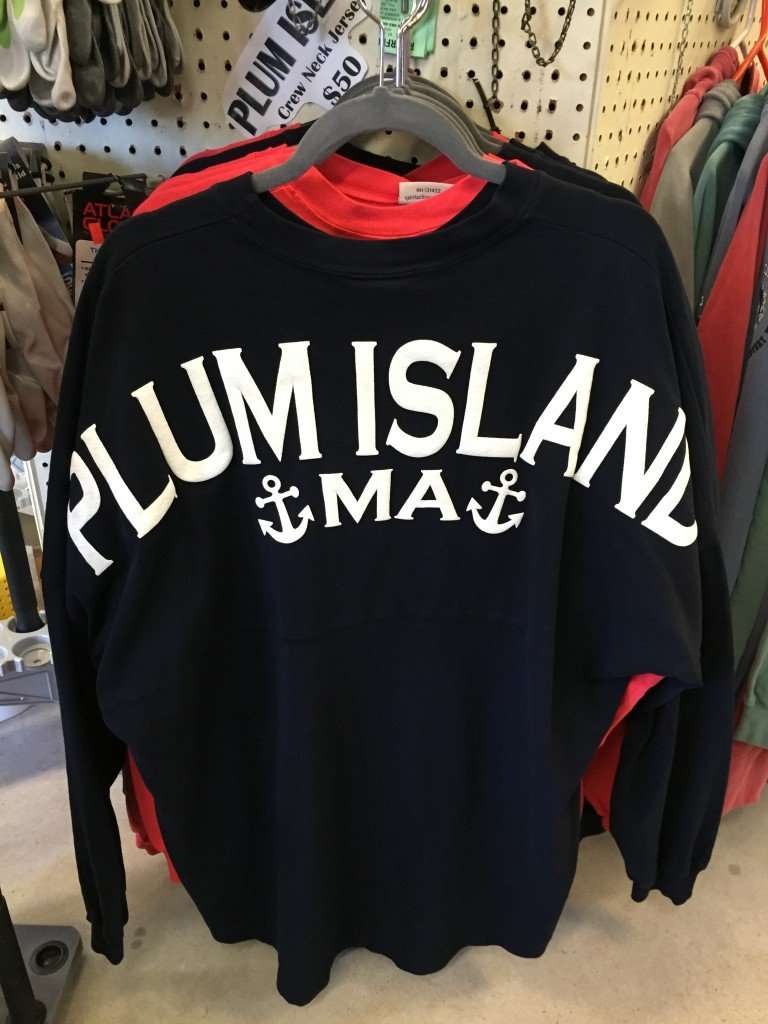