SChool is back is session 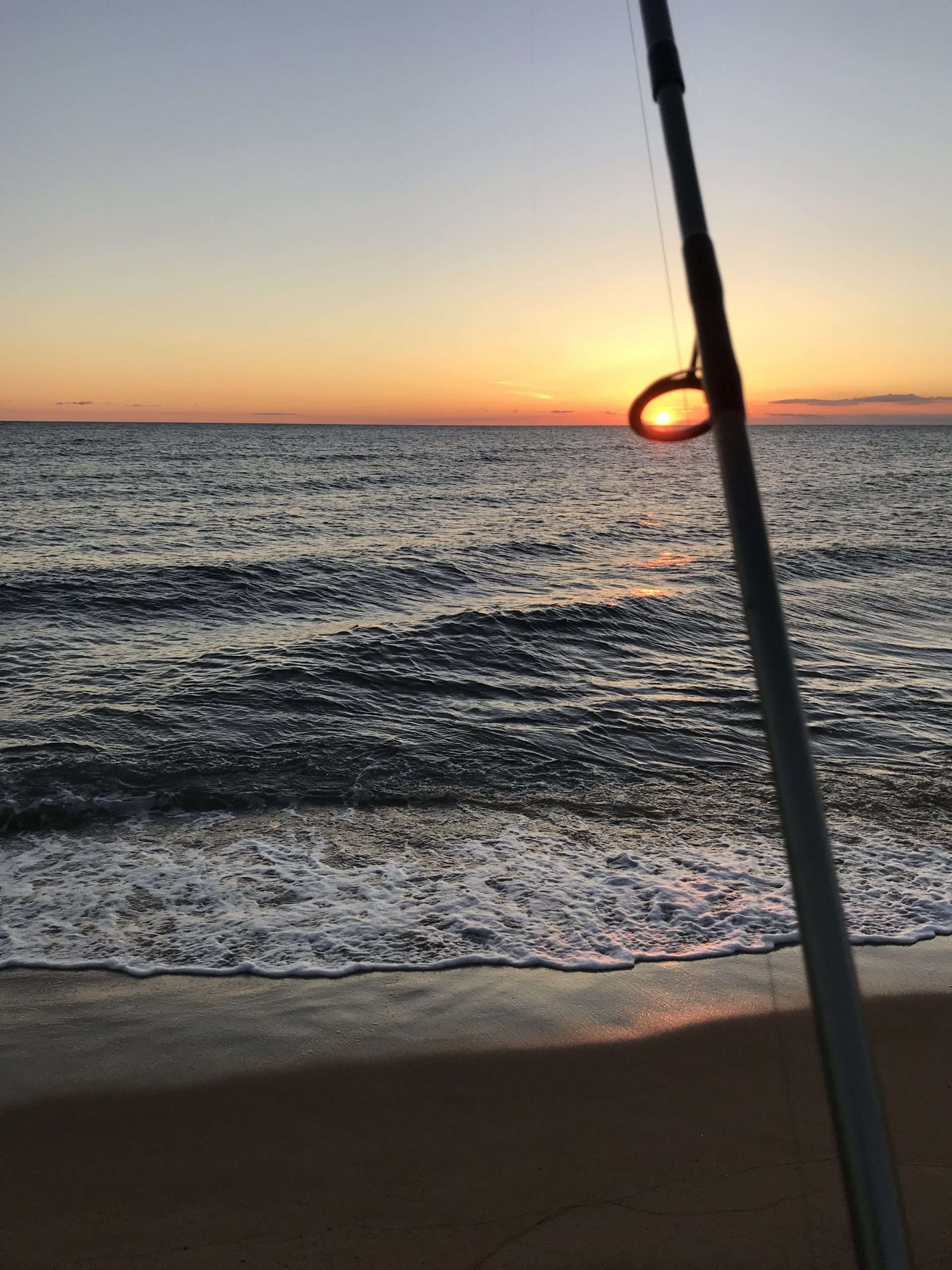 17 Oct SChool is back is session

With the seasons changing and the island becoming quieter a lot of guys that are still fishing are having the run of the island. From the north end to the south end we have fish. From the Plum Island River to the Plum Island oceanfront we have fish. Most reports are of fish in the mid to low 20 inch range, but we have fish, tons of fish. The schools of bait fish that are along our shores, up the rivers, in the estuaries is insane. Birds working everywhere for their share of the bait. It has been a great fall!

One such fisherman that is enjoying what the island has to offer is Mike Parent. Mike is the retired principal of the Newburyport High School and has been back at school as of late. But his school days now consist of chasing juvenile fish not teenagers. These last few weeks he has had an incredible time fishing light tackle and catching fish after fish after fish. Just yesterday (Friday) he showed up after fishing the PRWR and was like a giddy teenager. He caught 55 fish, mostly schoolies, but a few in the slot range. To say Mike is enjoying retirement is putting it mildly. Here is Mike picking out some of his favorite lures to use right now. Metal is the biggest type of lure used right now. It is a fantastic choice when there are schools of bait fish. They are a good choice to present to the fish as they mimic the baitfish of the area. We have many popular choices that have been productive for our area. Other popular lures have been soft plastics, especially sand eel imitations and then some top water choices like pencil poppers and more of the walk the dog style lures are also being used.

On Monday Paul S. sent in a beautiful sunrise photo and a report:

I caught 6 schoolies on worms and saw 2 HUGE schools pass by as evident by the huge flock of feeding birds and my rod bouncing! Small but still so fun❗️🎣🎣❗️

Another picture from this week……………….

Dave Lavoie also sent us this picture of a slot fish earlier in the week:

“Plenty of schoolies and a keeper today on the sound!”

So we hope you get to come down and enjoy Plum Island and the fall fishing that is happening right now and catch some of our great foliage scenes like this one that Martha took this morning. The fall on Plum Island is a great place to come for some peace and quiet and enjoy our beautiful surroundings.

A moment of remembrance…..

On Thursday, October 10th, Plum Island suddenly lost a long time Plum Island (Newburyport) resident. John Cook lived on PI for many years. We knew John as a fisherman. John would come in to buy bait and to visit with Kay. There was always Plum Island history and gossip to talk about. He would often have his family with him, especially his daughter Alli. John finally had his moment in the sun on July 18th, 2009. He weighed in a 51 pound striped bass and his picture is on our big wall. When he saw the weight of the fish, he quickly announced that he had finally made it onto the Surfland wall and he was promptly moving to Florida. And that’s what he did. John moved to the warmer weather of Spring Hill and enjoyed his new life. Rest in peace, John