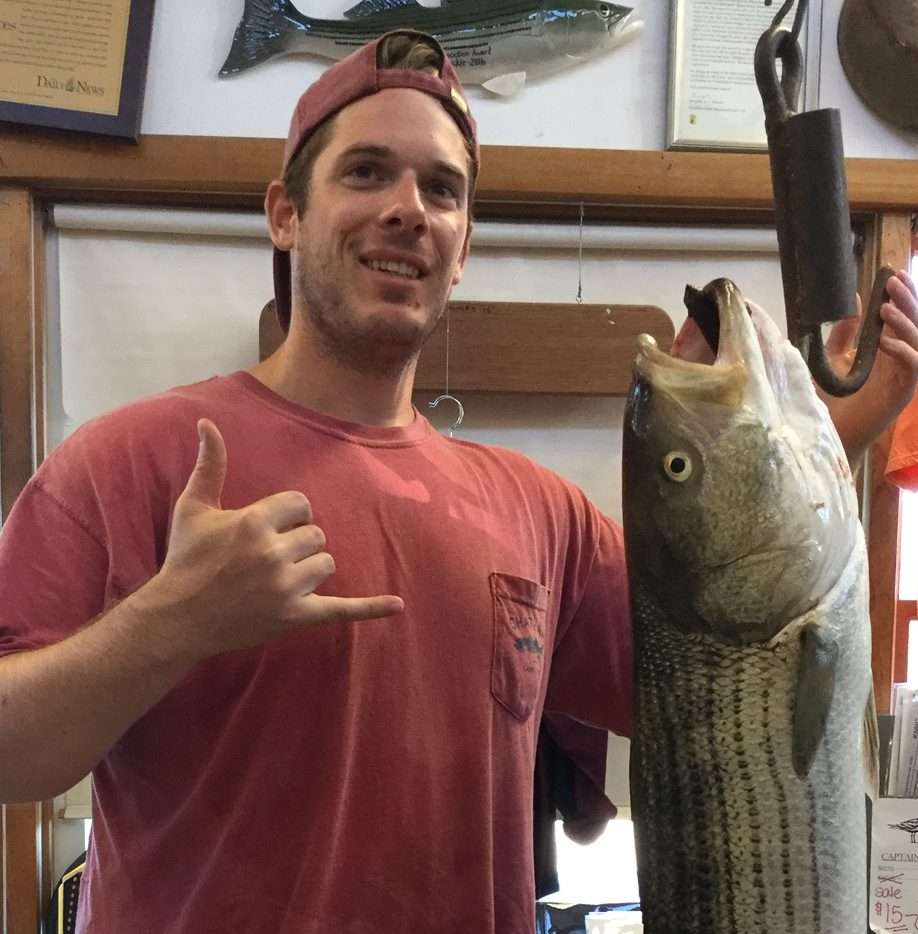 What a few days we had with the crazy surf at the end of last week.  Jose’ certainly hung about off shore a little longer than we had hoped, but the sun was certainly shining yesterday. What an absolutely gorgeous day it was here on the island. And today is just as nice! We tried to steer the fishermen that were determined to wet a line over the last few days in the right direction, mainly to one end of the island or the other. The ocean was still all swells and churned up all sorts of junk like seaweed and mung and trash. It is a mess out there. I went to the beach today for a walk and watched a fisherman drag in about 3-4 feet of the stuff and what a time he had getting it off. So I think we need another day or two to let the ocean clean itself up. So each end of the island during this storm still produced us a lot of small fish that a lot of people caught. I had one fisherman tell us that he got 35 little fish one day. We had some nice early low tides that was favorable for these conditions so I hope you all got in on the action. On Saturday the southern end of the island did produce a bigger fish for Brett Passemato from Medford, MA. He went down to the end of the PRWR and at Sandy Point caught his 18-8 pounder on chunk mackerel from the surf. 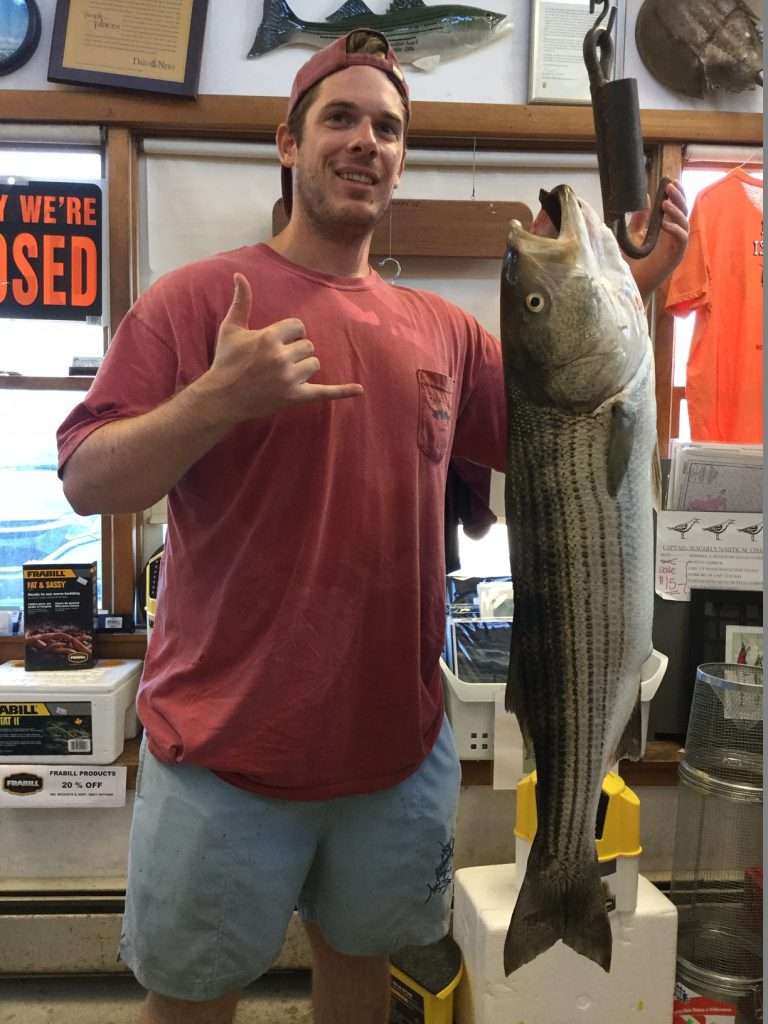 Here’s a picture of the beach out in front of the shop yesterday. And it looks just like that today also. I even ventured into the water for a swim. Temperature was great, love this time of year for swimming, but there was all sorts of seaweed in the water and it was dark along the shoreline. Definitely had to swim out a bit to get away from a lot of it. Also there were some good size swells coming into the surf. And the sandbar out front had gotten longer. The waves were crashing and rolling in from there.  So, first hand in depth report of the conditions of the surf and beach today.

I did post some pictures already on our Facebook page that I shared from Scott at Summer Job Charters. He posted these pictures that he came down and took last week so here they are again for our customers that don’t use Facebook. Also here is a picture of some fresh mackerel that Scott also brought us today since he could get out today! 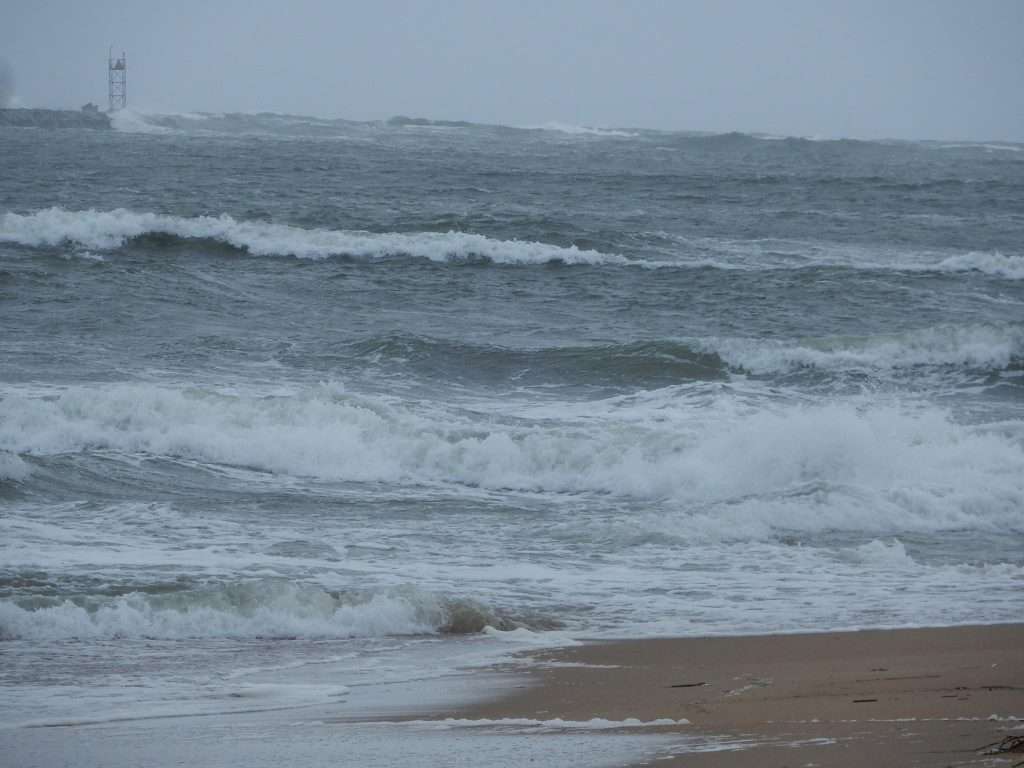 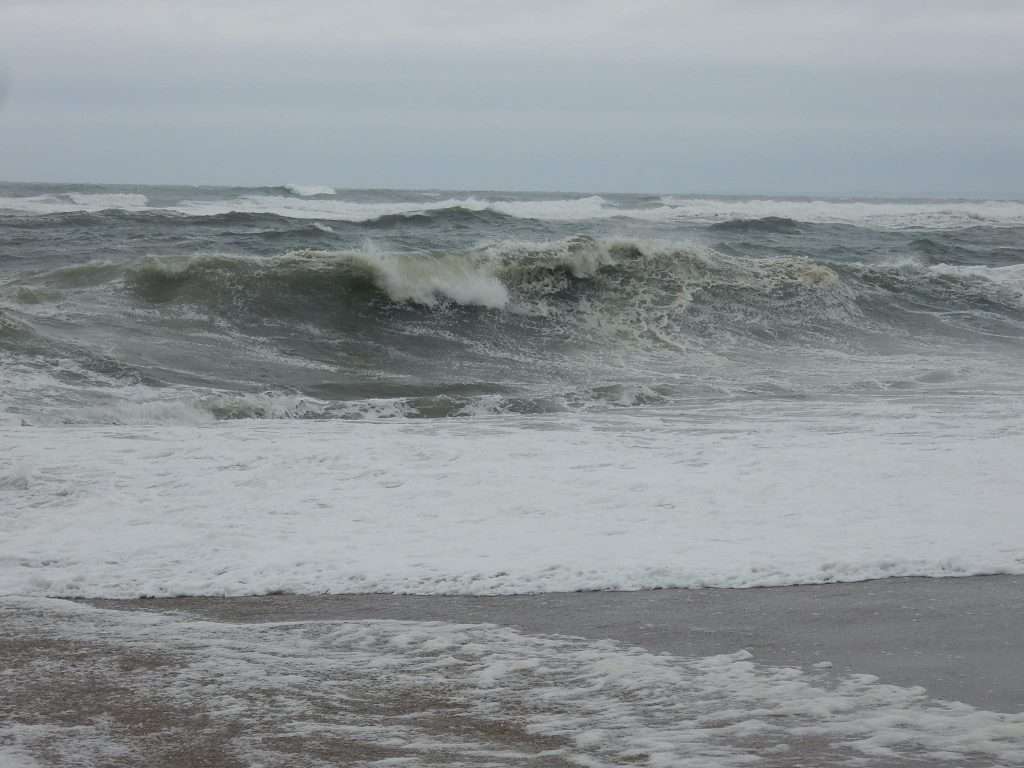 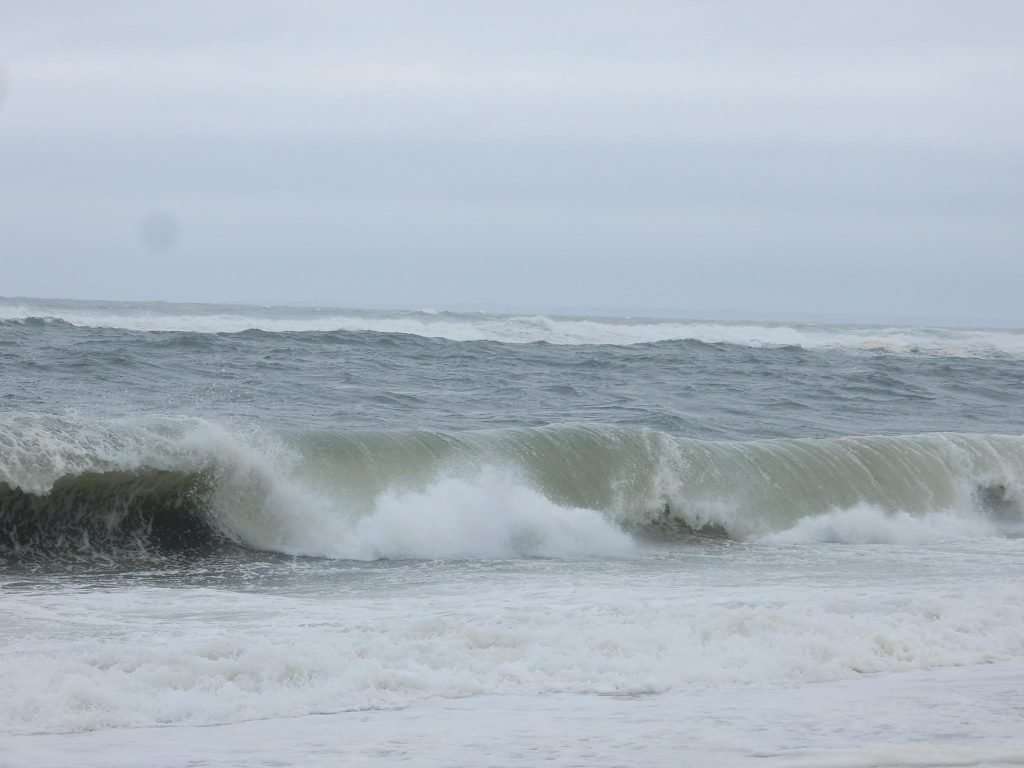 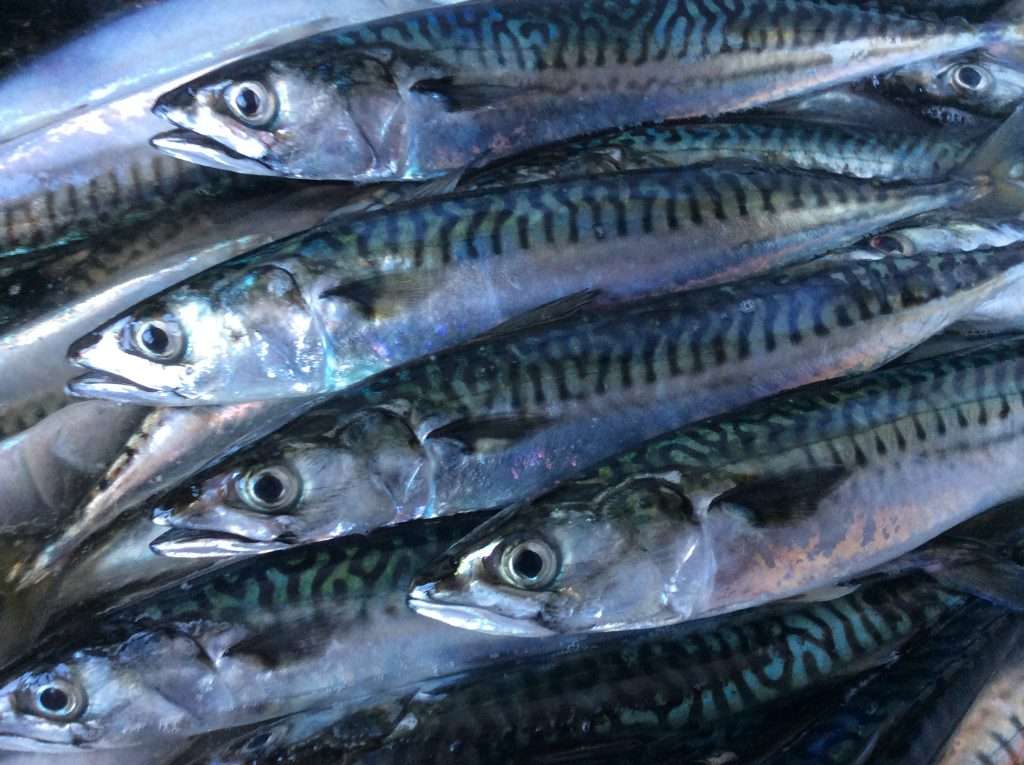