September 8, Here and there

08 Sep September 8, Here and there

The weekend saw many, many fishermen out at Plum Island and on the river. Results were mixed, from big stripers, angry bluefish, to the lowly skate. The weather was beautiful both day and night, though Saturday was windy in the evening, shutting down most of the fish, but not all.

Saturday evening Greg Palmer from Framingham grabbed a 42lb striper using eels in the Joppa Flats area. Greg is a lucky dude, having caught a 54 pounder in 2007. Greg was fishing with his cousin Dan Master both times. Quite a duo 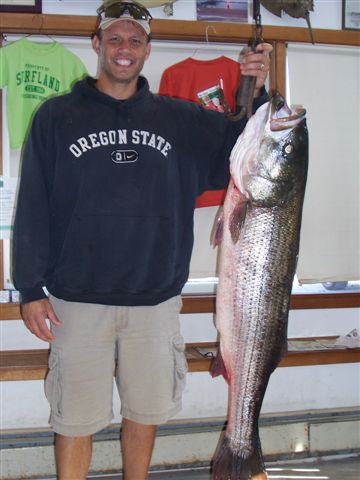 We had a couple of smaller bass weighed in too.

Sean Lahey, 19 pounds off the beach fishing with Kevin Moore (who also got a 20lb fish) 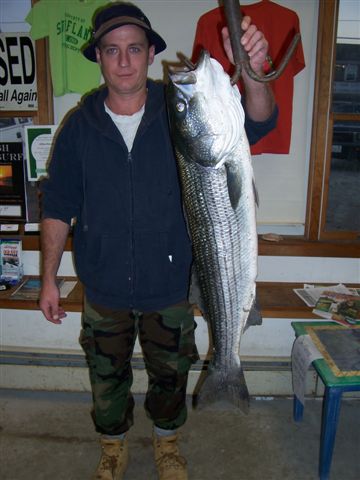 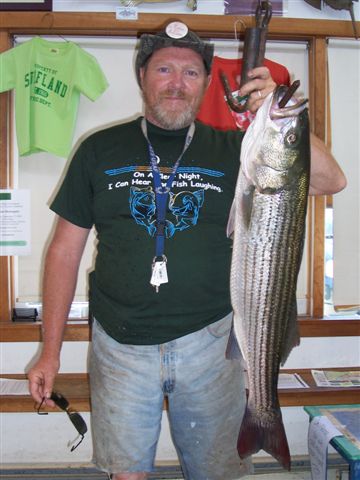 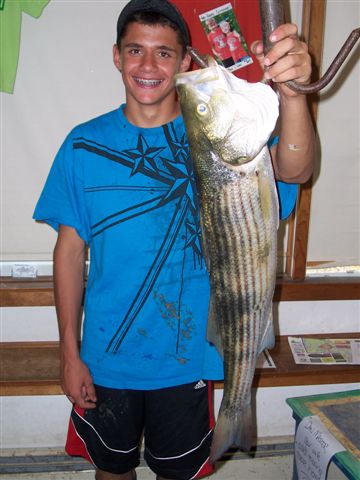 There are still big fish in the river, so they may not be cruising the surf yet. Our pal Brian scored twin 40″ bass on big eels Sunday night, both released. There were also a few schoolies hungry enough to eat eels. The wind on Saturday put the fishermen in the lee areas to keep warm and avoid the bouncing surf. Cranes beach was a bust Saturday night.

The Parker River REfuge drive-on season has begun, and the beach was very busy with 4-wheelers all weekend. Most of the stripers and blues were small, but there was a plague of skates. Skates, skates, skates were reported to Kay. At least there was something tugging lines. Also on the beach, there were some bluefish taken at daybreak Tuesday morning, but the bite died with the sunup.