summer doldrums not so bad here…. 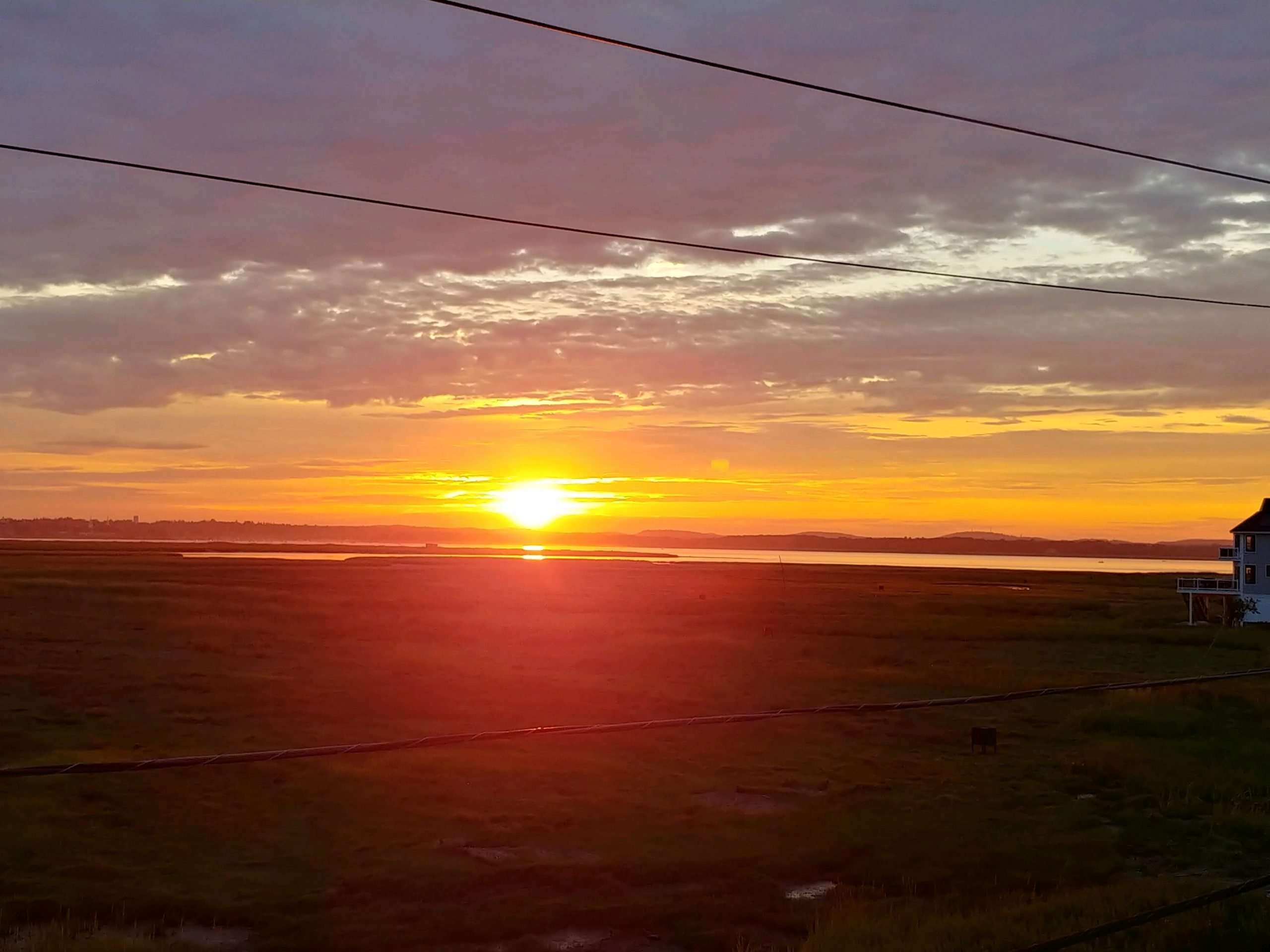 Well I guess that depends on who you talk to. Things have slowed a bit for the surf guys, but it always does this time of year. Again, though depending on who you talk to. The reports from the southern end of the island have been slowly filtering in. There have been a few nice sized stripers caught down there, but more undersized schoolies the bigger fish. There are some good early morning high tides coming up this week that should please the oceanfront guys. Clams have been popular this week due to having a storm pass nearby and kick up the ocean. It churns up stuff from the seabed with one of those being clams…..a tasty morsel for any hungry striper. We also have managed to get some fresh mackerel in finally and chunk macks are also popular at the southern end. So, surf guys…..concentrate on the oceanfront this week. A few hots days are here so concentrate on the early bite! Get up out of bed and get here early!

For the boat guys the pogies have definitely become more scarce out along the front beach. Rumors of “the boats” coming in to get their fill. There are still some small pods around, but nothing close to what we had last month. However, Plum Island resident Nicholas Petty managed to find some pogies this weekend and caught some hungry bass with them. Both days he was out on the front beach (looks like in front of Salisbury in one of the pics, hint, hint) and did well. Saturday he had a big fish hit, got it to the boat and then lost it because his knot let go. Boy, know that story all too well…..don’t we!?

Back on Friday Amanda sent us this picture of her and her mom Phyllis with their catch. They said they had an epic day! Plum Island Sound was hot. There was a bigger fish also caught that they had to release, but had a lot of fun. Looks like the Tube-n-Worm struck again. Why is this thing so productive??? The tube can be used almost anywhere with great results, The Plum Island Sound, Joppa Flats, along the oceanfront, out along Middle Ground and out the mouth of the Parker, you name it and you can probably use the tube-n-worm there too!

Here’s an article from a few years ago on Parker River Stripers. Nice read!

Other boat reports that we have gotten……

Some boaters have been having there bait chopped right off, or a lure. That usually signals that there are some bluefish in the area. Now we have only heard this happening a couple times so we would have to say that there are not many numbers of blues around, but if you wanted to go try and get yourself some then head south of the Merrimac. A popular spot to troll or go casting for some has been down along the PRWR. Start from the northern end of the PRWR and go south. Or else skip across the mouth of the Parker and try out along the front of Crane’s Beach. Wouldn’t it be great to have some blues around. They are a fun fish to catch!

Sammy wasn’t with us today, but here are her photo’s from last Sunday mornings sunrise. Enjoy: