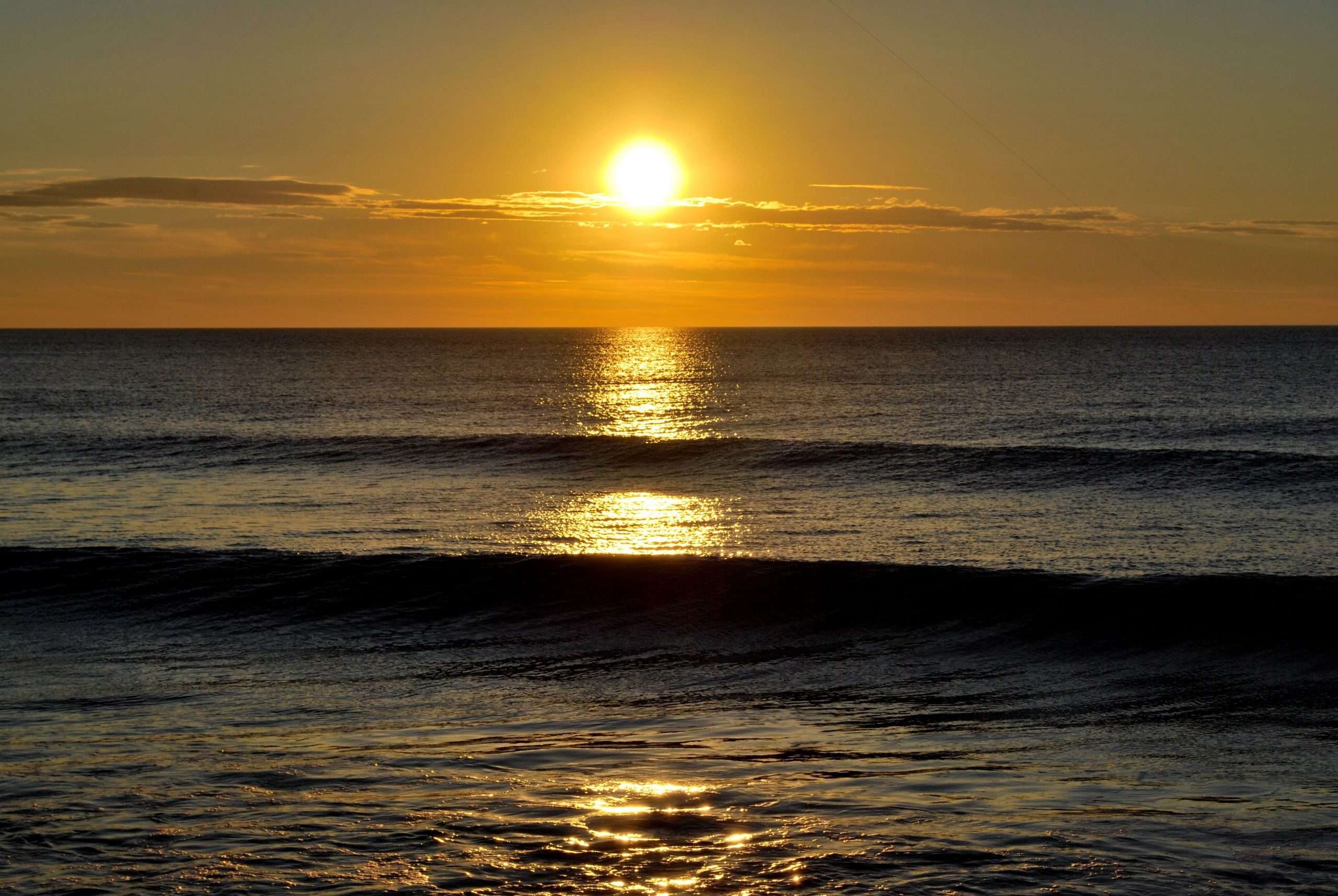 Have found some pictures and stories that I didn’t realize we had gotten. Sorry folks. So, will share them now.

“Warren Perry”  In photo is one of them on the refuge 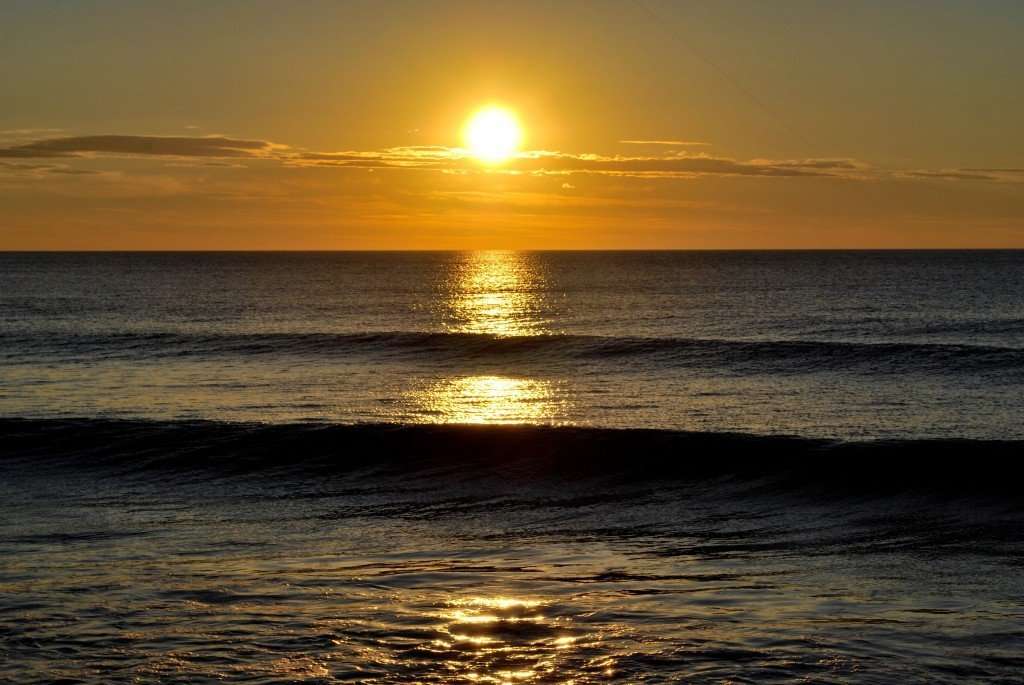 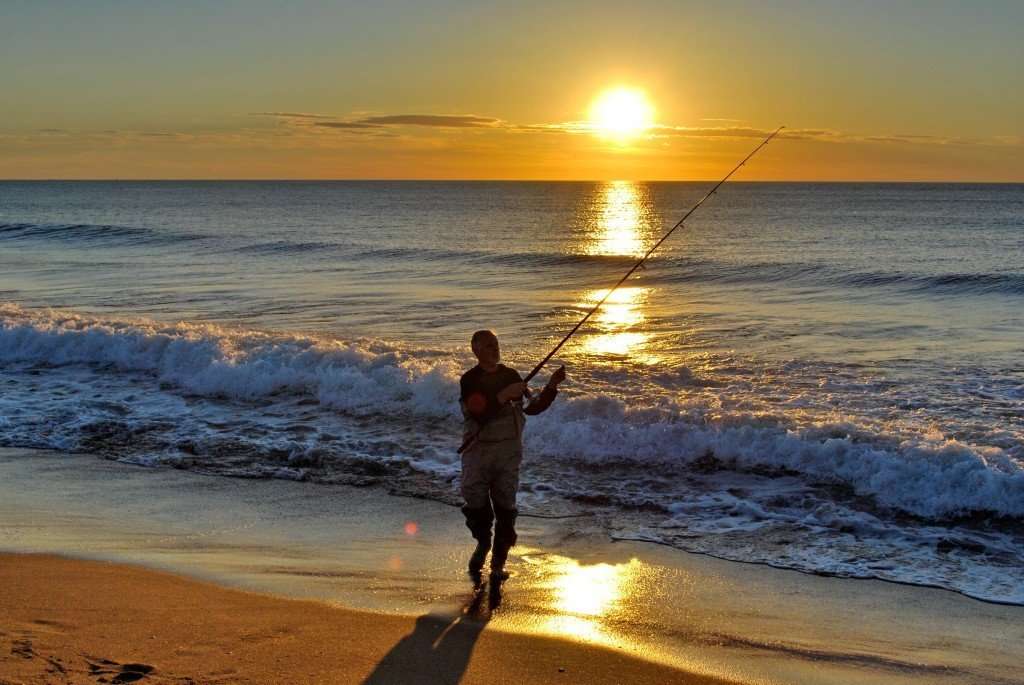 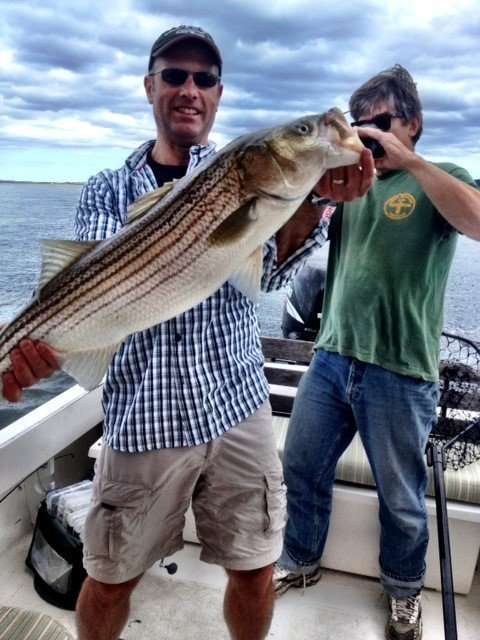 Stickman,  all of these fish were released to fight another day!  45 and 40 inch are largest so far on light 8 lb class St Croix Tidemasters, and Stradic 4000s. 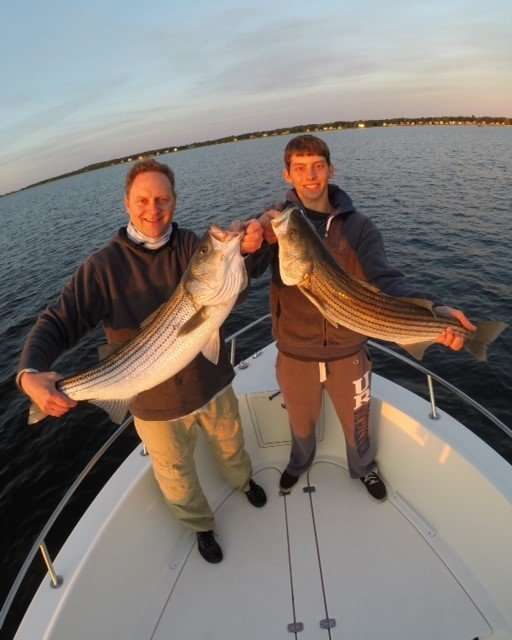 42″ caught and released on Joppa Flats. Caught on light tackle using YoZuri swimbait. Thanks for your fishing reports. 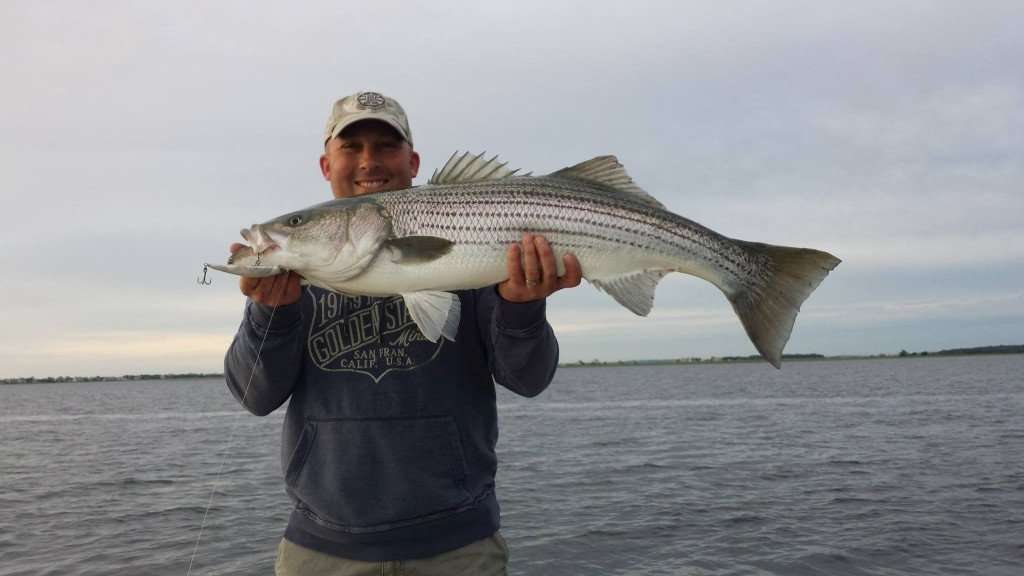 Hey there, I caught this schoolie while anchored in the river, right off of Salisbury point/Needle. 2 hours before low tide, on a clam. C & R’d 4 fish total, all between 18-22 ” Best, Pat Flaherty Lowell, Ma 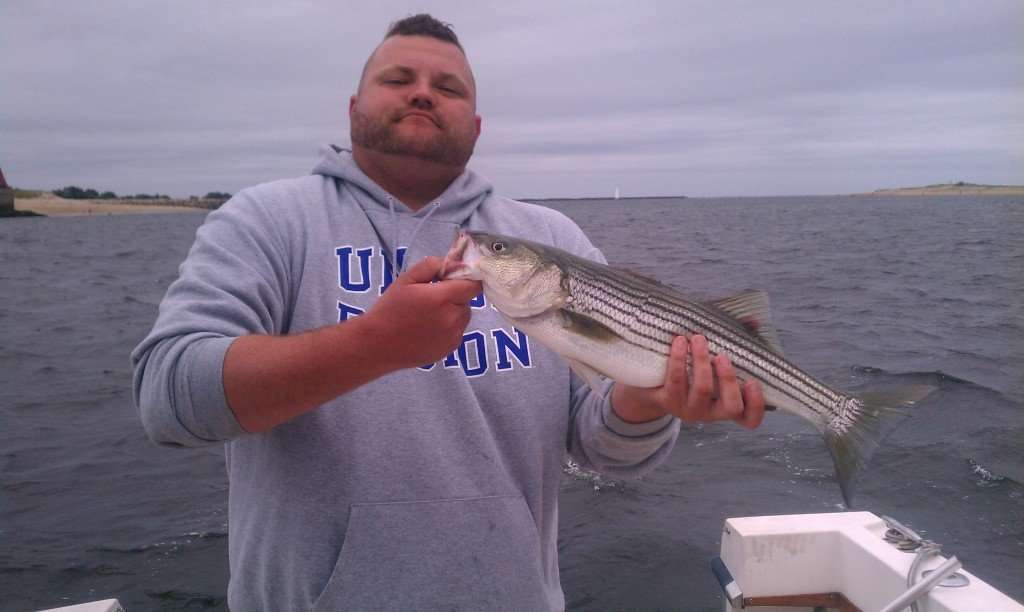 Here some nice catch and release photos from this week at cape cod. My father, brother and I fished the bay side during the wee hours of the incoming tide from Monday till Friday 6/20. We hit our best fishing at about 2-3 hrs before high tide using mackeral. One fish was caught on sand eels and another ofcourse on the sp minnow (schoolie). We managed to get a few keeper sized bass up to 39 inches. We kept about half of our catch and released the others to breed, so we can take our sons out for stripers when they get a bit older. The last pic is the 39 which was dinner. John 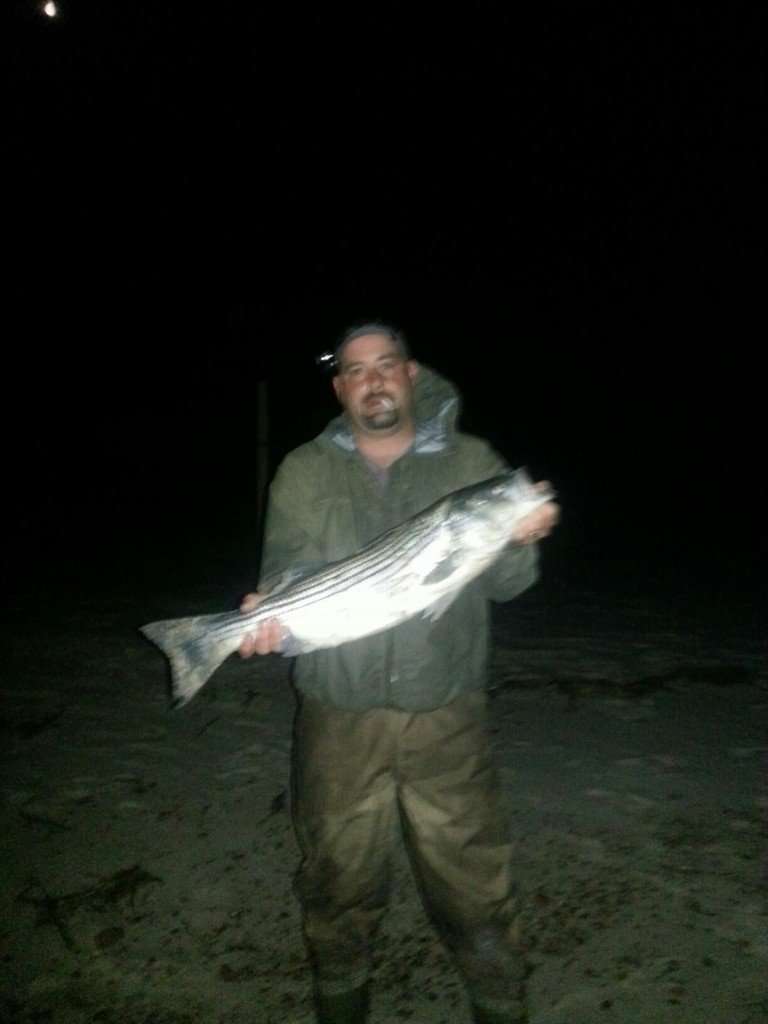 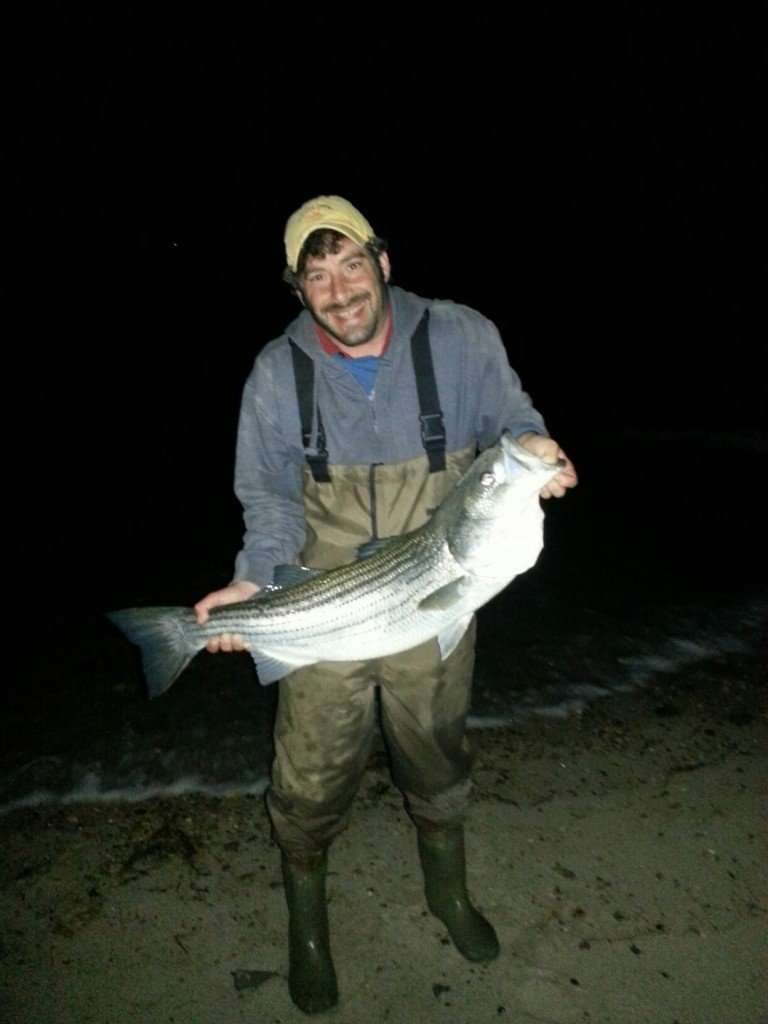 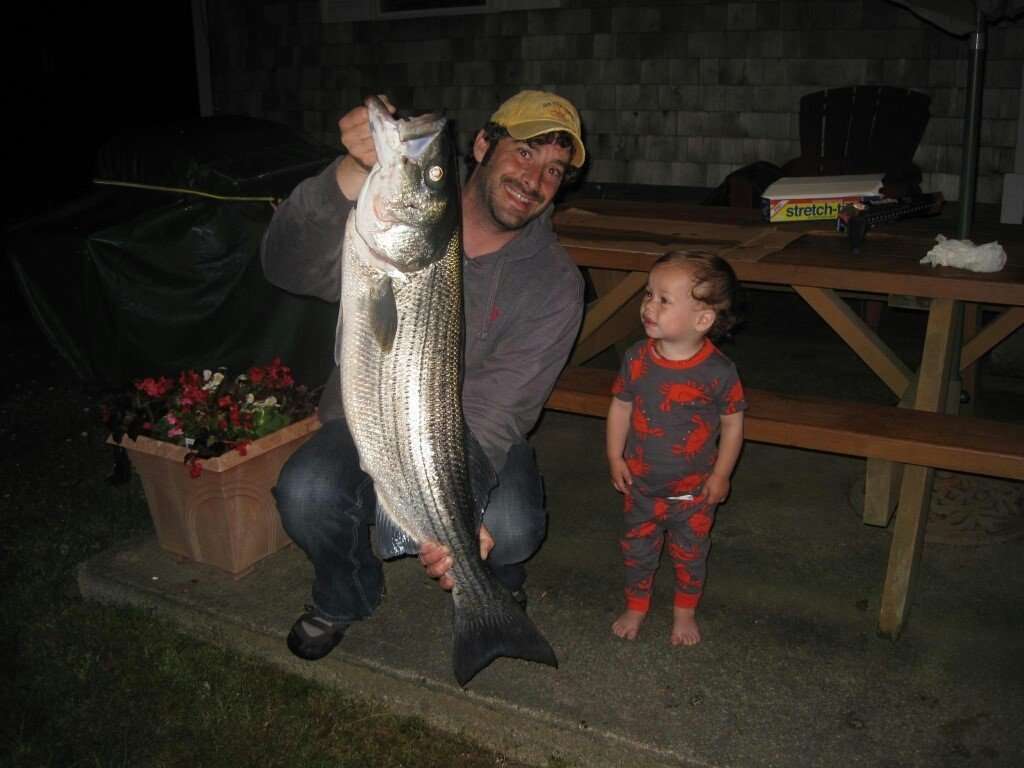 Hello guys my name is Matt and here is a photo of a catch and release a few weeks ago caught on sandy point using clam. 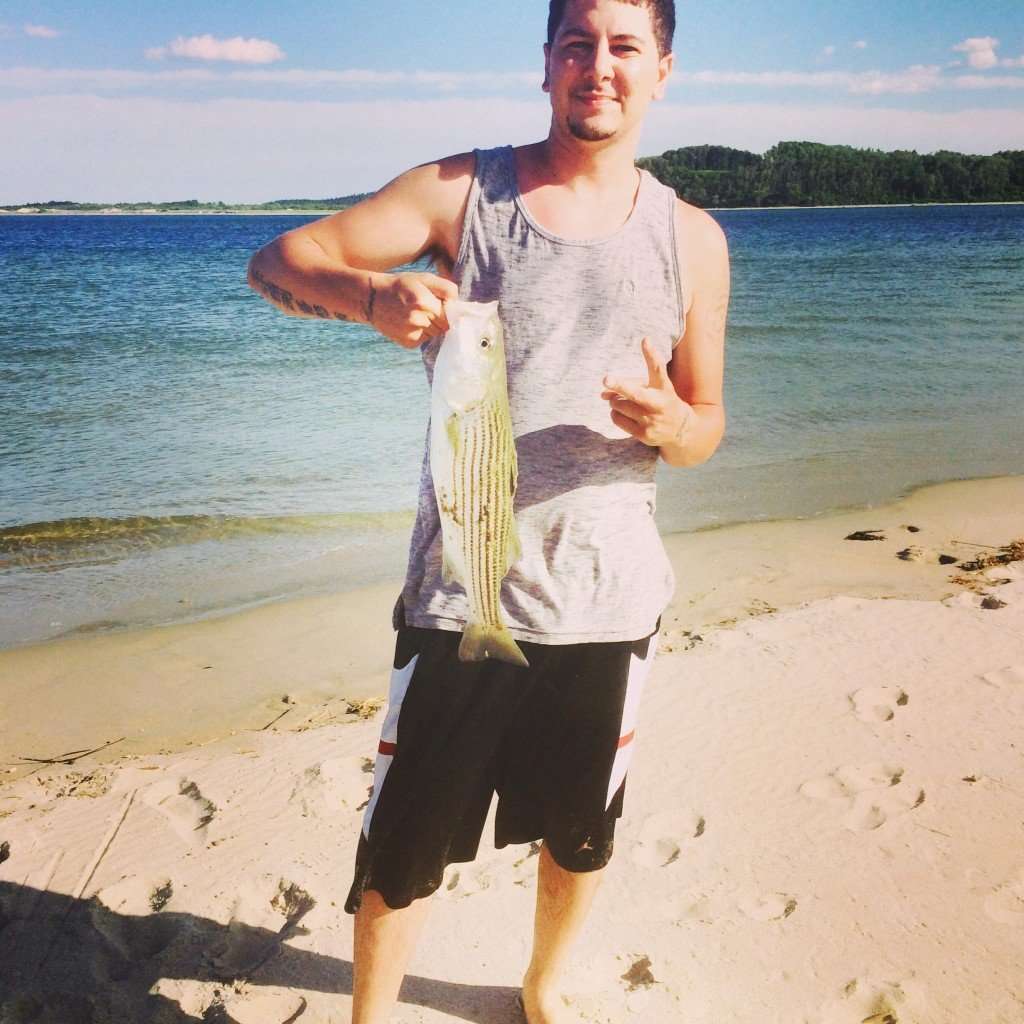 Seamus Good with 33″/16lb striper caught middle of the afternoon on the incoming tide drifting live bait off the south end of Plum Island.

Thanks for your great work. Best, 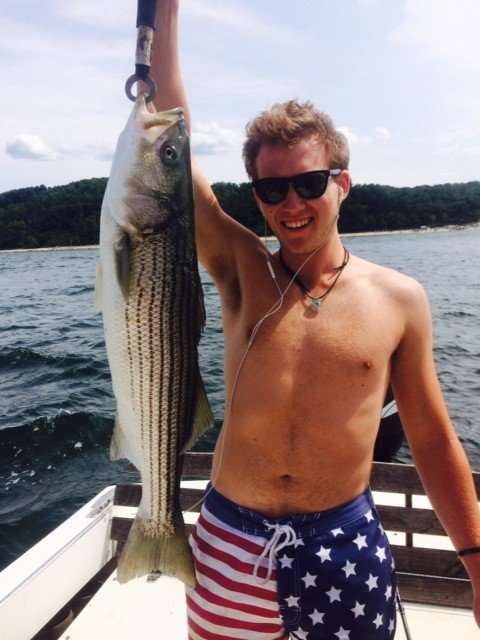