The day after…………and a few before the storm

30 Aug The day after…………and a few before the storm

Well, before the storm hit we had a bit of action going on around the area. This is the time to fish the oceanfront and so far most people have had good luck. Donald Martineau from Tewksbury caught an 18 1/2 pounder on worms while fishing the oceanfront on the refuge.  And if you are a fan of our Facebook page you will see how the Kelly Boys have been doing. They must have the luck of the Irish in them. Check it out!  Also had Brian Houghton and Charlie Hunt in who fished Kittery on the 27th and caught two fish on chunk mackerel. Nice to see some fish in Maine! 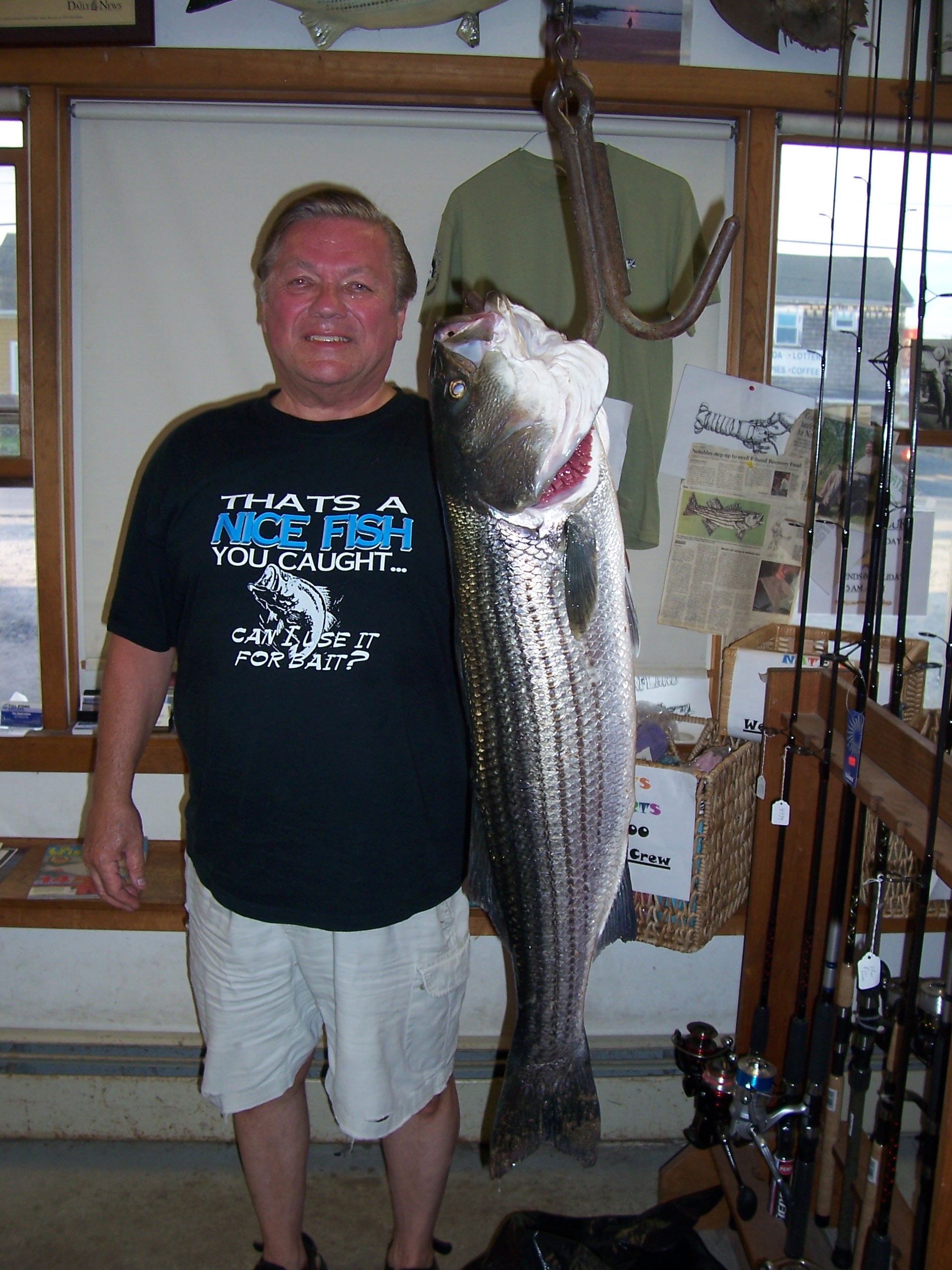 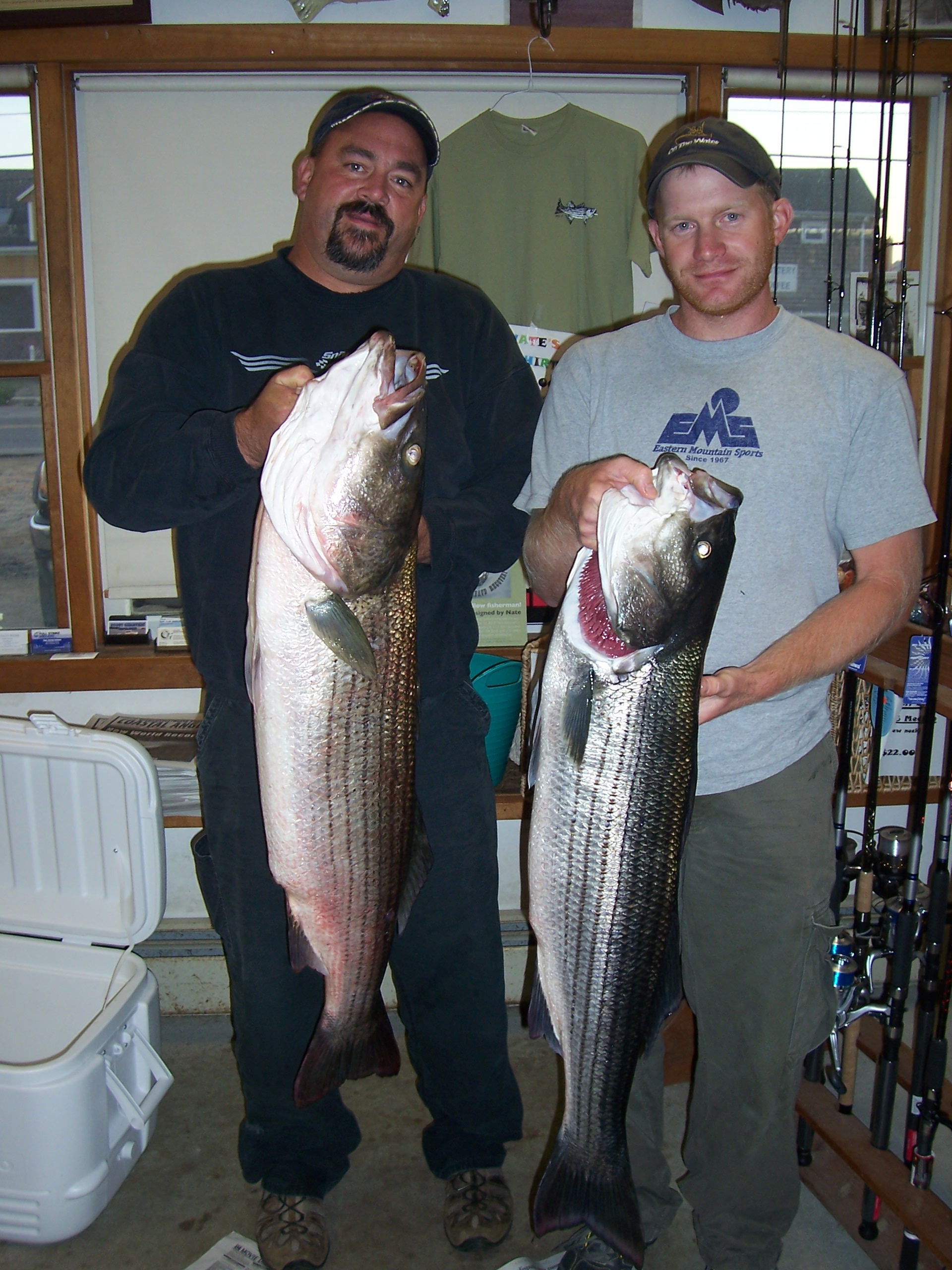 Then Irene hit. Lucky for us, unlucky for others, the storm went west of us. The damage to the beach looks minimal. A bit more erosion to the left of us and maybe a bit of a build up to the right. Just came back from taking these pictures of the beach directly up from us at the center.  These were taken at 8:00,  about 1 1/2 hours after low tide.

First is the small groin at the center 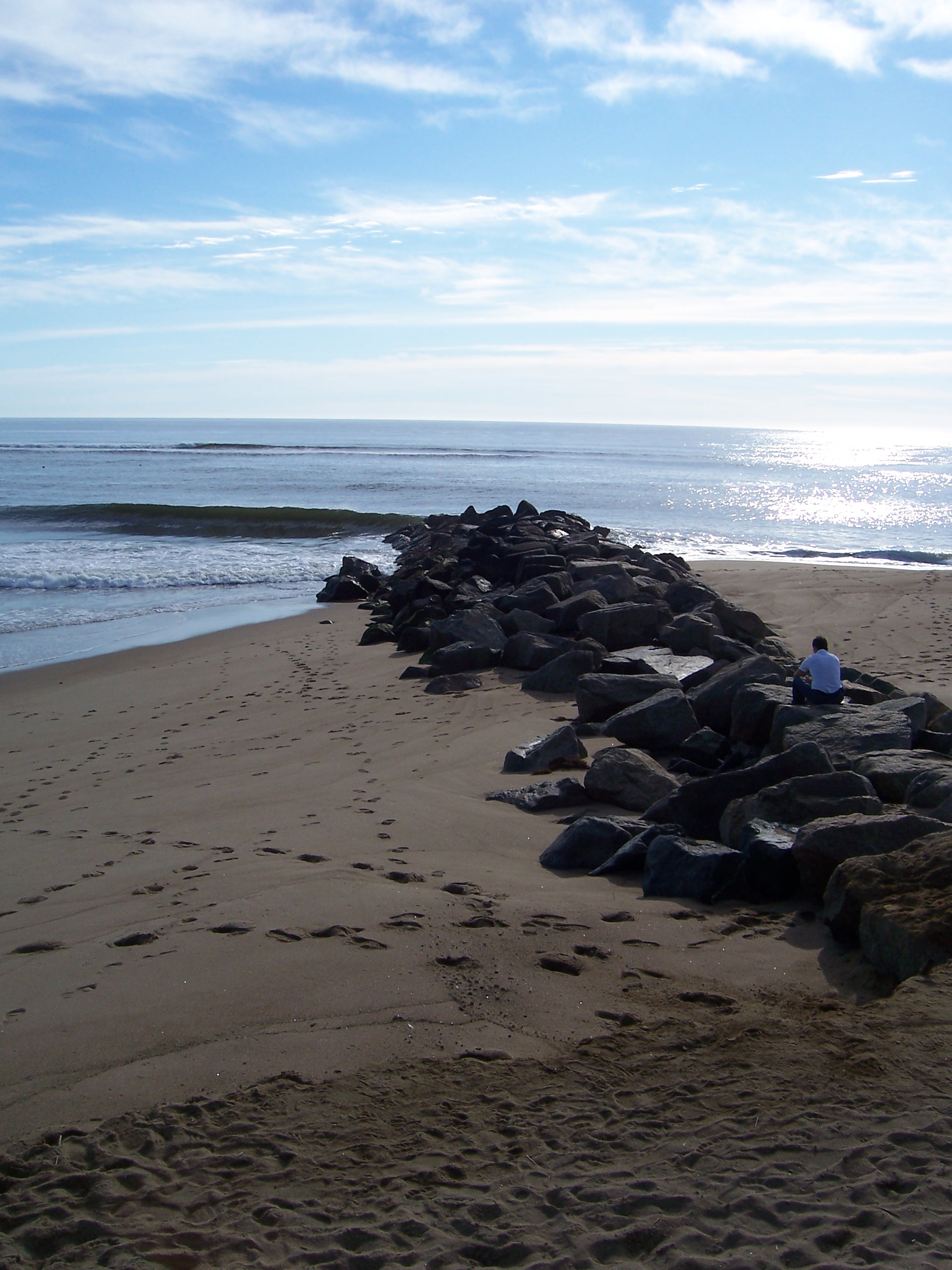 Just to the left of the groin 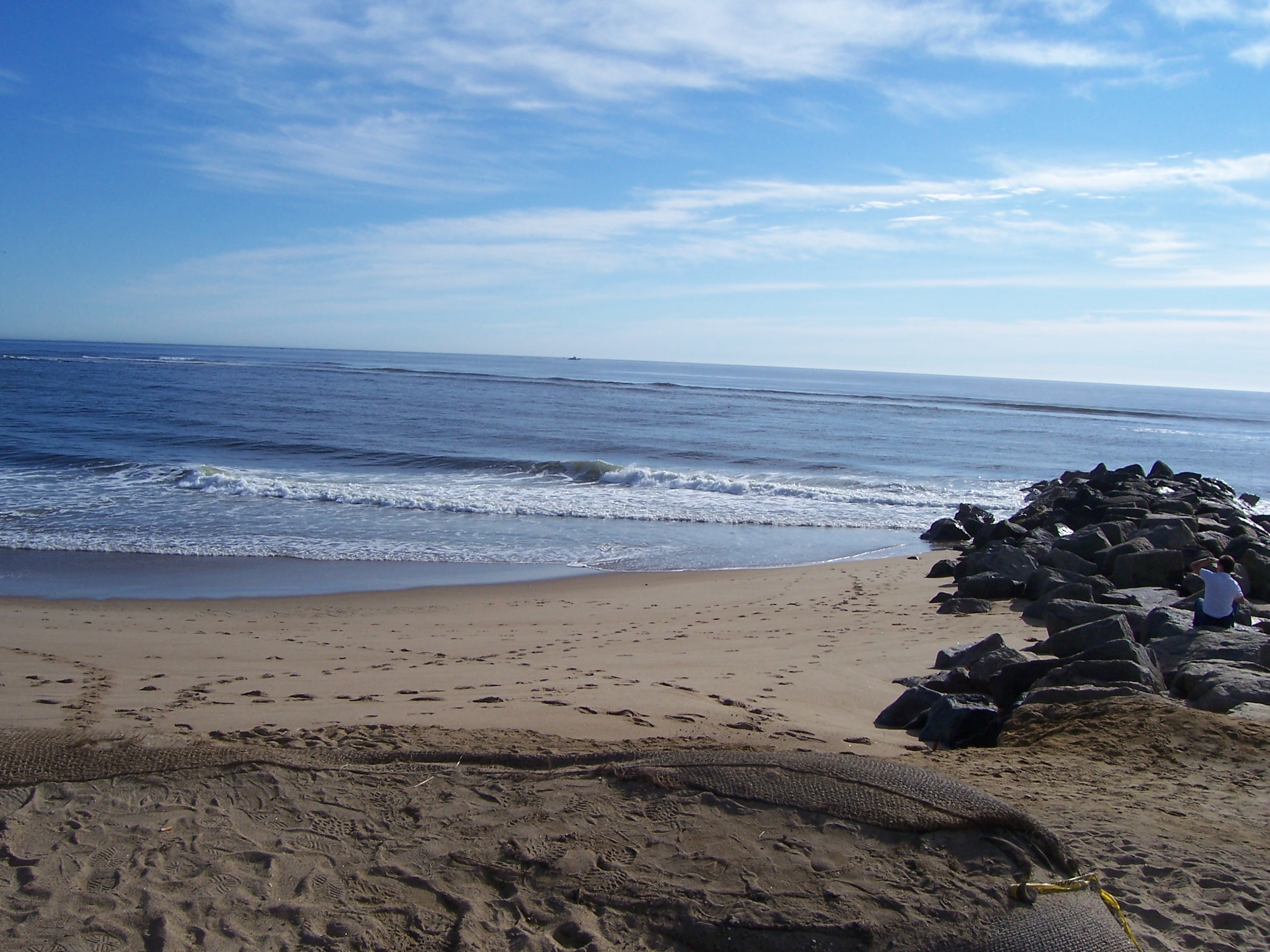 a little damage along the left side 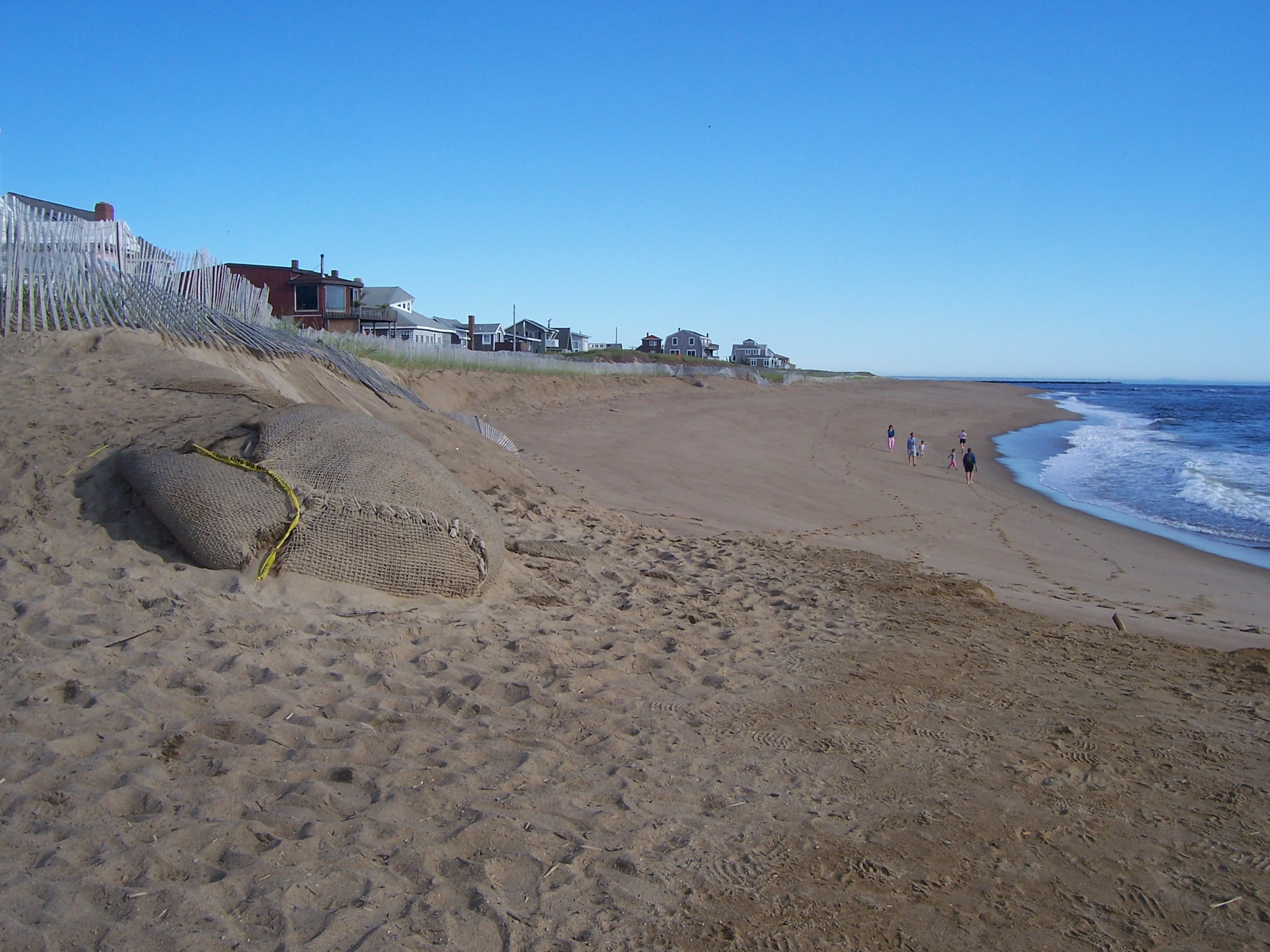 The sandbar that is off the beach near Mad Martha’s Cafe. 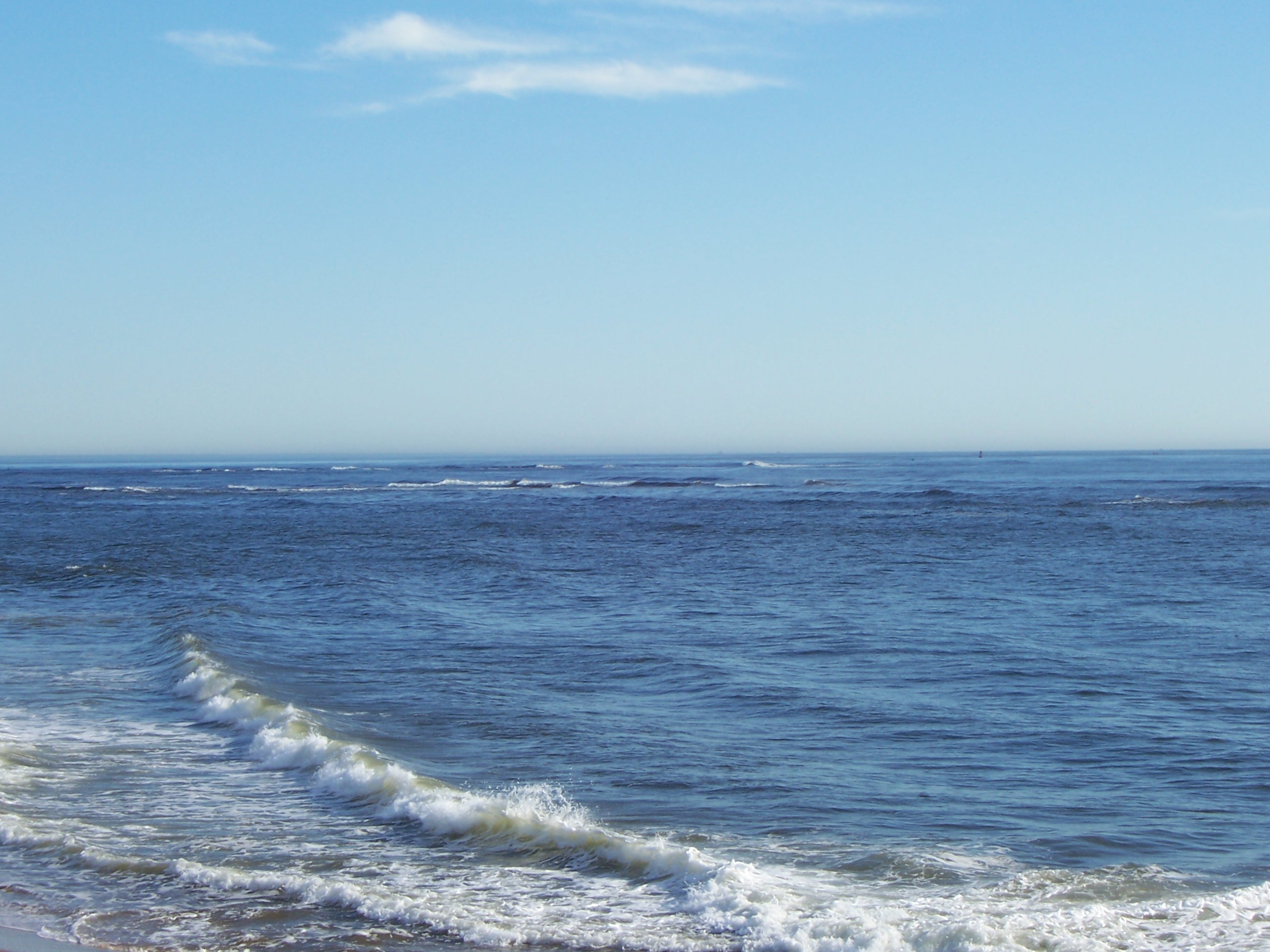 Where it touches the land. It is touching again and is fishable. Just pay attention when the tide turns to come in. Don’t miss your window or you’ll be doing some swimming. 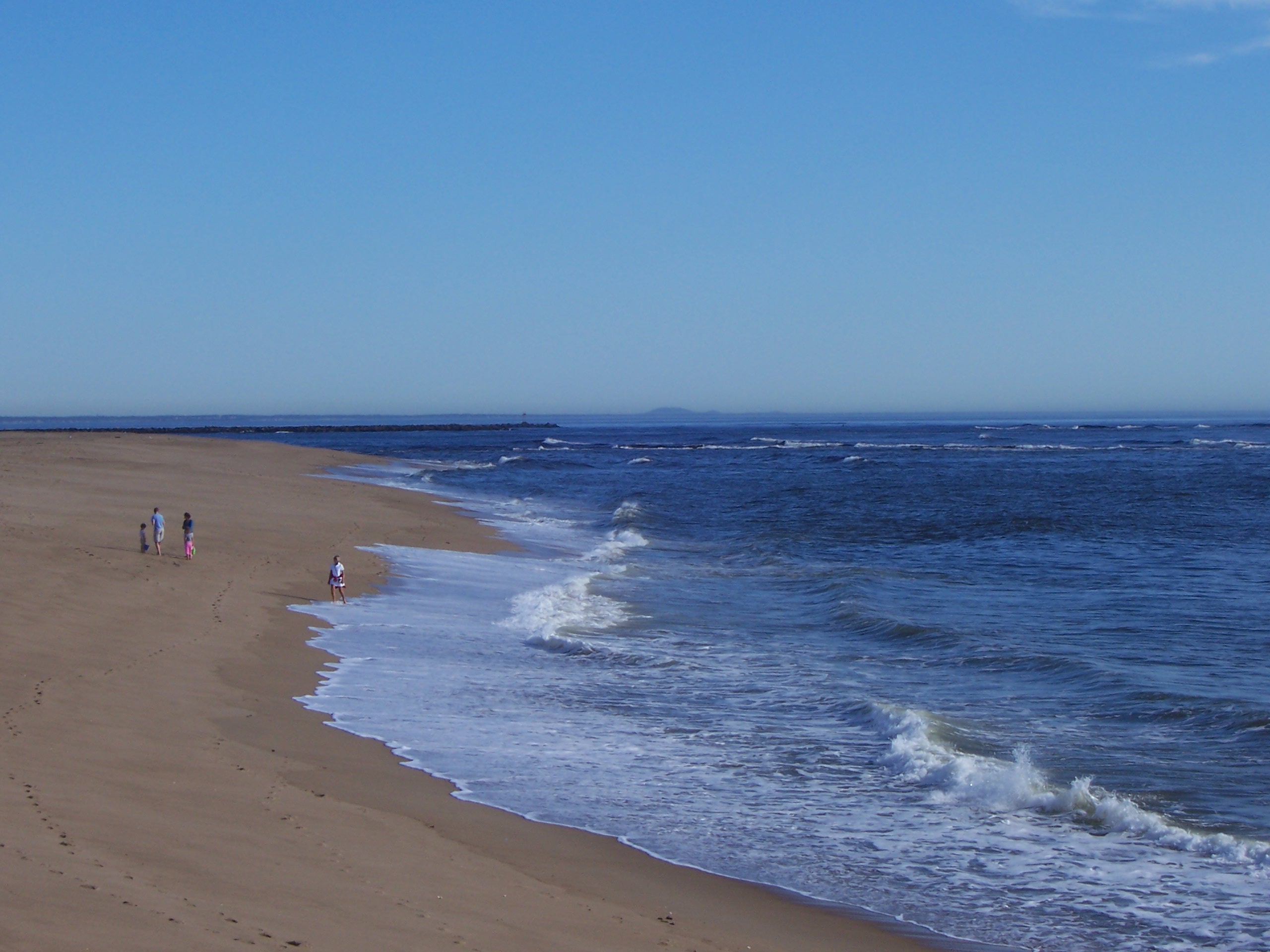 This is to the right of the center. the two small groins on the way to the wildlife refuge. 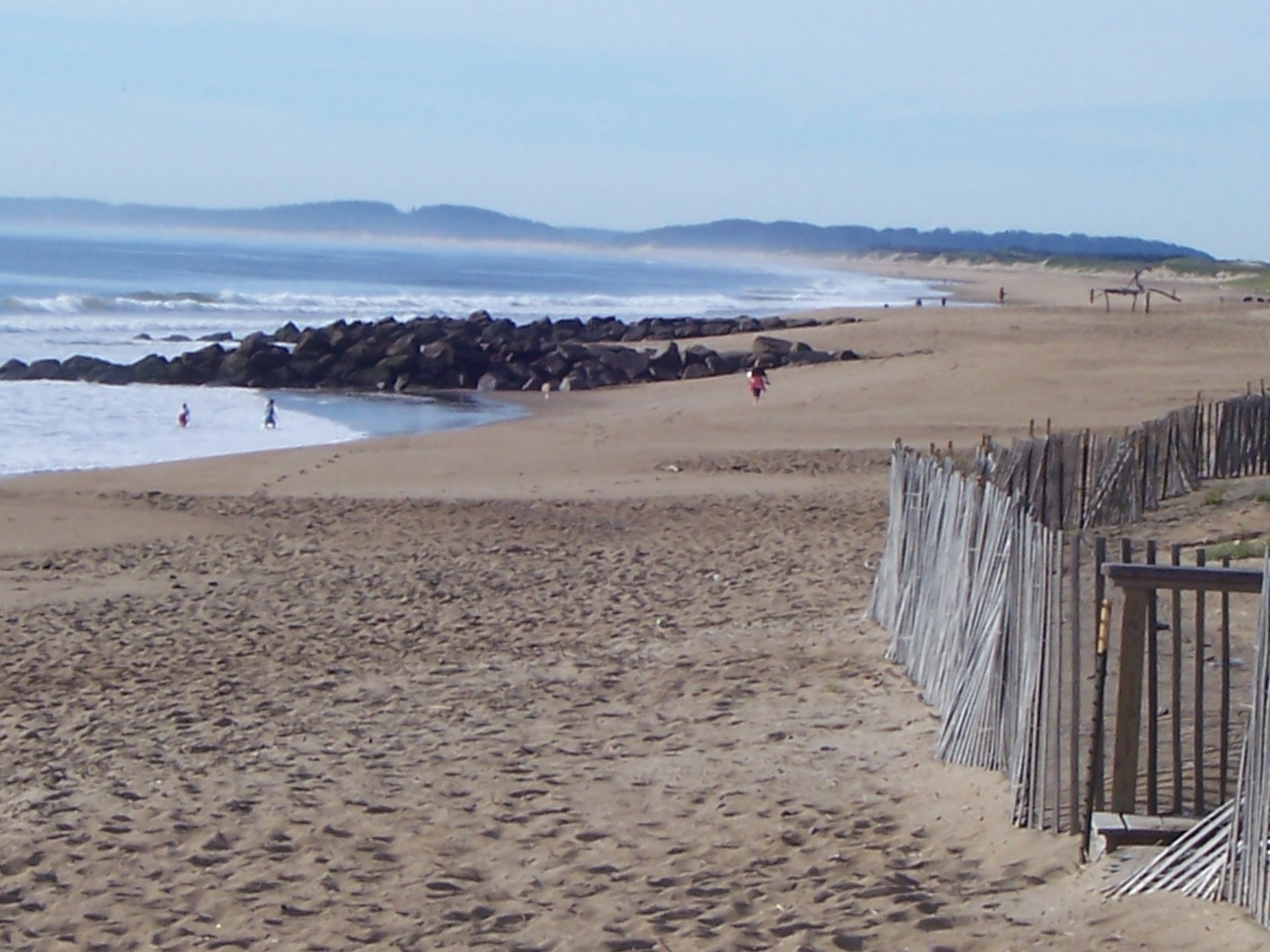 And the blacks dots are surfers waiting to “catch a wave”.  I only caught  a few in this picture, but there must have been 25 sitting out in the water. 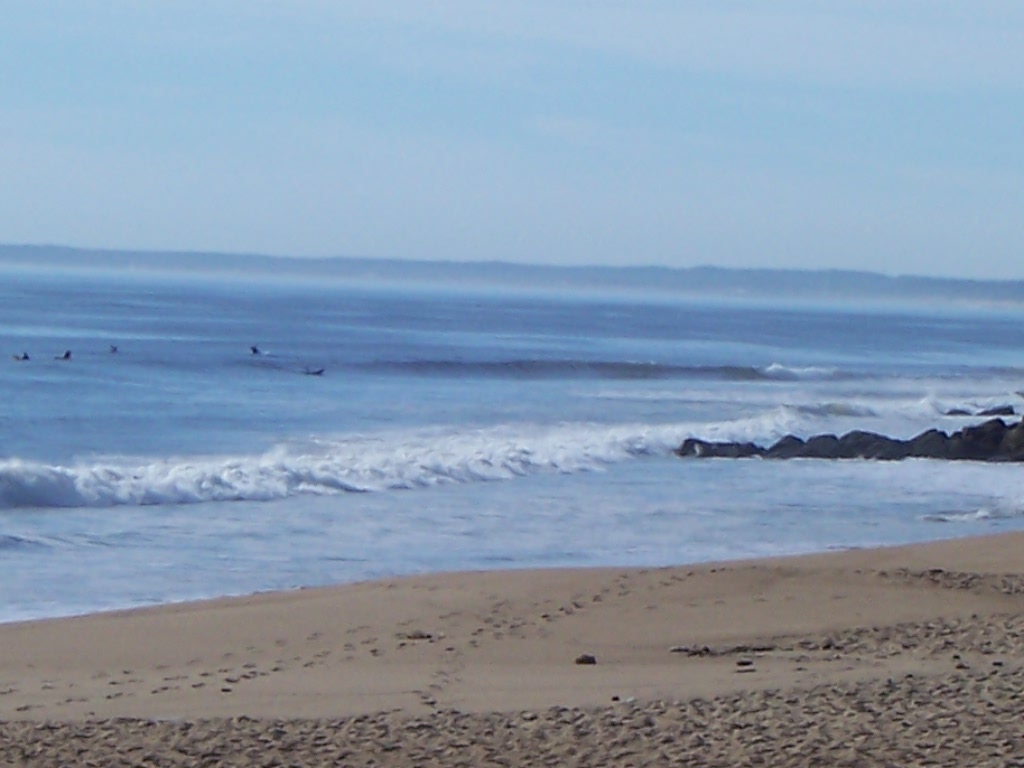 Okay, so much for my pictures.

Yesterday we had Delaney and Quinn Cantrill from Groton in with their fish.  The family has a cottage on the island so they fished the oceanfront with some clams and caught themselve this 9.13 lb striper. Congrats! 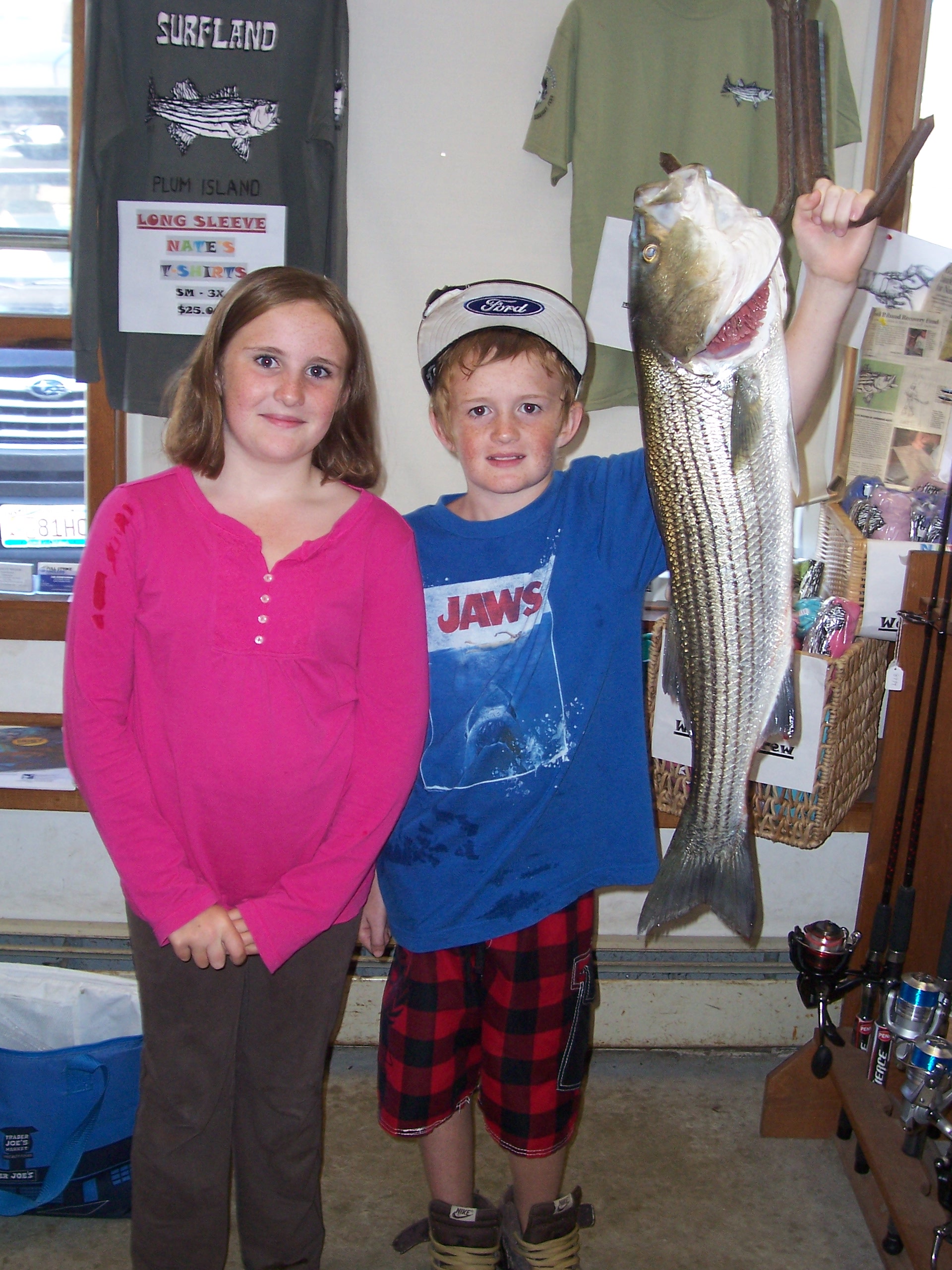 Other news from yesterday was that some bass were taken at the end of the outgoing tide in the river, yes the river.

And……………for you buggy guys, the refuge has told us that the beach will be open September 1 for all drive-ons.  So, looks like we will see some of you on Thursday. Remember, they close the gate at sunset and do not open it until sunrise. And to all of you that do not have a drive-on, go get your night fishing pass. And, let’s have a great fall fishing season!