The end of Drive On 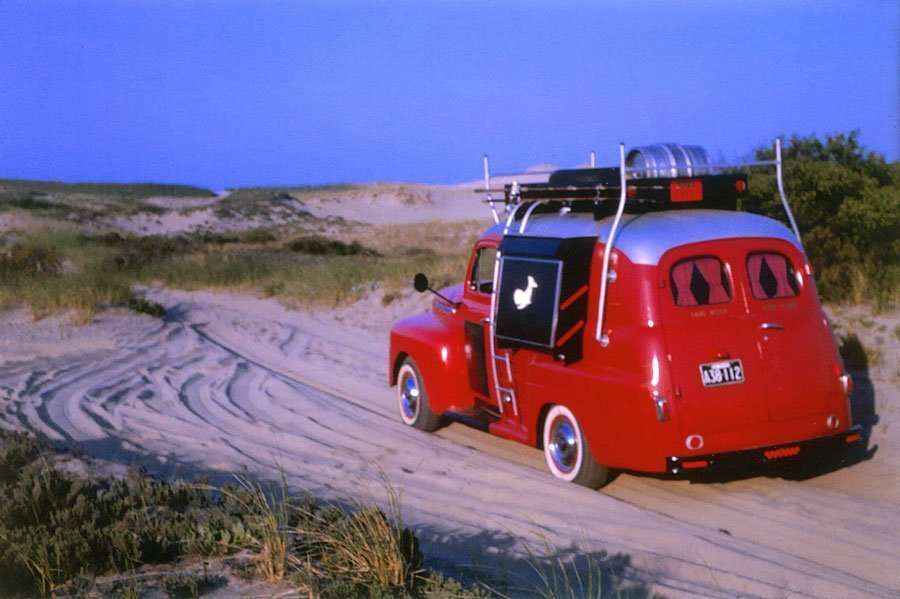 Just got word from Officer Williams that due to the weather and high wind forecast that the OSV gate will be shutting this afternoon to any more access until 2020. Its been a tough October for the OSV’s, the Nor’easters we’ve had have certainly pummeled the beach and has made it tough going for the vehicles. So just a heads up to anyone that had any kind of idea of heading down for one last night, not that we thought anyone would but thought that we better post this.

As far as the fishing from the beach for the walk on surfcasters the beach on the Parker River Refuge will be open, plus the public beach. Last reports of fish come from Sunday and Monday.  Had one fisherman in today who said that he hasn’t had a strike in two days but will be heading out again in November to see if he can catch a November Striper! (Until just now, had a customer in that caught a fish on the Salisbury side~~ Still here!!!)

Along with the OSV closing this will be our final week of being open on regular hours. We have some shows to go to (where we will hopefully get some good deals to share!!!) and other stuff to attend to coming up but will post on the site and FB when we will be here. The first two weeks of November will be erratic hours, but after that we will  set some hours. Weekends we will be here so again check the site for hours.  And then of course we will be here everyday two weeks before Christmas to help with anyone’s shopping needs.