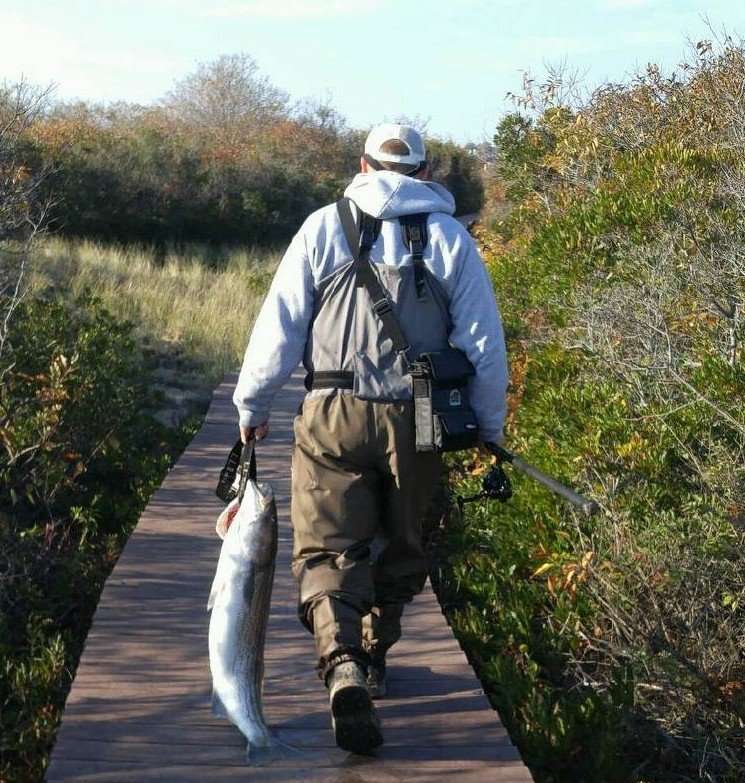 Love this picture, it says it all……….

This unknown fisherman  fished the southern end of the island this morning using a top water lure and caught this  38″ keeper during the incoming tide early this morning. Who is this guy? Has been spotted before fishing Plum Island! 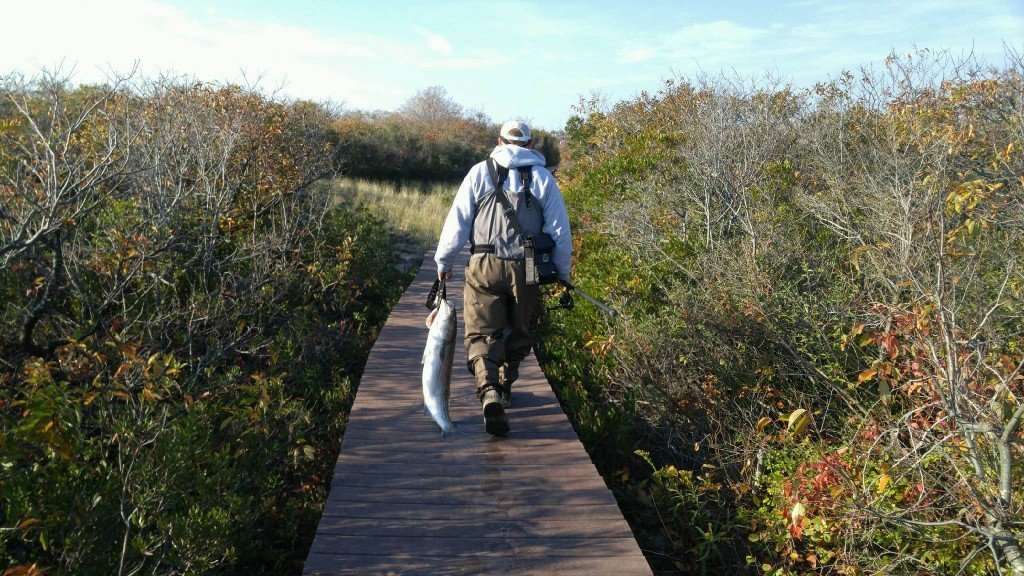 We have had other reports from the buggy guys that they have done well this weekend along the beach. Some “keepers” were caught as well as some small stuff. And again, a lot of small fish are still being taken around the Captains Party Boats. And with the big tides we will have over the next few days, there could be some big fish around waiting to be caught!

Also heard of a large fish being taken in Joppa this past few days. Somewhere in the 45-49″ range. We were told about it from another fisherman, but it just let’s you know…………….there are big fish here! I believe it can be viewed on Stripers on line, so if you are a member you can check it out. The Kelly’s and others will be out in full force this week so we will post later in the week. It’s going to be gorgeous out this week………summer again…………get out and enjoy it!