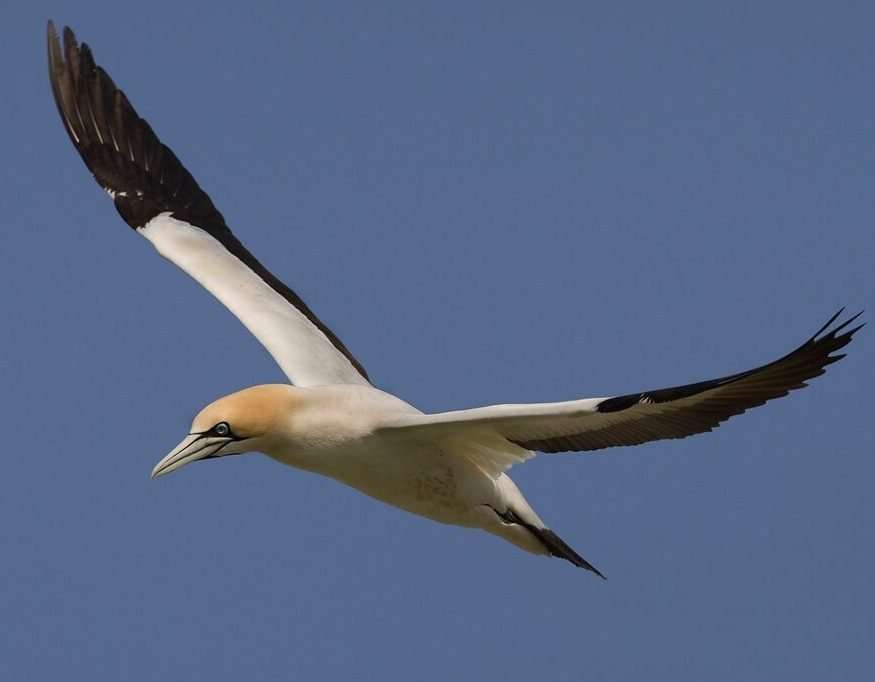 Sorry it has been more than a few days since reporting. We rely mostly on reports from fishermen like yourselves to supply us with information that we share with our customers. And when you do not have the numbers coming in like you do in the summer it is hard sometimes to get info. And the ocean hasn’t been that hospitable lately. The swells put a damper on any boat fishing and it also made it hard for some of the surf fishermen also.  But the last few days we have some “glass-like” conditions and the fishing has been decent.

Yesterday we did have more people around then over the last 10 days or so and we did get some information. One customer was in the shop picking out some lures when he got a call from his buddy who was catching fish on parking lot 1 on the PRWR. He had just caught a keeper and was telling him to hurry up. Peter S. was visiting in the shop yesterday morning and decided to go down the beach and wet a line and see what was going on along the beach in front of the shop. Well he also hooked into a fish, lost  it in the wash, but had a good look at it and said it appeared to be about 24″. But what Peter did capture was this video of Gannets dive bombing not far from the shoreline for food. And that’s been the talk this past week. Birds have been working the waters from Joppa Flats where is has been Loons and then other birds in the mouth of the river and along the oceanfront to yesterday where the gannets came closer to the coast to get their share of the bait that is everywhere right now. There is still reports of small Bonito in the area and what seems to be everywhere is the peanut bunker. The birds are having a feast.

John H. was just in picking up his worms and then head down to the southern end of the island to fish. He says he has been a having great time catching a lot of schoolies. Most are undersized, but still good fun. And he did say there have been a few hairy days along the beachfront lately due to the kicked up ocean but that all seems to have passed and it’s relatively flat for a few days now. But who knows what Mother Nature has in store for us this week???

Here’s another fish to add to the least of things you don’t see everyday. Brendan from the shop was out duck hunting and came across this yesterday in the Plum Island river. A Grey Triggerfish. He said it was about 18″ long and that he found it dead at low tide.