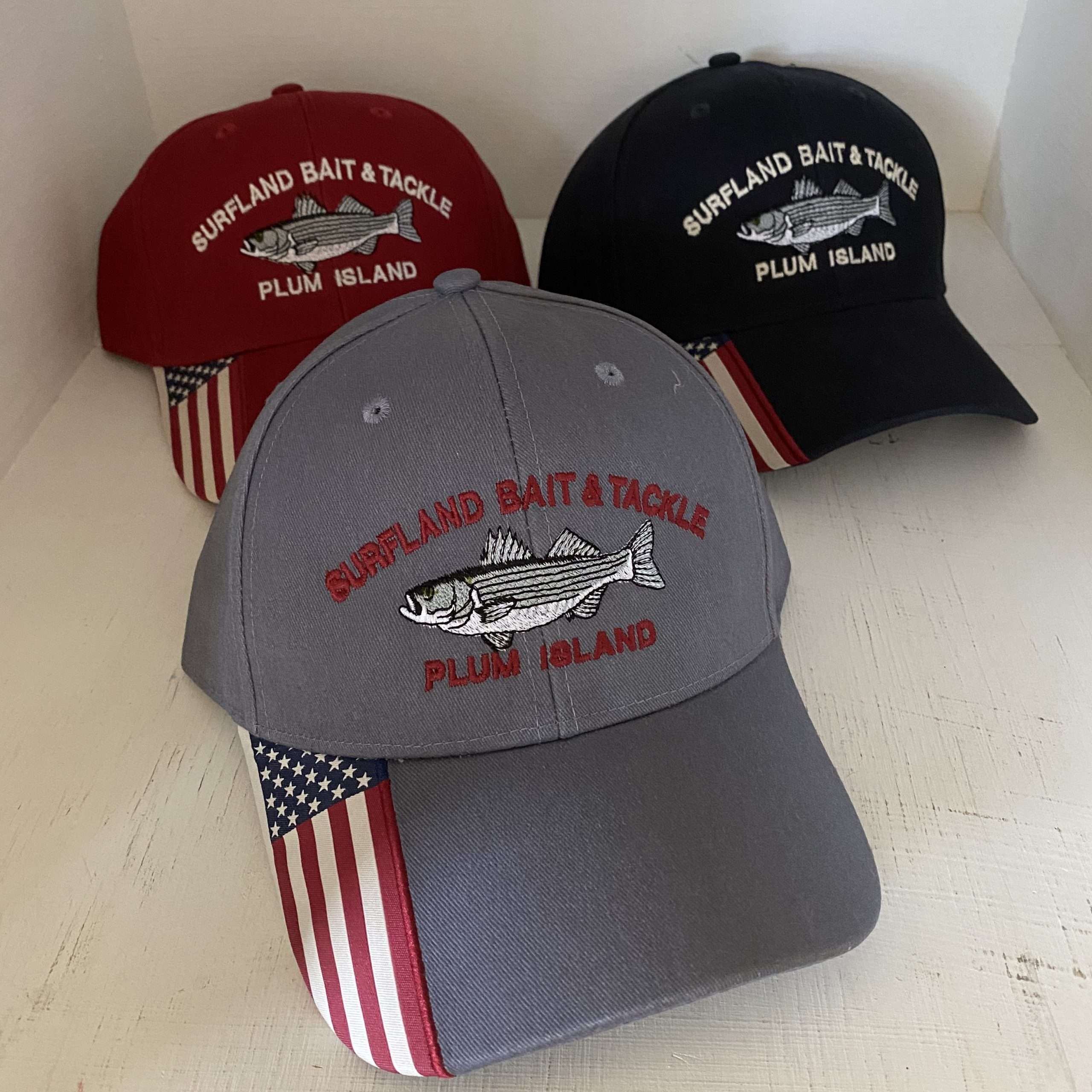 A moment to say thank you to all of our customers who have served in the United States Armed Forces. And a moment of “silence” for those that we have lost. We appreciated all you have done for us.

For those that did manage one of the open spots or managed to get one in the Captain’s Party Boats parking lot, congratulations, you made it!!! But from what has been reported back by a few fishermen was that the fishing wasn’t as hot as during the week. Well it is a holiday and looks like some of the fish took it. We have always told fishermen when they haven’t had a productive day, “come back tomorrow after the weekend is over”.

Plum Island fishing was hot hot hot all week long before today. The schoolie action had been heating up for days. So anyone that has had the island to themselves, move over. It is now time to share the beach again with your fellow fishermen. Low tide this week at the mouth of the Merrimac for daybreak and sunset times has been very productive. There has been fish caught in sizes ranging 10″ – 32″.

This morning we have heard reports back from the beachfront that the fishing is a little tough this am due to the weed in the water. But up until today the oceanfront has been good fishing as well. We have gotten reports from up and down the beach that the fish are biting on everything. Worms and clams have been the choice for the bait fishermen. One fisherman told us last night that is the best fishing he’s had in years. These fish are just running the beach and they are hungry! so, once the weed pulls out, hit the oceanfront some time. And the tide hasn’t seemed to matter along the oceanfront.

There are fish EVERYWHERE! Joppa Flats, all the way upriver to Lawrence, in the Plum Island River & Sound, the Parker River, up and down the coast people have been having some of their best ever days of fishing.

Here’s a different catch and release story. While fishing a little river on Cape Ann Saturday morning Jacob Rushing caught an unexpected fish. Jacob has been seeing some bigger bass pushing pogies (yes, that’s right ~ the pogies are around already!) around so he decided to use a big soft plastic and this big Tautog hit it on the drop.